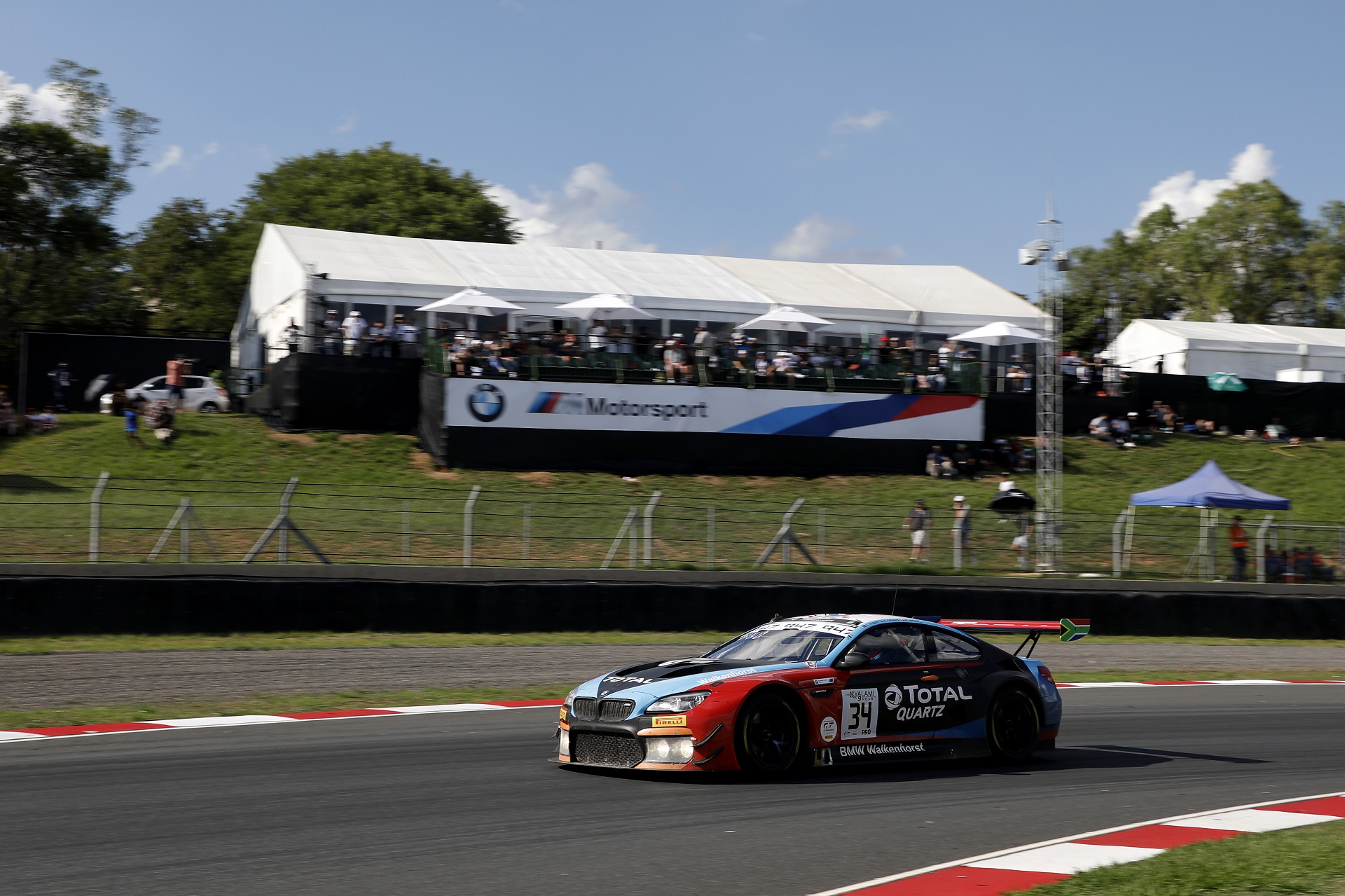 The BMW M6 GT3 is an odd bird in BMW’s current Motorsport line-up. Never before has BMW kept a car running in Motorsport without having a direct road-going variant available for public roads. The BMW M6 has been out of production for quite some time now and yet the M6 GT3 continues to race around the world, with its direct successor, the M8 GTE, handling some other venues. This year, the people over at Walkenhorst Motorsport will keep this flame going in the International GT Championship (IGTC).

The news was confirmed by BMW late last week. The German team will field two cars at the very least and has confirmed racing in two events in 2020 so far. The first one will be the Bathurst 12-Hour endurance race set to take place at the beginning of February in Australia. This weekend, we’ll get to see Augusto Farfus, Nick Catsburg and Chaz Mostert racing in the land down under aboard a BMW M6 GT3. 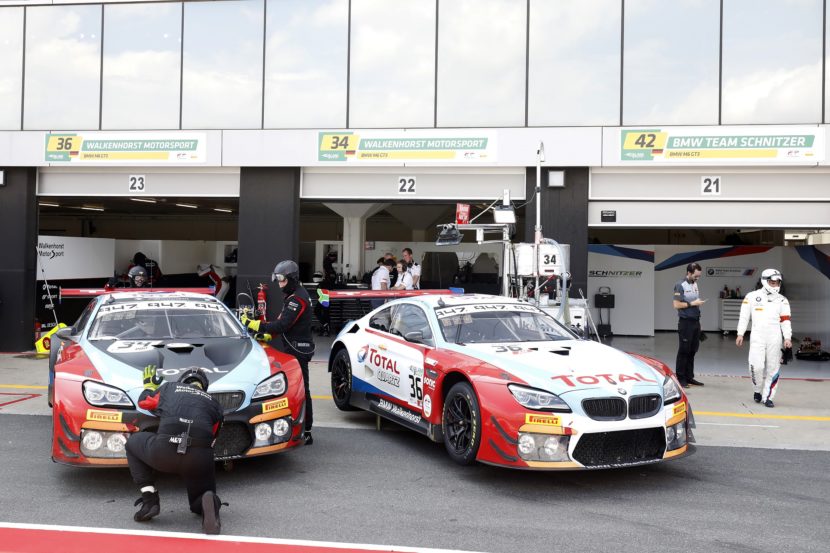 The second race that was already confirmed is the 24-hour race of Spa-Francorchamps at the end of July. That’s where another M6 GT3 will be fielded with Martin Tomczyk, Nick Yelloly and David Pittard behind the wheel. “The International GT Challenge is one of the most important GT race series in the world, so it is a logical step for us to also contest the 2020 season of this series with the BMW M6 GT3,” said BMW Group motorsport director Jens Marquardt.

The IGTC has three more races scheduled for 2020 but BMW is yet to confirm the line-up for each or whether it will field any cars in them at all. The Suzuka 10 Hours will be held in August followed by the ‘Indianapolis 8 Hour’ (USA) at the start of October and the ‘Kyalami 9 Hour’ finale in South Africa in November.

The BMW M6 GT3 got very good results in all three of them last year so we’re hoping to see a similar or even better performance this year as well.