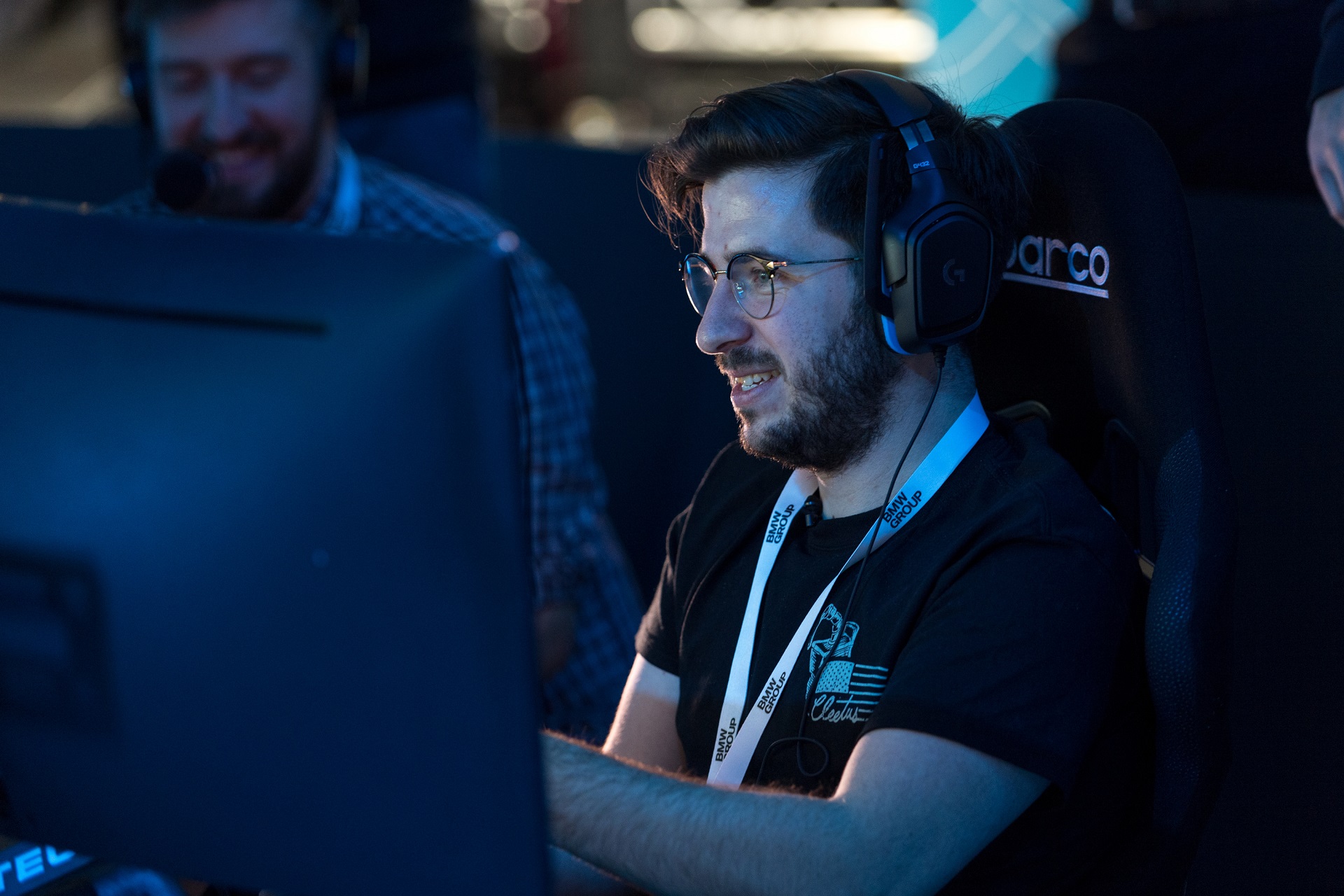 As you might’ve noticed, racing has moved from the track to the virtual realm lately, as the Covid-10 outbreak has taken over the world. All motorsport events have been canceled, except the ones hosted online or the so-called ‘sim-racing‘ competition you’ve likely been hearing about over the last few months. BMW has been part of this new phenomenon since the beginning and BMW works drivers are now partaking in such events on the regular.

However, it’s one thing to race on the track and a different thing to use a computer simulator to it. That’s why pro sim-racing players are still beating DTM and Formula 1 pilots in the virtual realm. Then there’s the simulator you use that has to be taken into account. For sim-racing simulators some very high tech setups are being used but even those don’t come close to what BMW uses to train its drivers ahead of races.

The BMW Motorsport simulator is an impressive machine which is largely made in house, costing in excess of $1 Million. The physics are developed in-house, the seating, the hydraulics, the seats, steering wheel, almost everything is done by BMW Motorsport. The only thing not developed by BMW is its graphics. This way, the engineers and drivers can get an accurate simulation of what would transpire on a track in real-life scenarios.

Pro sim-racer Jimmy Broadbent was lucky enough to be invited over to Munich to experience this simulator and the video below shows how it went. He’s joined by Sheldon van der Linde and walks us through the experience. Jimmy will compete in the Digital Nurburgring Endurance Series this weekend alongside Bruno Spengler in a virtual BMW Z4 GT3. Let’s wish them good luck and hope for the best, even though the competition will be pretty stiff.