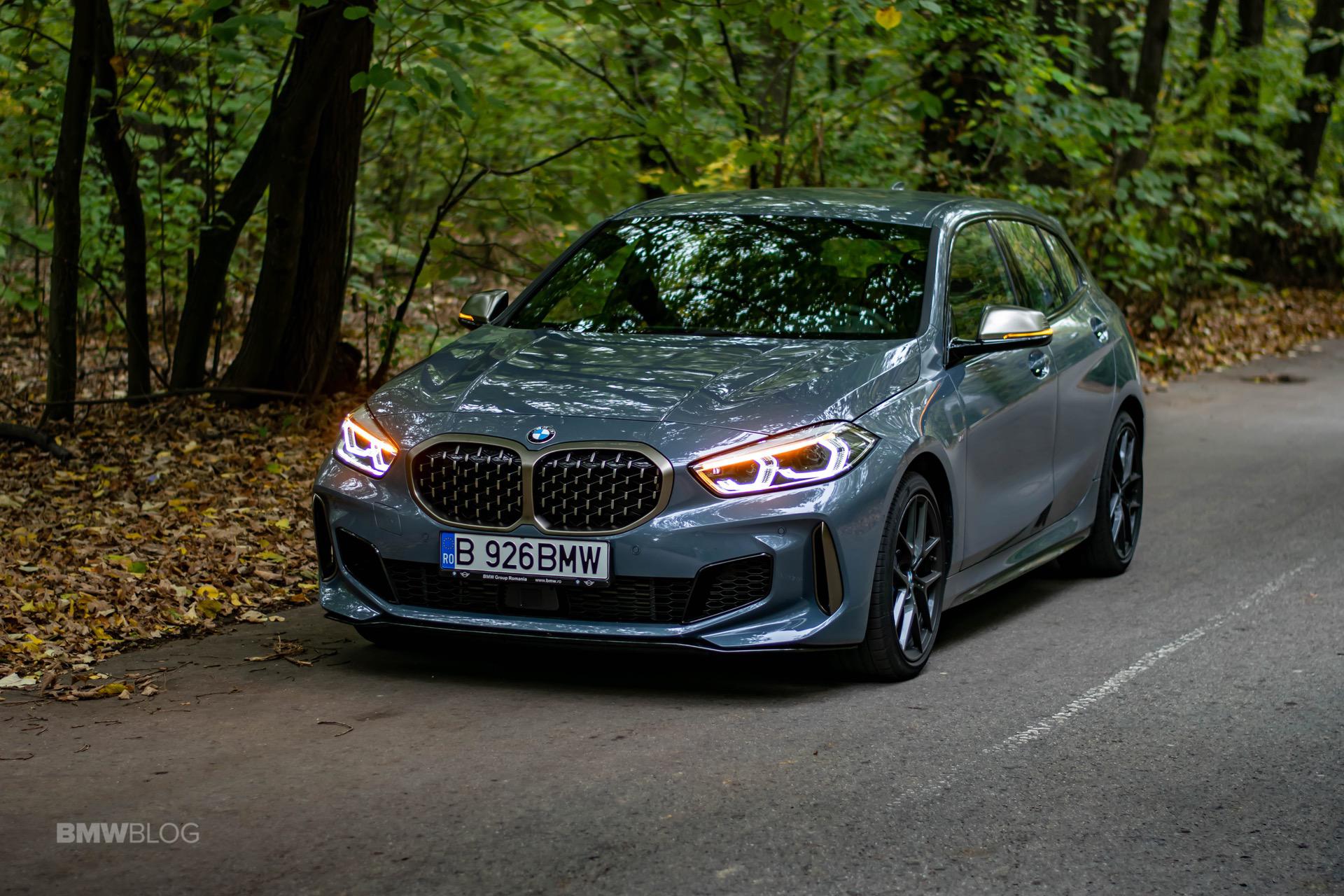 The new BMW 1 Series range definitely has its work cut out trying to prove its worth. Enthusiasts are the most vocal people criticizing the new model while journalists understand this was a necessary measure taken by the Bavarian company. Nevertheless, even some journalists don’t necessarily agree that the new M135i xDrive is worthy to be part of the M Performance family. To be fair, this is the first time a FWD-based car is included in that special category.

BMW has repeatedly said that a FWD M car will not happen but then that’s not true for M Performance cars. The M135i xDrive is the first effort in this direction and while some say it’s decent enough, the guys from Cars in South Africa don’t agree. As a matter of fact, the reviewer in the video below wonders what makes this car different from a Golf R, since everything that made the M140i model special is now gone. 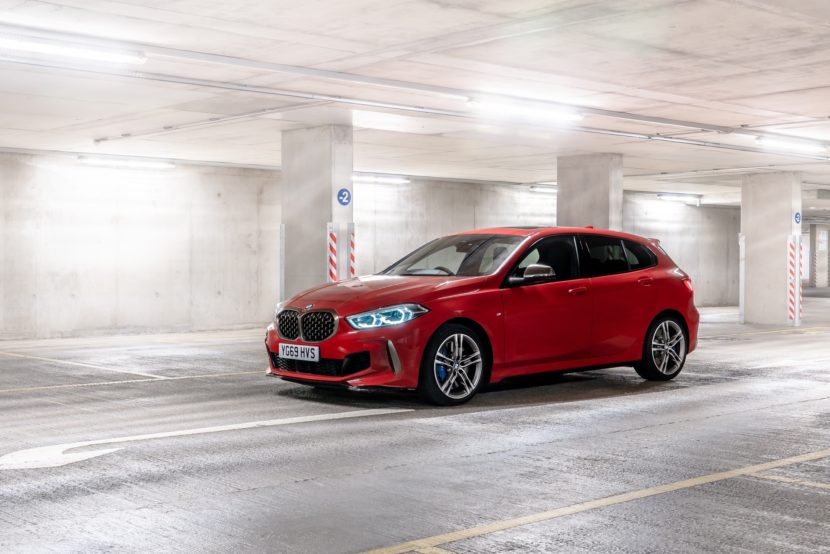 Ciro also highlights the chassis which is pretty well set up for a front-wheel drive car. The problem is exactly that though, it’s good for a FWD car. According to him, having xDrive on this BMW doesn’t really make a difference. I’m not sure I agree but I do understand his point of view. What’s even more interesting is that several minutes later, the same Ciro says he can feel the xDrive system working. Interesting.

In the end, we arrive at the conclusion that this BMW doesn’t really feel like a BMW should and I agree but it’s also understandable. This feels the way a FWD BMW should feel and for a lot of us, that’s a new sensation altogether. Is it a good car? It is. Is it a true BMW? Not really but it’s a car BMW was rather forced to make by external factors, as Ciro points out.