It’s been a long time coming but BMW has finally confirmed that the upcoming 7 Series generation will get an all-electric model. The news was made public today during a press conference held in Munich by the German manufacturer, discussing the future of the brand and of the automotive segment as a whole.

The next-generation 7 Series will mark a new milestone, according to BMW, and it will be offered with four different types of drivetrains: diesel, petrol, hybrid and electric.

As you’d expect, the new 7 Series BEV will use the most advanced electric technology BMW has to offer. Thus, the fifth-generation electric drivetrain that is bound to make its debut in the i4 and iNext next year will be powering the luxurious limousine when it comes out.

BMW has been coy with the details but this bit of news confirms our earlier reports about the upcoming 7 Series we had more than a year ago. 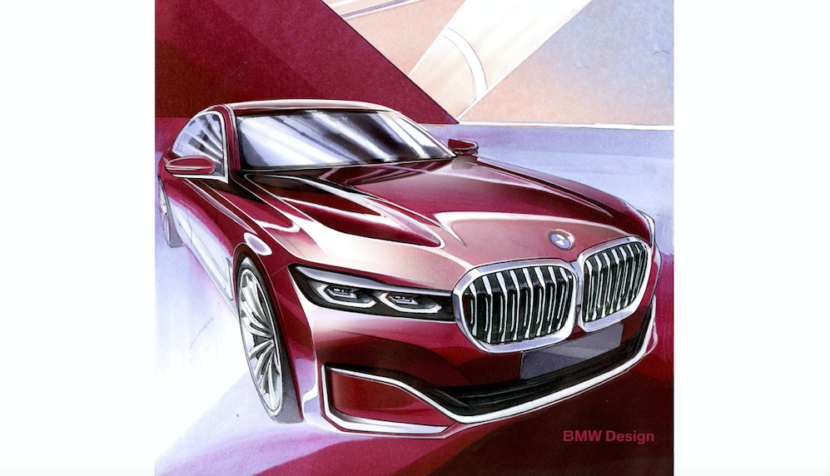 The new 7 Series won’t have V8 or V12 engines anymore. Instead, the top of the range models will use hybrid powertrains, revolving around the B58 3-liter straight six mill. They will be making at least 500 HP, according to our sources, so they will have the power needed to fill the void left by the departure of the popular 4.4-liter twin-turbo V8 under the hood. The most powerful version will apparently have enough power to even replace the M760Li so you need not fret.

As for the purely electric model, our sources tell us the i7 moniker has a good chance of becoming reality. The all-electric BMW 7 Series could have two different battery packs and two different electric motors, at different pricing, of course.

At the moment, there’s talk around Munich of an 80 kWh pack as well as a 120 kWh pack, the latter offering a range of up to 600 km (384 miles) on the WLTP testing procedure. What we’ll end up getting remains to be seen but BMW vowed to launch 25 electrified models on the roads – more than half of them all-electric – by 2023.