The flagship BMW 7 Series is due for a refresh in 2022. The work on the upcoming BMW G70 7 Series is well underway. First prototypes were already spotted on the road, including the first ever… 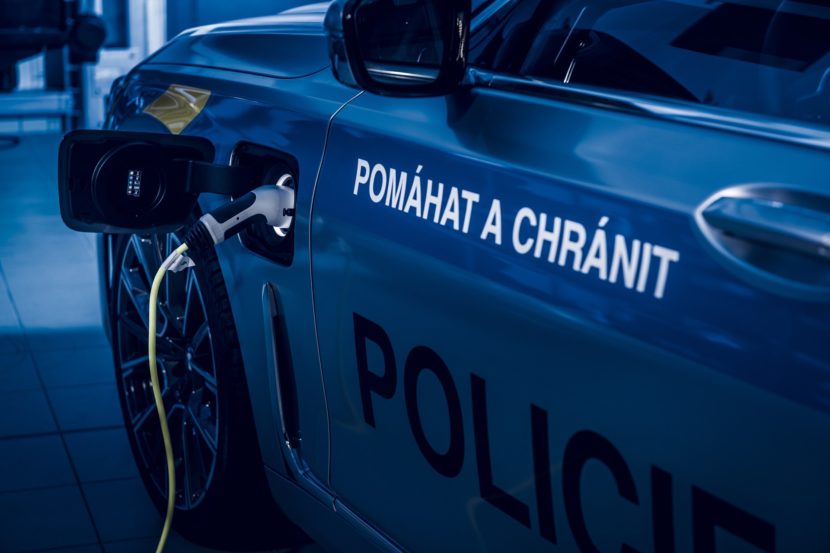 After years of reports and rumors, BMW has officially confirmed today that the next-generation 7 Series will offer an all-electric version. We’ve been covering the topic for quite some time now and even shared some…

It’s been a long time coming but BMW has finally confirmed that the upcoming 7 Series generation will get an all-electric model. The news was made public today during a press conference held in Munich… 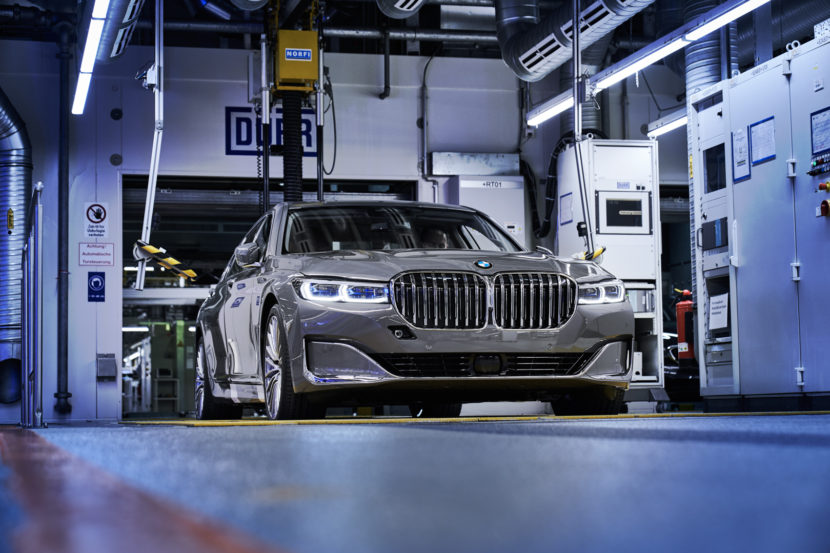 BMW’s plans regarding electrifying its range are picking up speed with a new CEO at the helm. We reported a while back that BMW is planning on launching a fully electric version of the 7…