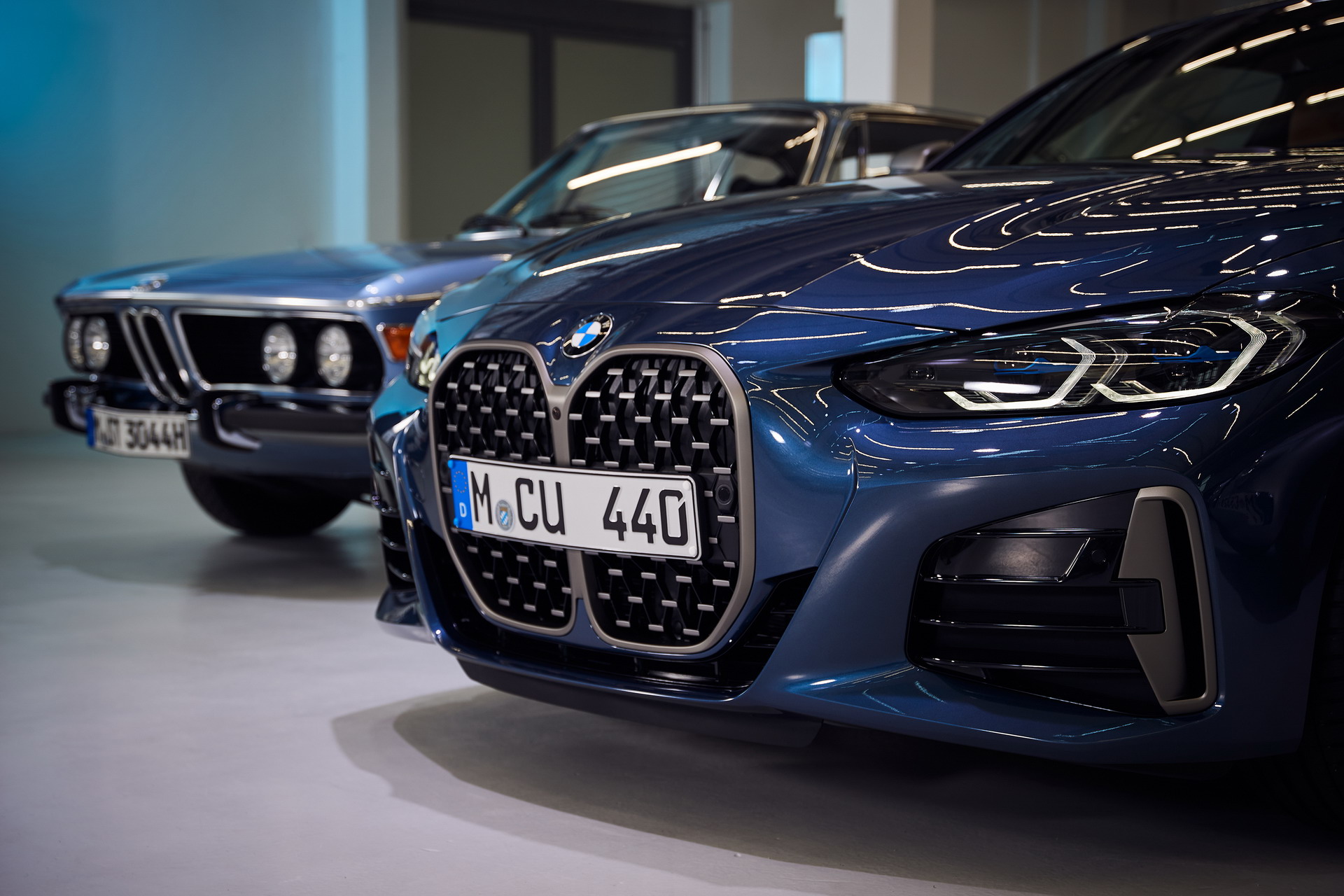 The 2021 BMW 4 Series Convertible has been recently spied in the Arctic region flaunting its open-top silhouette, with the cloth roof down. Yet, we are still months away the premiere of the new 4 Series generation (G2x).

The first to appear is the Coupe (G22), programmed for mid-2020, with the Convertible (G23) to follow after during Fall. According to sources, the start of production (SoP) for the 2-door 4 Series is programmed for July 2020, with the SoP for the roofless 4 Series following in November this year.

From the latest spy photos (which you can view here) it is easily discernible that the G23 4 Series will basically retain the elegant silhouette of the outgoing F33 generation. The main point of attraction will be the front fascia, which was intensively previewed with the advent of the Concept 4 and Concept i4 showcars.

The large-sized grille, with the kidney covering the entire height of the front end, are clearly visible even under that rather heavy cladding. The headlights will be even more streamlined and will optionally receive Laser technology. Compared to F33, on the G23 generation they will not be connected to the grille, yet they will extend very close to the kidneys.

Expect the mesh design of the grille to be individualized in terms of styling version and powering variant. The M Sport and Sport Line models will feature vertical shiny black louvres with a high-sheen frame (most likely, polished aluminum), while the Luxury Line will expose vertical chrome slates with the outer kidney frame also in chrome. The M440i version will get a honeycomb pattern for its hugely sized grille.

Of course, the optional BMW Individual high-gloss Shadow Line full exterior treatment will also take care of the kidney grille and deliver it a powerful shiny black look. What’s more, when the future M4 Convertible (G83) arrives towards the end of year (with the market launch slated for Spring 2021), it will display a grille pattern with horizontally placed double louvres.

At the rear end, the tail lamps will be as well inspired by the above mentioned concept cars, displaying a sleek design and the traditional L-shaped graphics. The cabin will be slightly retouched compared to the G20/G21, but the basic 3 Series architecture will live on in the new 4 Series generation as well.

Given the recent leak where a finished-body, serial 4 Series Coupe was uncovered during a boat trip, we could get a pretty idea on how the new design philosophy works. I am ok with how aggressive the large-sized grille looks, but for the more traditional fans, it will take some time to digest the major change. 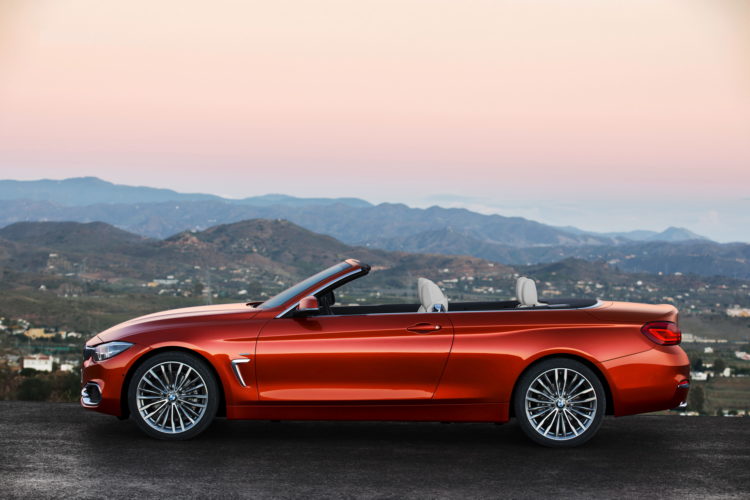 Pictured: BMW 430i Convertible of the F33 model series.

The reasoning behind the model being tested with its soft roof down in the freezing cold temperatures of the Arctic region is to push at maximum the boundaries of the HVAC system. You can also see that all the windows are up as to create a climate cell even if the top is retracted.

Most likely, like in the case of the G14 8 Series, the G23 4 Series will also get an efficient neck heating system.

The forthcoming M4 Convertible will be AWD-only and be underpinned by the specially-tweaked platform with M xDrive. The powertrain will be sourced from the X3 M / X4 M and feature the all-new BMW S58 6-cylinder unit, also to be shared with the future G80 M3.

The engine, with a total displacement of 3.0 liters, will be available in the two well-known power stages: 480 PS/473 hp for the standard M4 Convertible and 510 PS/503 hp for the range-topping M4 Competition Convertible.

I am very excited and almost can’t wait to see the new 4 Series generation of models being finally unveiled. What about you?