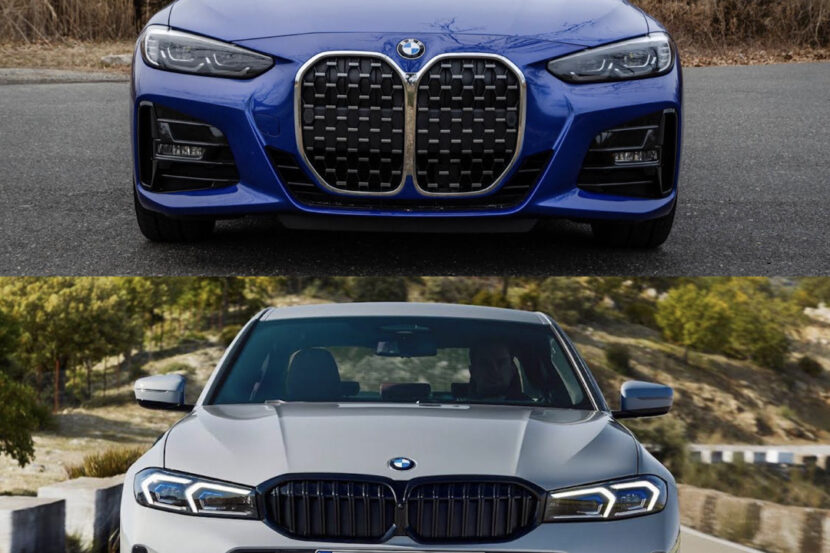 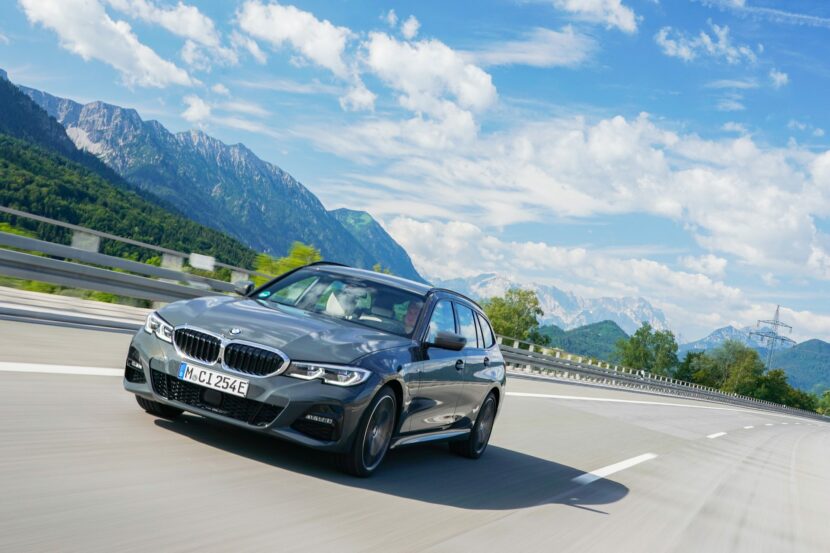 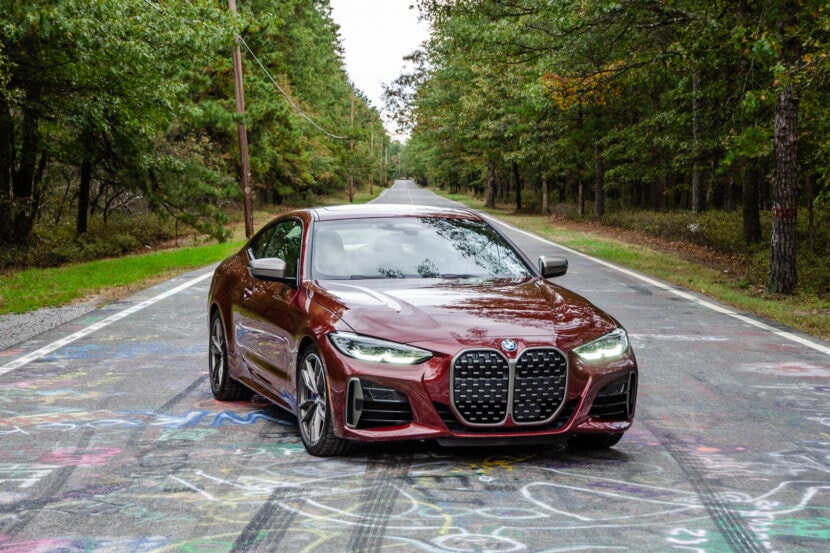 A few weeks back, I had the chance to drive the rear-wheel drive version of the BMW M440i Coupe. I didn’t think it would be discernibly different from the all-wheel drive model but someone’s gotta… 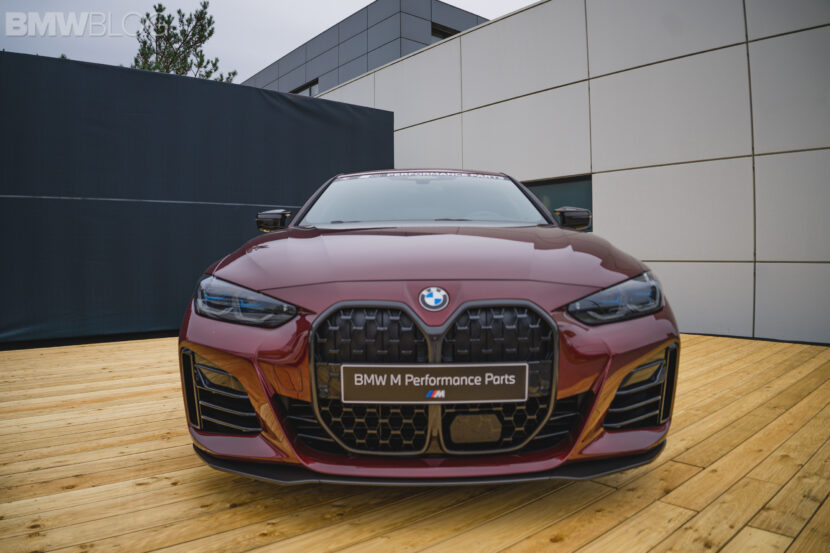 The first-generation of BMW 4 Series Gran Coupe had a pretty substantial following. Its customers loved it and many of them were anxiously waiting for the release of this new model, so they could finally… 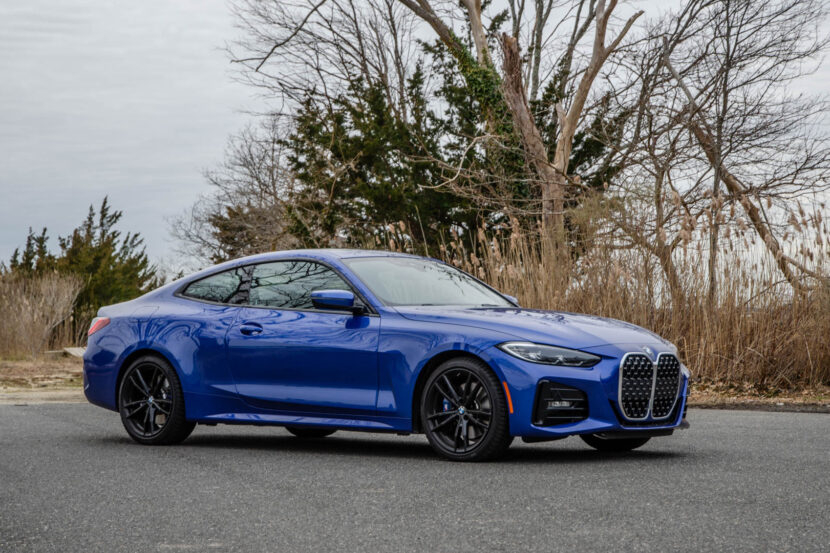 While it’s always exciting to see reviews and updates on cars like the BMW M4, those aren’t the cars that the majority of BMW fans can buy. The BMW M4 is shockingly expensive now, so…

“Perhaps I treated you too harshly,” Thanos said to his daughter, moments before he was decapitated. I shared the same overall sentiment after testing the 2021 BMW 430i Coupe, and, just like purple supervillain, felt… 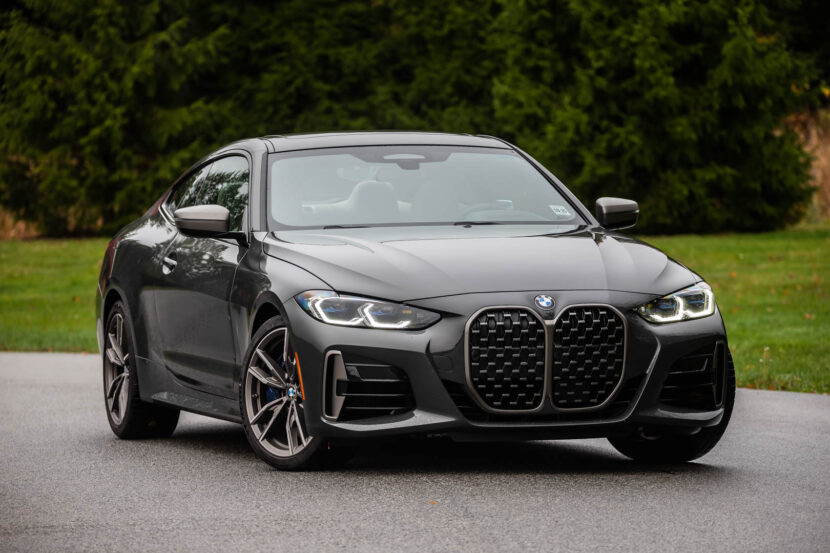 A few days ago, we saw the BMW 430i Gran Coupe doing some camouflaged testing on the road. Now, some new photos have surfaced from that very same test day, except this time they feature… 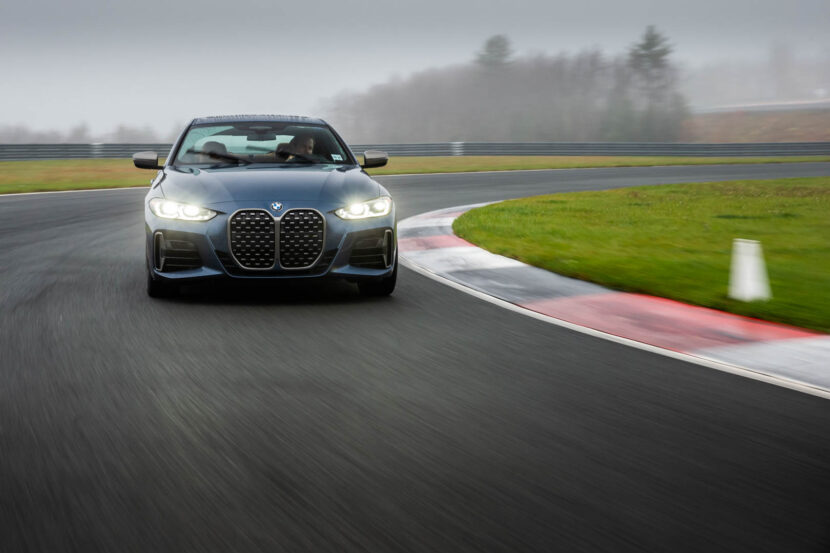 I have to admit, I didn’t know what to expect from the new BMW M440i as I slid behind the wheel. After the initial launch of the new 4 Series, there were several claims from…