The new BMW 4 Series Convertible goes on sale this fall in several markets around the world. The U.S. will get four different variants, all petrol-powered units. There will be a 430i Convertible, with rear-wheel… 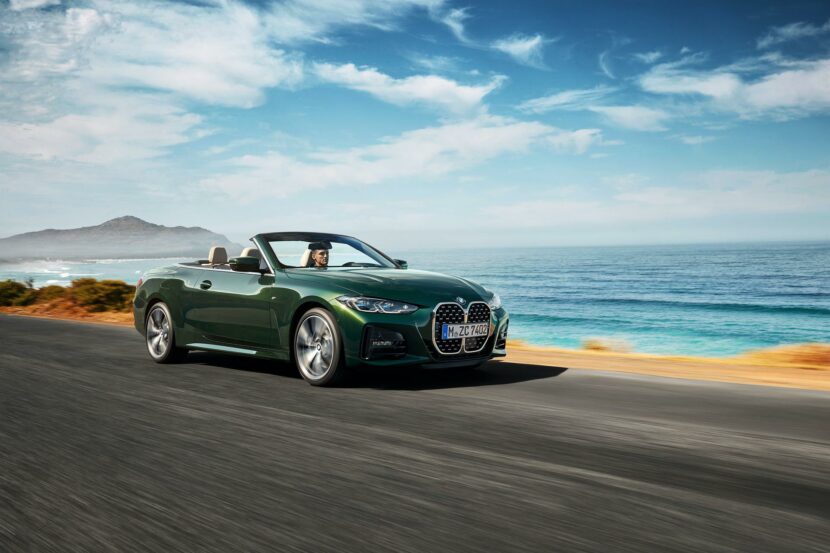 We bring you a new video featuring the 2021 BMW 4 Series Convertible. The second member of the 4  Series family was unveiled yesterday and will go on sale later this year. This new BMW… 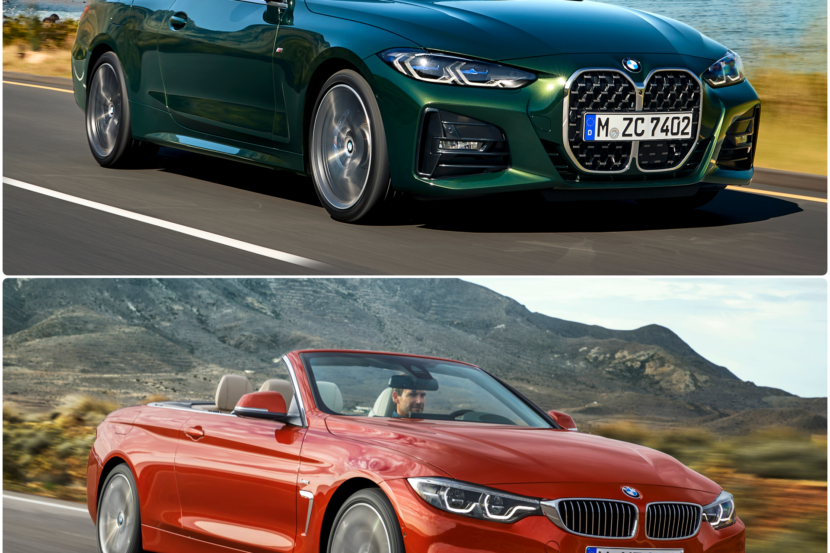 New spy shots depicting the open-top 2021 BMW M440i xDrive have recently surfaced online. And yes, the huge kidney grille is there. One has to admit that the styling exercise for the new 4 Series…

The new generation of the BMW 4 Series Convertible will be premiered this year towards falls. Till then, camouflaged test prototypes are continuing the street experimental phase. The start of production for the upcoming G23…