Home » Could the FWD BMW 1 Series Get an M Version? 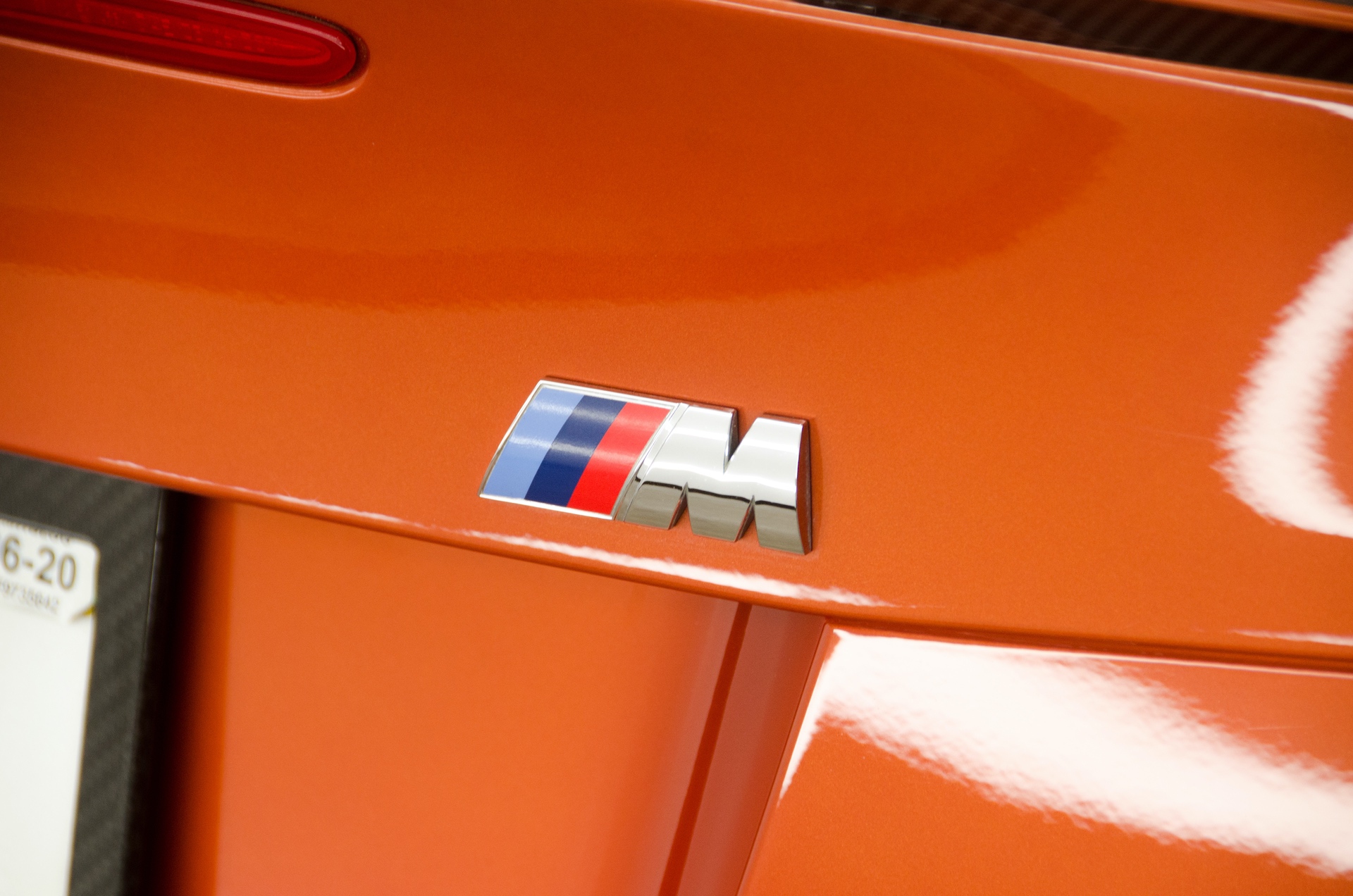 The new BMW 1 Series received a predictable lukewarm welcome into the world. The old 1 Series was loved for the simple fact that it was RWD in a sea of FWD hatches. Therefore, replacing that model would be a tough pill to swallow. The new 1 Series is definitely trying, but for ‘purists’ it will never be enough. That’s even truer for the M Performance model in the range, the M135i xDrive, as it can’t really match the excitement provided by the old M140i.

With a straight six under the hood and all the power going to the rear axle, that was a hard to beat recipe. Even thought that was a brilliant car all on its own, it was never considered by BMW a true ‘M’ car and they never tried to sell it as such. Could that change with the new model? A new report from Autocar suggests so.

According to their sources, an M model could be in the works as part of the 1 Series range. The problem is, a name for it might be tricky to find.

M1 is definitely out of discussion, as it is reserved for BMW’s one and only supercar to date. Then there’s the 1M nomenclature which was used for another, limited-run, exceptional car. Some might find that association hurtful.

According to the aforementioned source, the upcoming 1 Series-based M model would rely on 400 HP coming out of a 2-liter 4-cylinder engine enhanced by the Motorsport division.

The same mill would be used in a rumored M2 Gran Coupe car to rival the likes of the Mercedes-AMG A45 CLA, while the M 1 Series would take on the brilliant Mercedes-AMG A45 S. That would definitely entail some other changes as well, especially in the transmission department, as the A45 has a couple of tricks up its sleeve in that area.

It’s all just a bit confusing right now and you should definitely take it all in with a grain of salt, mainly because BMW have actually said there is no M car planned for this platform.

However, weirder things have happened in the past.

14 responses to “Could the FWD BMW 1 Series Get an M Version?”