Rumor: BMW M2 Gran Coupe might be in works 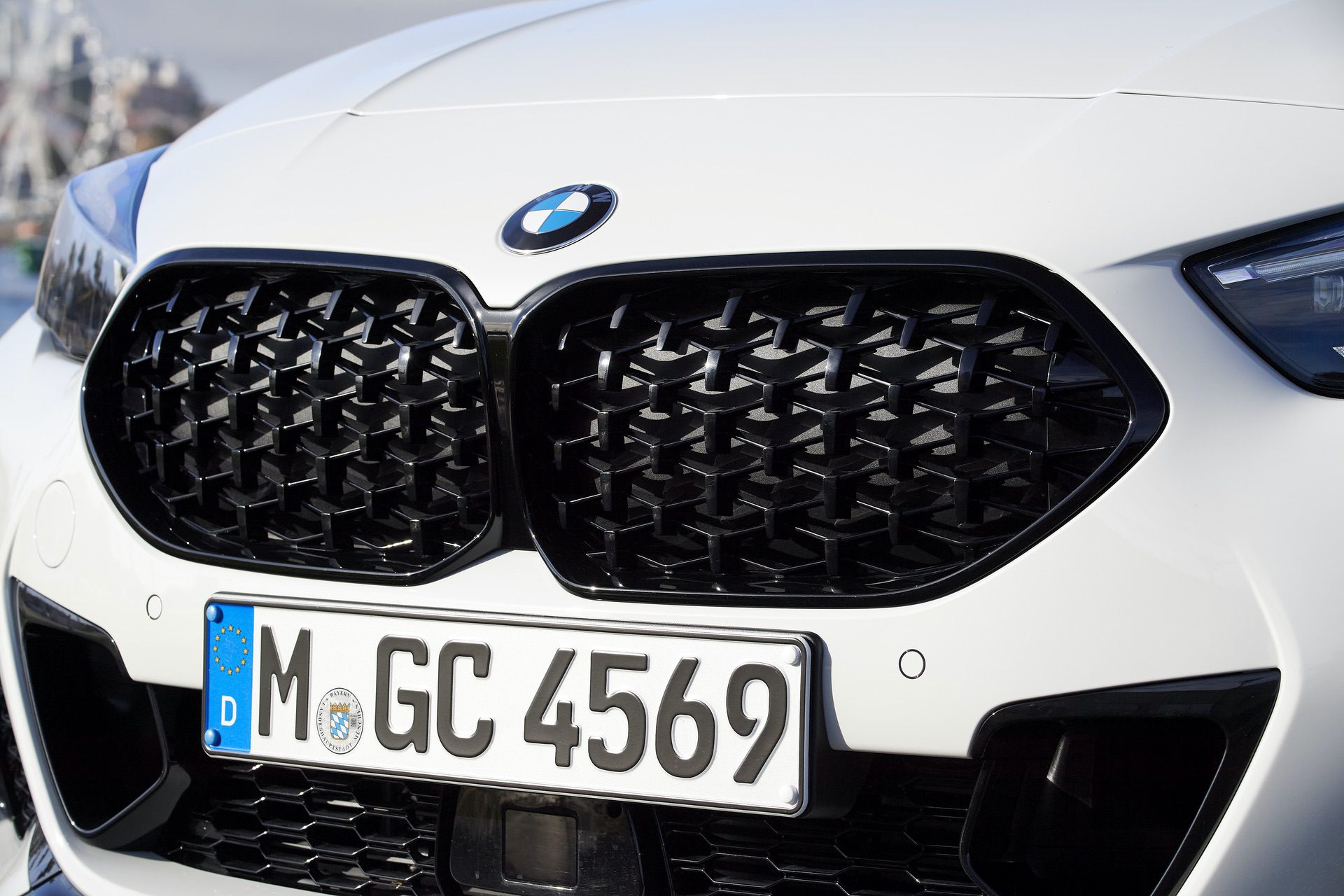 Autocar reports this week on a new series of upcoming BMW models. One of them is the next-generation G87 BMW M2, a rear-wheel drive sportscar due out in 2022. The second model mentioned by the bombshell article is a potential BMW M2 Gran Coupe.

Autocar understands the M2 Coupe will eventually be joined by a four-door coupe, despite previous reports to the contrary. Rivaling the Mercedes-AMG CLA 45 and forthcoming new Audi RS3 Sedan, the BMW M2 Gran Coupe will get around 400 horsepower. 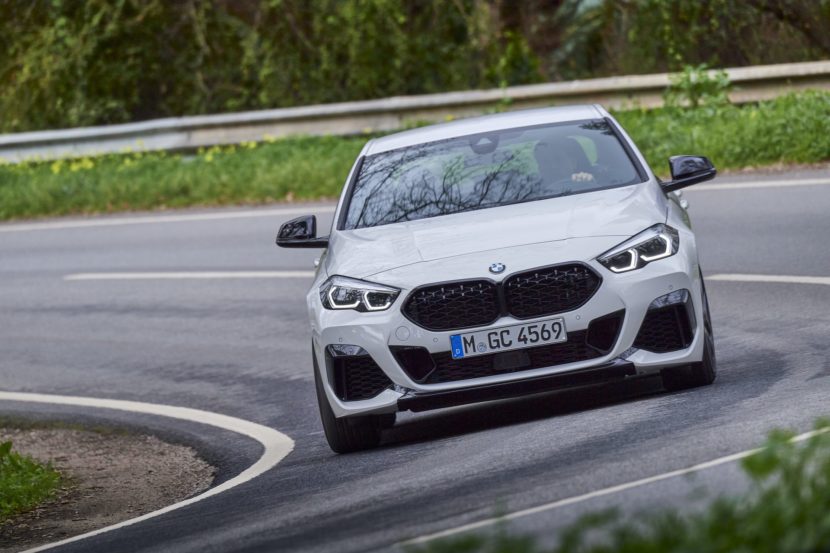 The power is likely to come from a highly tuned version of the current BMW M235i Gran Coupe’s four-cylinder engine and have fully variable four-wheel drive. The 2.0 liter four-cylinder turbo currently makes 306 horsepower.

If the BMW M2 Gran Coupe comes to market, it will also bring an M-specific design. So expect to see a more aggressive front fascia with the typical M air intakes and front bumper, as well as a rear diffuser and a spoiler. Inside, new sport seats are in order, along with a specific M Steering Wheel and trims.

The BMW M2 Gran Coupe will also be a first for the M Division and it’s not likely to be without criticism from the BMW M community. The four-door sports coupe will be their first front-wheel drive-based model.

3 responses to “Rumor: BMW M2 Gran Coupe might be in works”