Pre-Owned Electric — Should You Buy a Used BMW i3? 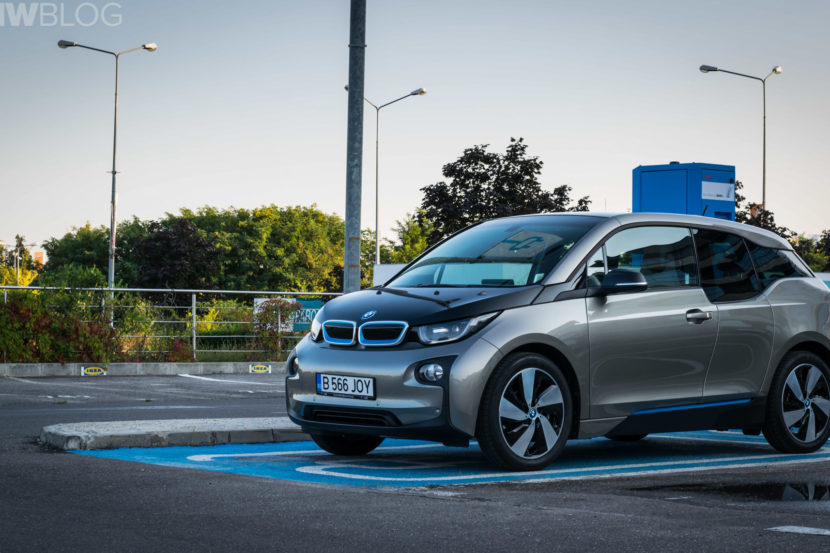 One of the main reasons why electric vehicle customers lease their cars is depreciation. EVs simply don’t hold their value well, for a number for reasons. Battery degradation and technology evolution are two of the biggest factors as to why EVs depreciate so quickly but the reasons why aren’t really important for this exercise. Instead, we’re going to focus on the fact that EVs do depreciate quite quickly, making them shockingly cheap on the used market. So let’s take a look at whether or not it’s a good idea to buy a used EV, specifically a used BMW i3.

The i3 is one of the more fun and interesting electric cars on the market. However, it’s often overlooked due to its range, or lack thereof. Its range wouldn’t be as much of a problem if it weren’t so damn expensive, as the i3 starts at $44,450. That’s about $10,000 more than the Chevy Bolt and the Tesla Model 3 (with proper tax rebates), yet has significantly less range than both. But what if you could get the i3 for a lot cheaper, would its range be as much of a problem?

Just a quick search on any online car shopping site will net you several used BMW i3 options for less than $15,000. Considering the i3 launched in 2014, that’s the oldest model year you can find and that makes the car a maximum of six years old. And almost all of the i3s for that price have less than 40,000 miles on them. Or at least all of the ones within 100 miles of my house do. 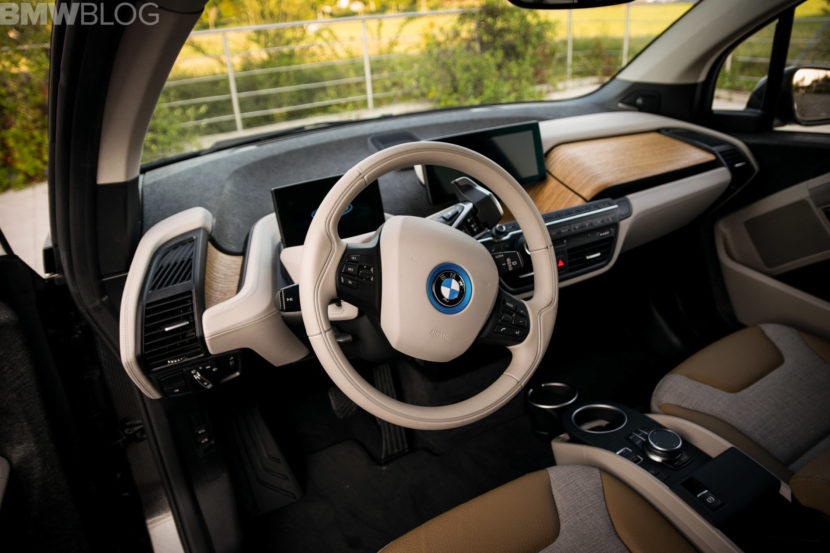 That makes the BMW i3, at least on paper, an incredible value. But is it actually worth buying one? Is the i3 actually worth putting your money down on?

It’s actually a bit tricky. On paper, it might seem like a great idea. Where else can you find a carbon-tub, all-electric, rear-wheel drive BMW with almost no miles on it for less than $15,000? It also handles really well, looks like nothing else on the road and is built with some of the most high-tech techniques on the market. So far so good, right?

Well maybe not. After six years of different seasons, temperature changes, potentially improper battery charging routines and plain old battery-chemistry aging, a 2014 BMW i3 battery likely has quite a bit less range than when brand-new. Considering an older i3 only had about 80 miles of realistic range when new, that range could drop to the point of being useless for anything other than short, around-town trips.

So the idea of a used BMW i3 might be fun, considering how cheap it is and what it actually is, it might not be so fun in practice. What do you think; is the i3 a good used car value or is it just a monetary dead end?