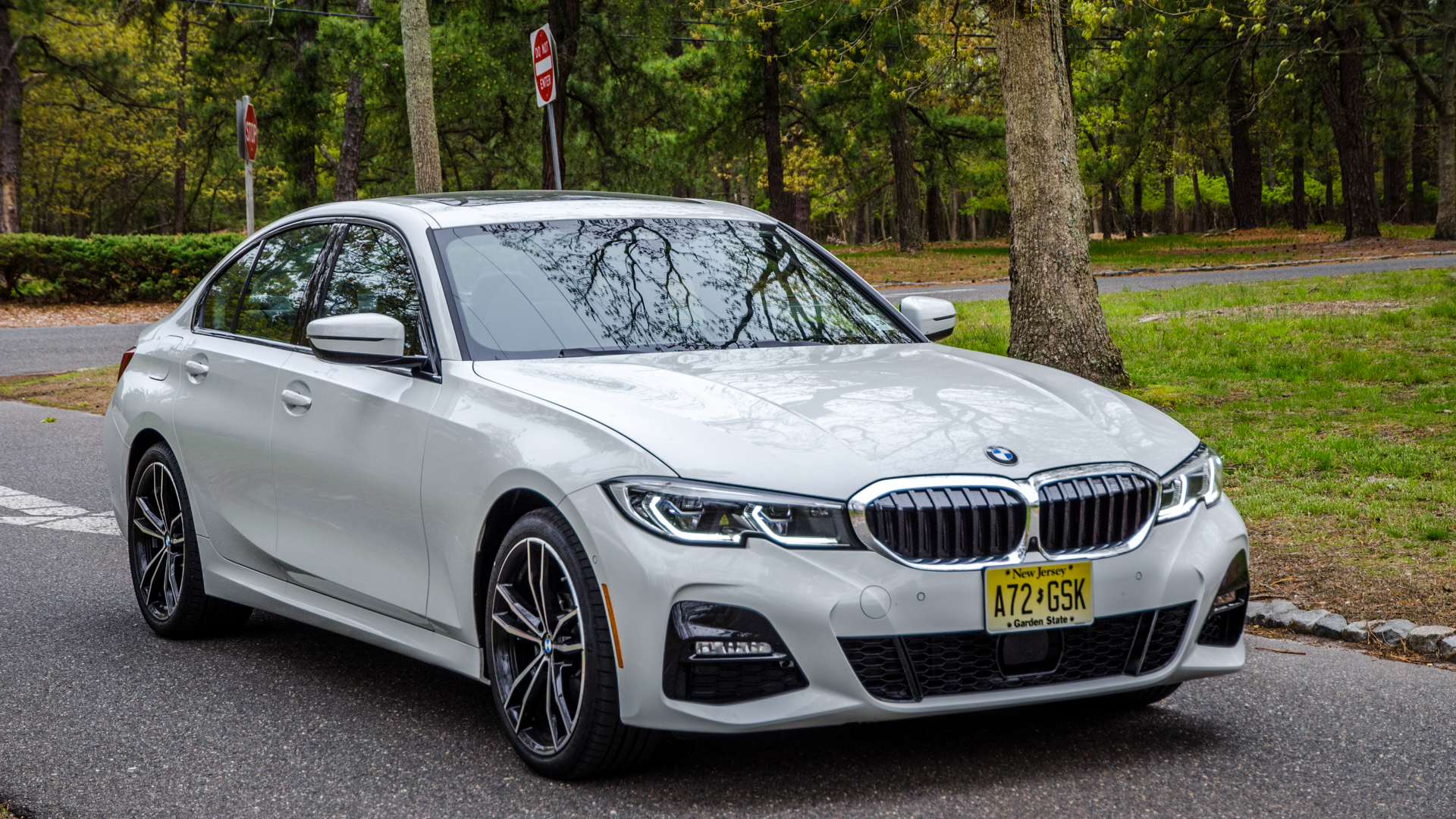 This is the test that Elon Musk had in mind when he first dreamed of the Tesla Model 3. He wanted to take on the BMW 3 Series and that’s exactly what he’s done. In this new video from WhatCar, we get to see the two cars take each other on to see which is actually best.

In this test, we take a look at a BMW 320i and a short-range Tesla Model 3. So they both have similar power and prices but are almost completely different in every other regard. For instance, the Tesla is significantly faster, hitting 60 mph in 6.1 seconds, versus the BMW 3 Series and its 7.3 second time. However, the 3er can drive around 400 miles on a single tank of fuel, while the Model 3 can only manage around 250 miles on a single charge.

But which one is the better car? Each car obviously has its own merits. For instance, the Tesla Model 3 is the cheaper car to own, is better equipped as-standard, is far more efficient and is quicker. While the BMW 3 Series is much more fun to drive, has a better interior and a better infotainment system. So choosing which car is best is actually quite tricky.

The 3er is better at being an actual car. It’s nicer to drive, has a more comfortable and usable interior and is built better. Though, it is more expensive and their price differences are insignificant. At the cheaper cost to buy and to run, while also being quicker, more environmentally friendly and comes with more equipment.

If you actually enjoy driving, the BMW 3 Series is the better car, thanks to its far superior steering, chassis balance, ride-balance and overall dynamics. If that doesn’t matter to you, though, the Tesla Model 3 is probably the better buy. So Elon Musk make have gotten his desired result. Or at least something close to it.