Home » Video: Here’s the BMW X4 M Competition going all out on the Autobahn 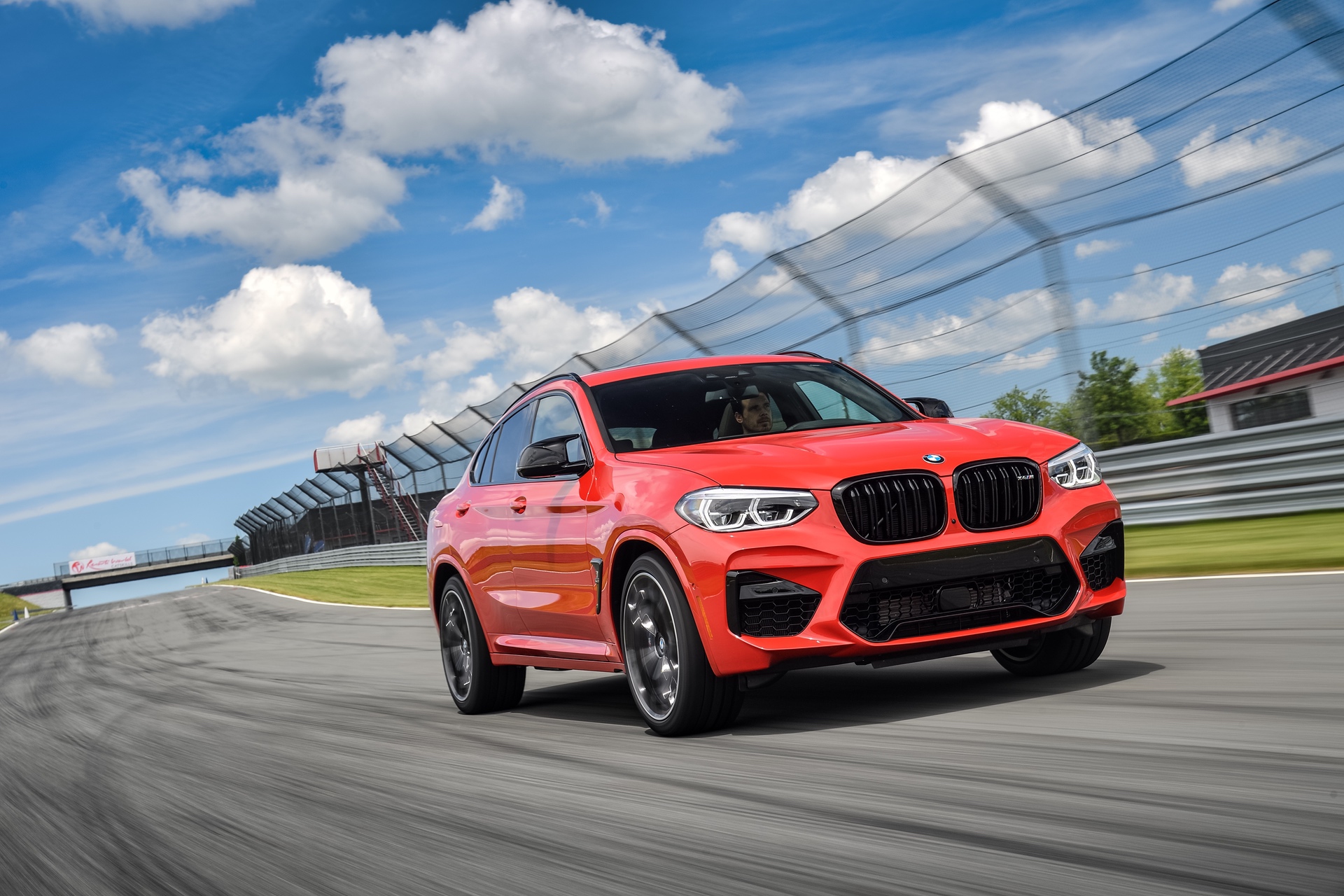 After a long wait BMW finally decided to launch an M version of its most popular SUV out there. The BMW X3 M arrived last year and, along with it, the BMW X4 M. Both models also got Competition versions from the get go, so we could actually say this was a launch of four new M cars. While the X3 M got most of the attention, the German brand tried really hard not to let the BMW X4 M Competition fade into the background and today we’re checking out its straight line performance.

The guys from AutoTopNL put together a clip featuring the BMW X4 M Competition going all out on an unrestricted Autobahn. This is one of the few locations in the world where you can actually test the top speed of your car without having to rent out a track or lose your license and potentially go to jail. That’s one of the reasons why Germany is regarded by many as a sort of automotive Mecca. 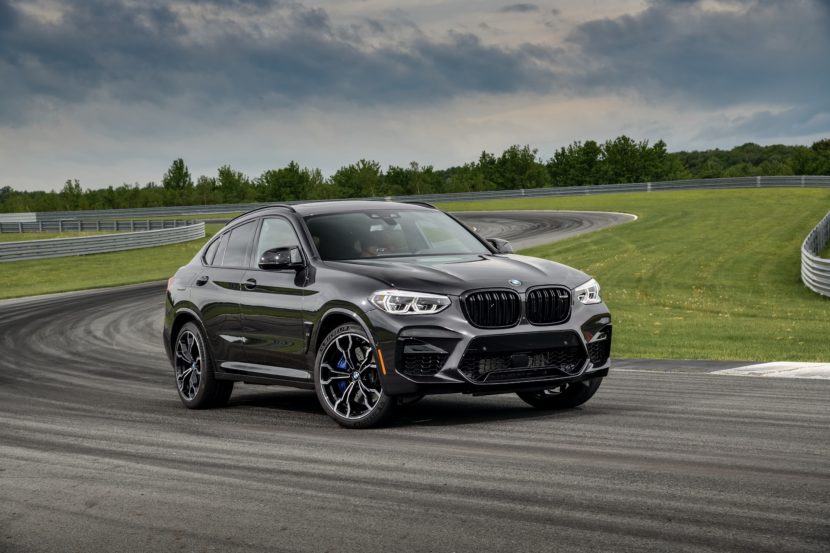 The BMW X4 M Competition is also quite potent ‘out of the box’ as they say. It is fitted with the most powerful production straight six engine in the world right now, the S58 mill. It delivers 510 HP and 600 Nm (442 lb-ft) of torque to all four corners of the car. This should allow the X4 M Competition to reach the benchmark 62 mph (100 km/h) speed in 4.1 seconds.

Is The BMW X3 The Best BMW SUV On Sale at the Moment?

The video seems to confirm BMW’s claims but the Dragy results are not shared with us. The car will go up to a top speed of 250 km/h (155 mph) which is electronically limited and can be raised to 280 km/h (174 mph) with the optional M Driver’s Package.

Even so, where outside of an unrestricted Autobahn will you ever get to that sort of speed? That’s why these videos are so popular as they show you what these cars are capable of when pushed to the limit.