Is The BMW X3 The Best BMW SUV On Sale at the Moment?

Home » Is The BMW X3 The Best BMW SUV On Sale at the Moment? 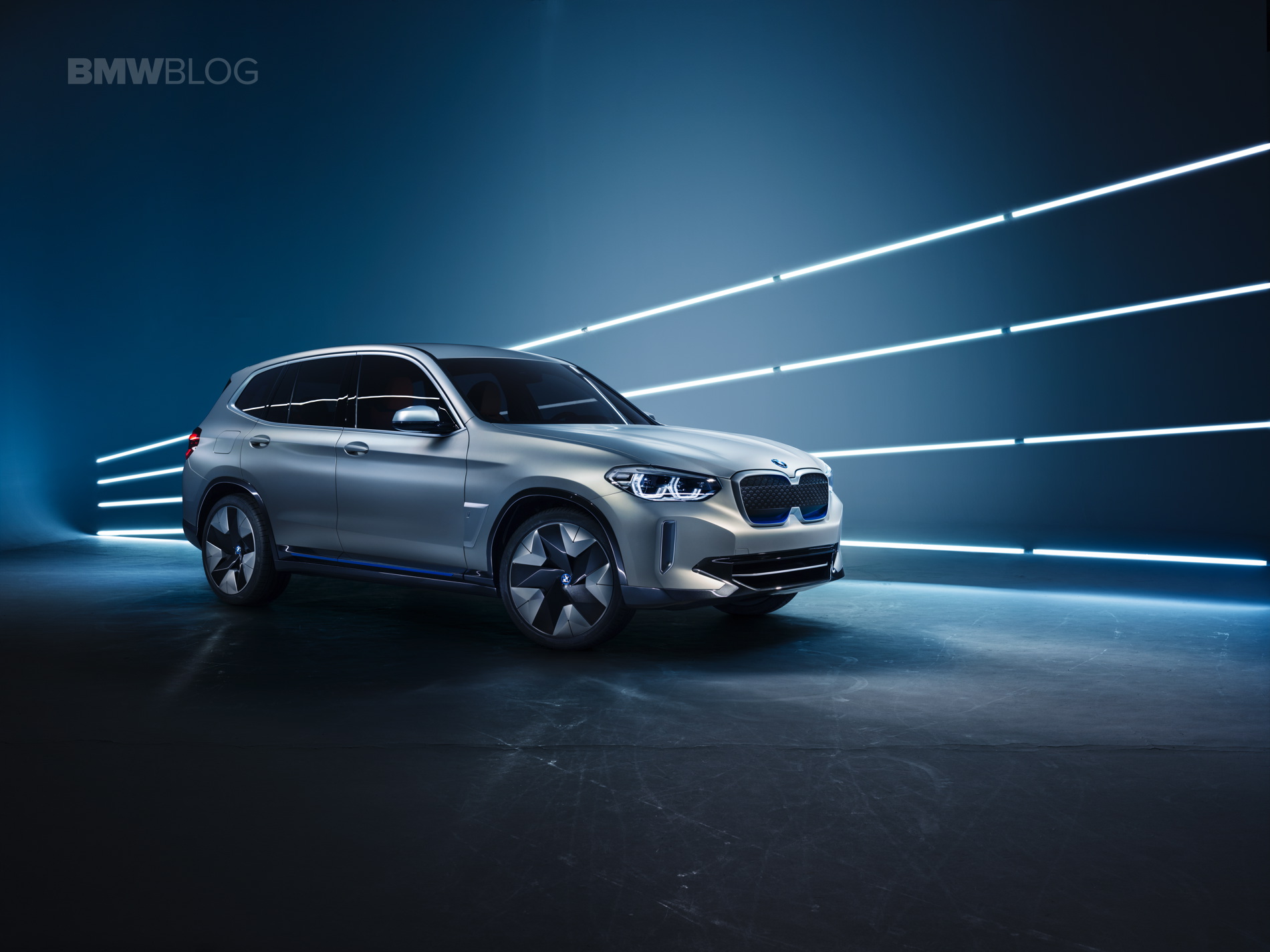 I still remember the shock of driving the newest generation of BMW X3 for the first time. It was an X3 M40i model and I didn’t have high expectations prior to hopping aboard. In fact, I assumed it’d be a boring SUV with a stonking engine; something that was fast in a straight-line but a snooze-fest in every other regard. What I learned, immediately up leaving BMW HQ, was that I couldn’t have been more wrong. From one flick of the wheel, I found myself asking “Is this actually really good?”. Turns out, yes. It was. And still is.

Modern day crossovers are usually about as enjoyable as buttered toast; sure, they’ll get the job done but without any real excitement or enthusiasm. However, the BMW X3 M40i really shocked me with just how good it was to drive. Everything about it; its steering, suspension tuning, chassis balance and powerful engine; really impressed me. And after driving almost every other BMW SUV, all of us at BMWBLOG are wondering, is the X3 BMW’s best SUV? 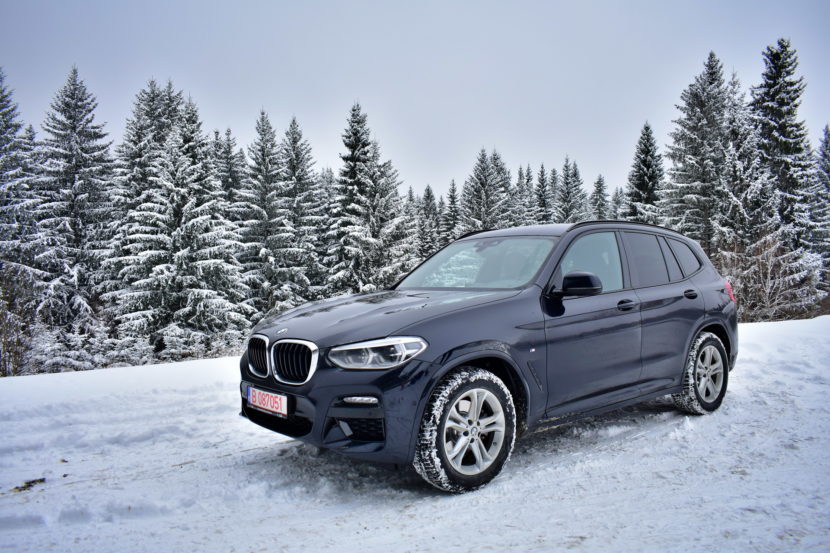 It’s actually a tough question because, shockingly, BMW has a few great SUVs. The BMW X3 is really good to drive but so is the new BMW X5 and, somehow, the gigantic BMW X7. All three of those are superb luxury SUVs, if you’re into that sort of thing. However, I’d reckon that the X3 just might be the best of them.

There are several reasons as to why we feel that way. For starters, it’s the smallest rear-drive-based BMW SUV (the smaller X2 is front-wheel drive-based), so it has the best chassis balance of the bunch. It also has surprisingly good steering.

In fact, I remember driving the X3 M40i and feeling that its steering (feel, weight and accuracy) was better than that of the F30 3 Series, which was and still is shocking. Its engine options are great to, with punchy four-cylinder or a beefy six-cylinder on offer. And it’s still premium and high quality enough on the inside to make you feel like you’re driving something special. 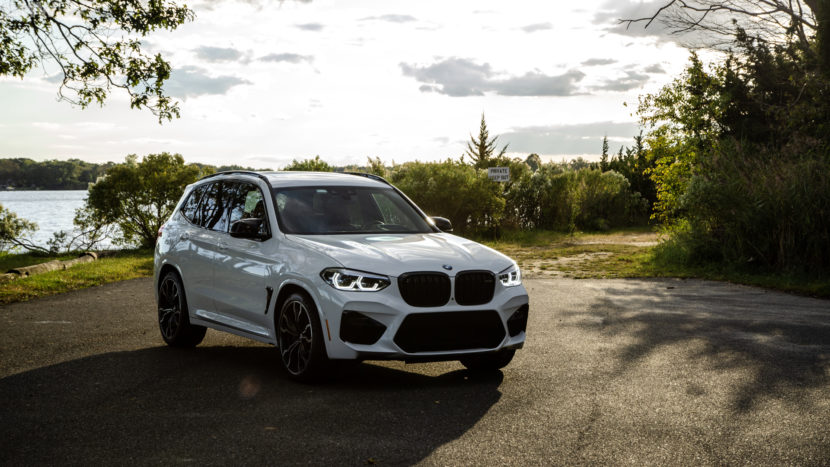 In addition to its attributes, there’s also its potential. Having driven the BMW X3 M, we know full-well that the X3’s chassis is capable of so much more than just grocery-getting. It’s a proper driver’s car, the X3 M. If only its suspension wasn’t so stiff it shatters vertebrae. I’m not sure my spine has fully recovered, months later.

The BMW iX3 is also on its way and that’s going to be a fully-electric BEV (Battery Electric Vehicle), with almost 300 miles of range and rear-wheel drive. If priced accordingly, that could be a slam-dunk model in BMW’s range, regardless of vehicle type. Considering the iX3 is essentially just an electric BMW X3, that’s another feather in the SUV’s cap.

So is the BMW X3 the brand’s best SUV? We certainly think there’s merit to that claim but we know you kind readers might disagree. So we’ll leave the rest of the discussion to you.