Study shows BMW M5 reliability not as bad as you think 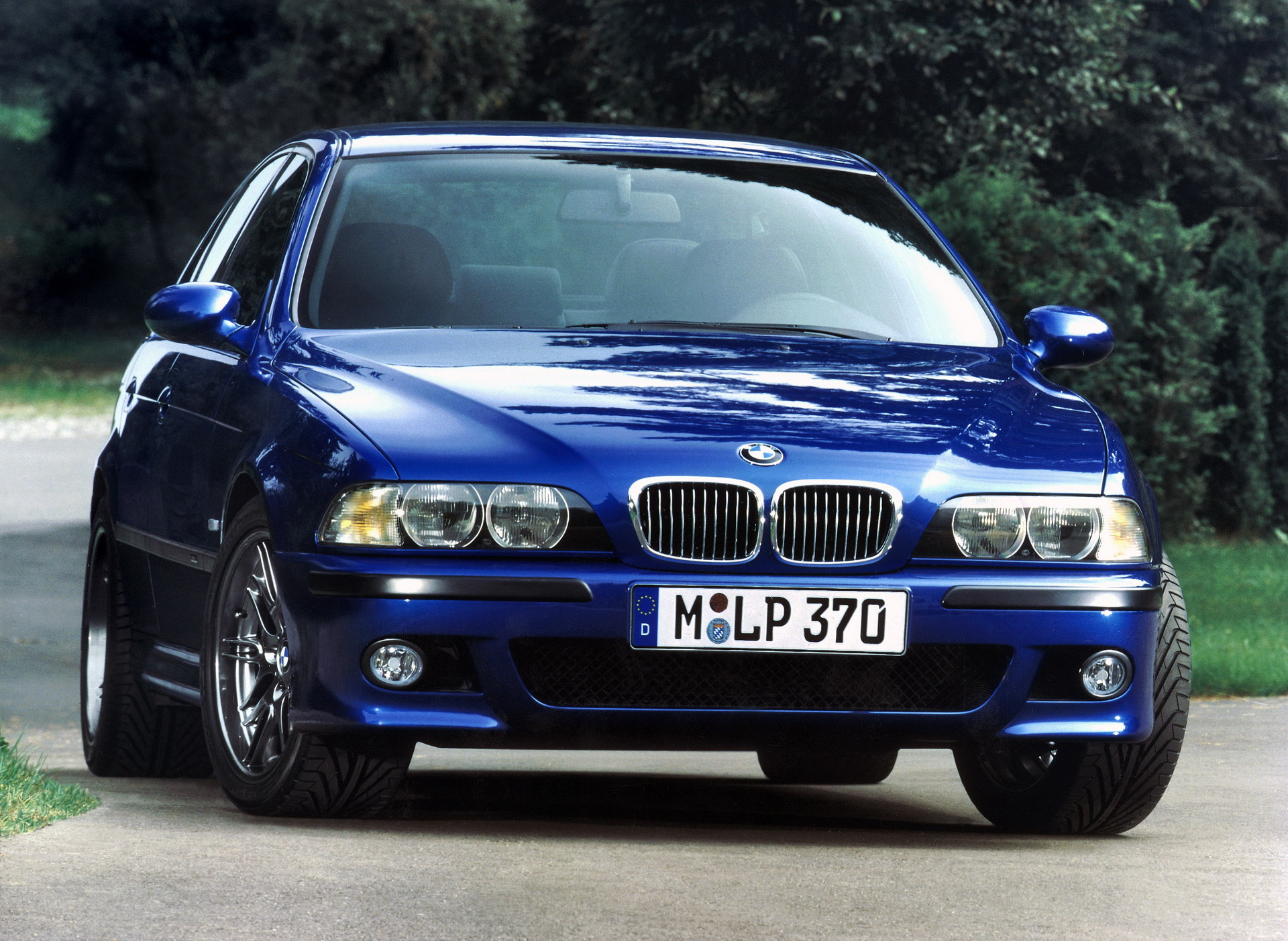 The BMW M5 moniker is legendary in the automotive world. It stands for a number of things, depending on who you ask, and most of time time it will inspire admiration whenever it is mentioned. As loved and appreciated as it may be, over time myths have started to pop up around it, the most prominent one being that some generations are not necessarily reliable. Rather, they’re more like money pits, especially after certain mileage. The E60-generation M5 being the most heavily criticized.

Sure, the fact that the S85 engine under the hood of the E60 M5 model didn’t help, being know for having various issues that could leave you stranded at any time. However, counting all generations, the BMW M5 is more reliable than some might think according to a new study. The research, carried out by automotive analytics firm iSeeCars, says the M5 is actually the fifth ranked sports car most likely to reach 150,000 miles. 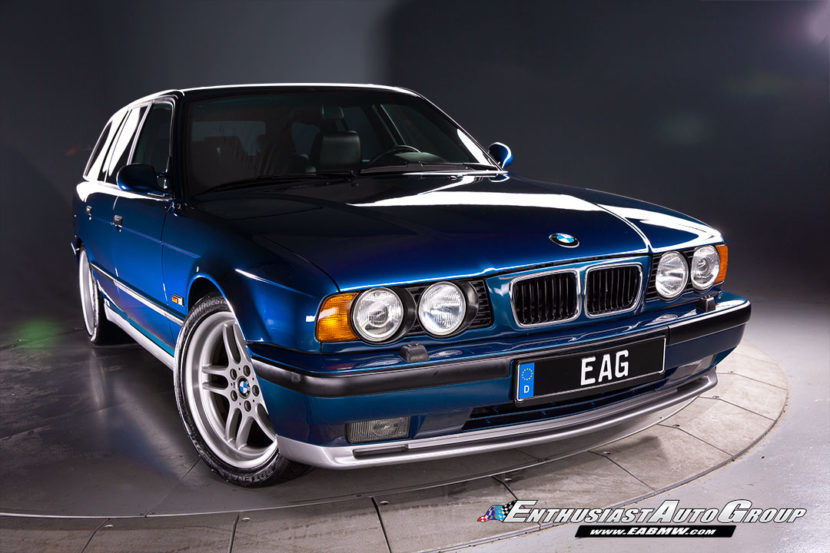 The fact that the M5 only came right behind the legendary Mazda Miata does say a lot, even though these rankings do have an interesting way of calculating which car is most ‘reliable’. The study took into account the percentage of used models sold in 2019 with more than 150,000 miles on the odometer. In this regard, the M5 had an advantage, as it is daily driven by a lot of people as it doesn’t suffer from usual ‘sports car’ trade-offs.

On the other hand, the same ranking doesn’t take into consideration maintenance costs and the money needed to keep these cars running. That also shows that M5 owners really like their cars as maintenance and fixing an M car will definitely cost more than any other model in the top five completed by the aforementioned Miata, the Mustang, Dodge Charger and Audi TT. Now, from your own experience, how does an M5 stack up to its rivals in terms of reliability?