VIDEO: Check Out How the Better-Than-New E39 BMW M5 Drives 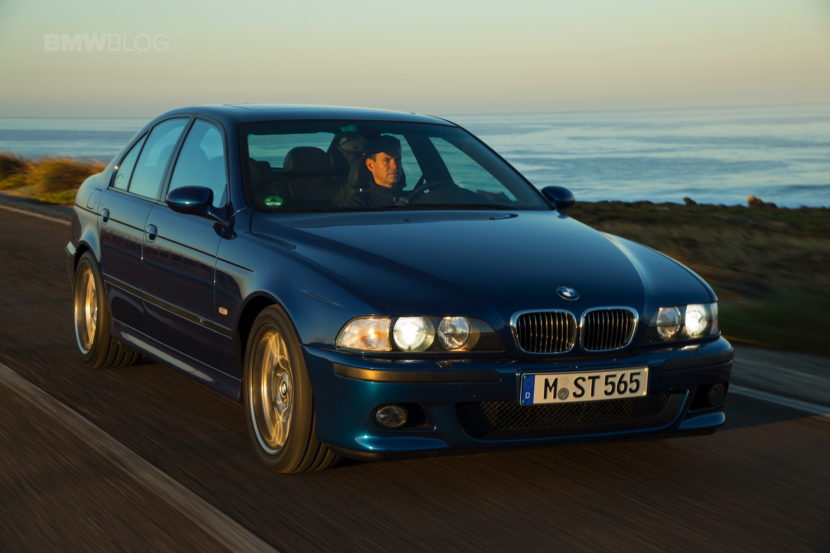 A few days ago, we posted a video from The Smoking Tire, featuring a mint-condition E39 BMW M5 being driven by Matt Farah. That video featured nothing but watching and listening to the perfect M5 but Farah actually reviews it in this one and it’s well worth a watch for any BMW fans. Especially those that own E39 M5s.

The car in this video is a mint-condition M5 that’s been only slightly modified and Farah calls it “better-than-new”, with good reason. The modifications are more like additions because they don’t really modify the car as much as amplify its own skills. For instance, the car has a Dinan intake, Dinan exhaust, Dinan ECU, Dinan strut tower brace, refreshed shocks and a short throw shift kit, all things that just slightly enhance what’s already great about the car.

Listening to that 4.9 liter naturally-aspirated V8 is glorious and reminds me of why it’s my favorite M5 engine (yes, even over the E60 M5’s V10). It has such a wonderful grumble and growl and it seems to pull beautifully. It’s aided by its Dinan upgrades, no doubt, but not dramatically so. It’s just right. 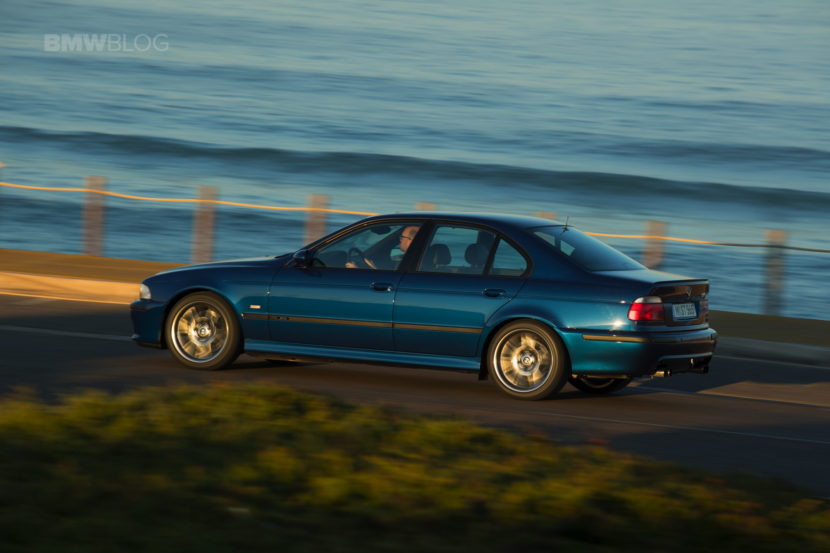 Farah also admits that the E39 BMW M5 has sensations that cannot be found in modern BMWs. Sure, the new M5 is brilliant and would wipe the floor with the E39 on track. But on the road, where you can’t really use the F90 M5’s monster power, the E39’s sensations are what make the difference and make it far more enjoyable than anything from BMW today.

Recently, Farah has been one of the more outspoken critics of BMW’s modern cars but he seems to wax poetic about the E39 BMW M5 and it’s not hard to understand why. It’s such a wonderful driving car and one that brings back all the old-school BMW feels. Damnit, now I want one.