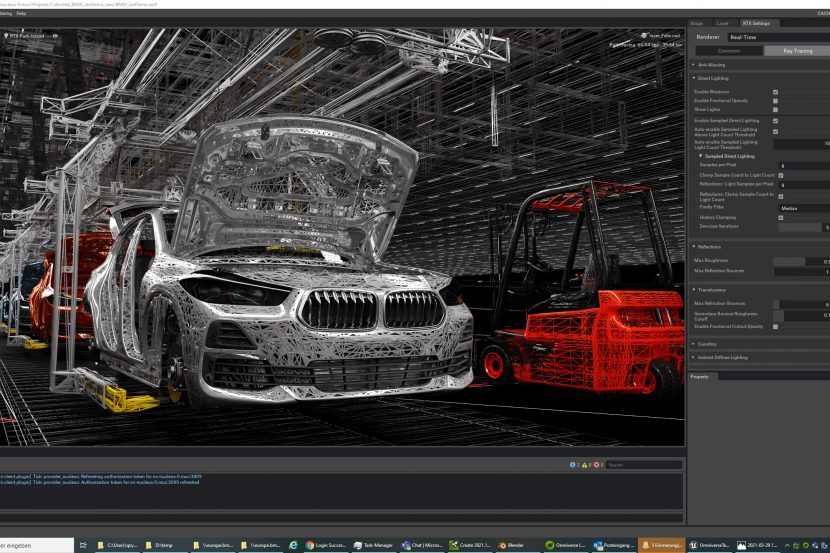 BMW and Nvidia have been collaborating on a number of projects for quite some time now but it looks like the two companies have a lot more planned for the future. Today, they announced a… 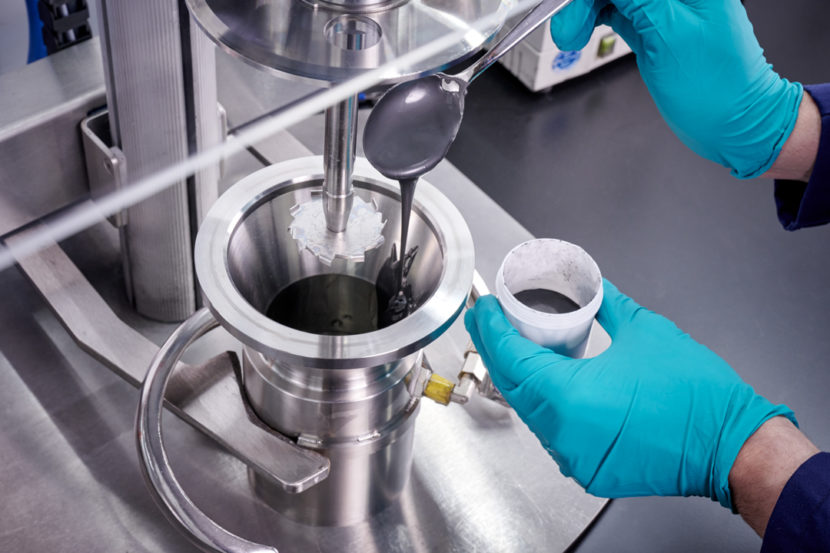 One of the biggest arguments people bring up whenever discussing the ‘true eco-friendly’ character of EVs is the fact that they still rely on rare-earth materials such as lithium. Lithium use in itself isn’t the… 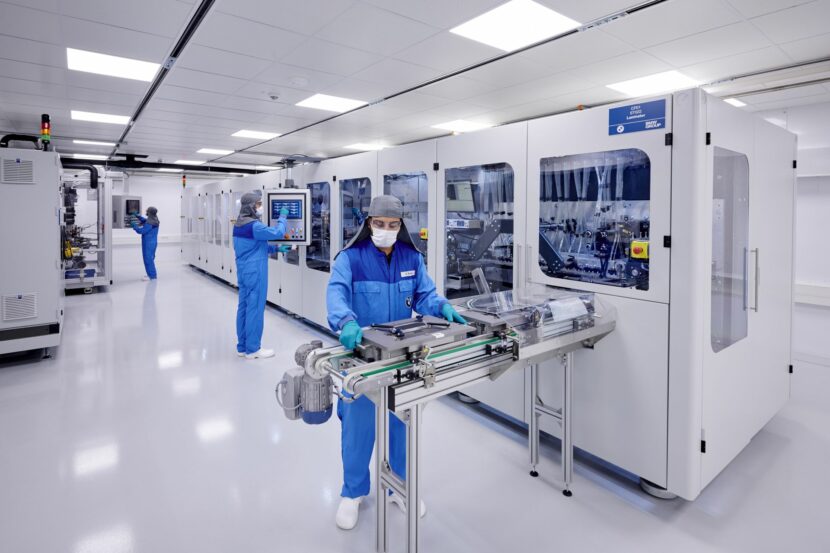 BMW has recently opened a Battery Competence Center near Munich with a simple goal in mind: to develop next-level batteries that will have higher energy density. Though, that’s not enough when it comes to being… 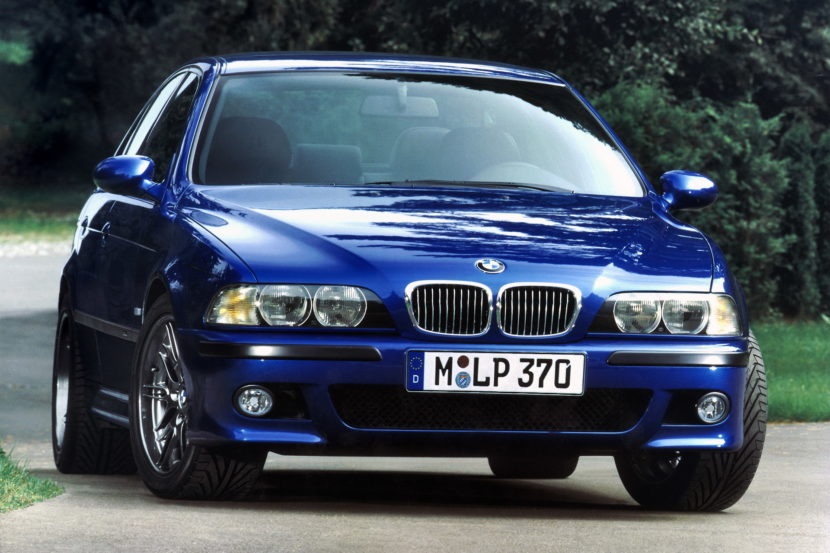 Study shows BMW M5 reliability not as bad as you think

The BMW M5 moniker is legendary in the automotive world. It stands for a number of things, depending on who you ask, and most of time time it will inspire admiration whenever it is mentioned…. 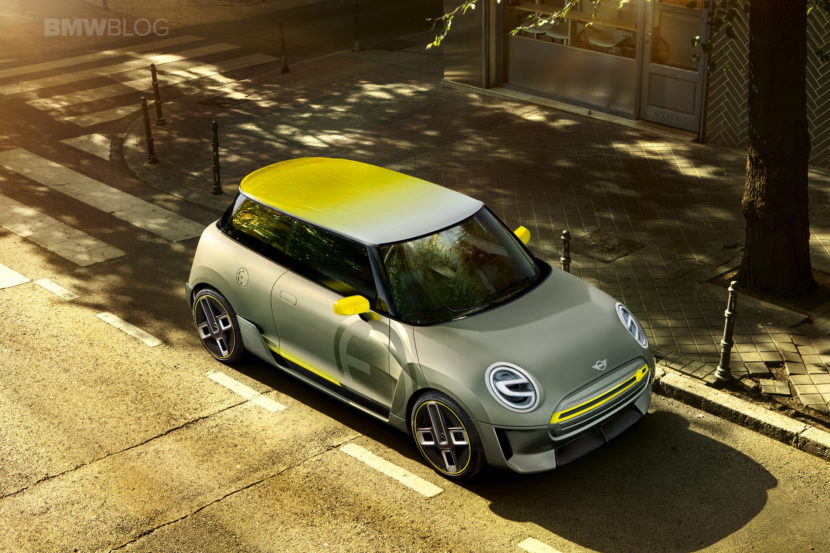 A new research conducted by MINI in the US reveals how people generally think electric vehicles should be used. According to the findings, 63% of the consumers said the best way to use an EV… 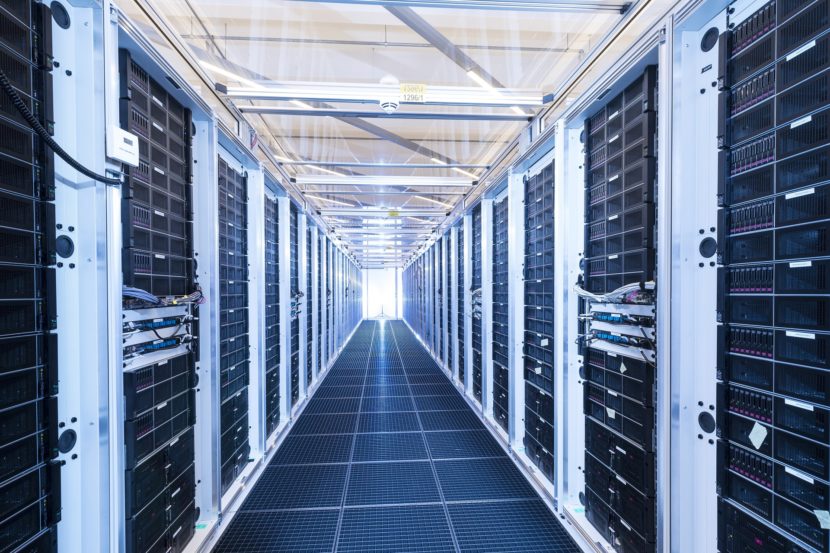 How many times have you heard it? Autonomous driving is definitely the goal most companies in the industry are focusing on right now. From BMW to Continental, MobilEye and Delphi, everyone wants a piece of… 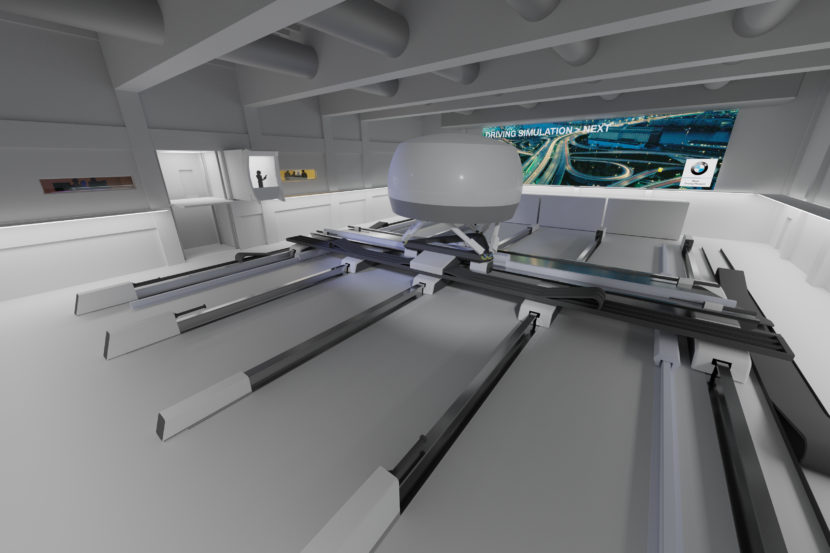 BMW’s plans to become one of the world’s leaders when it comes to autonomous driving are shaping up as we speak. Today, the company announced an investment of 100 Million Euros in a new Driving…

Now that everyone’s betting big on electric vehicles as the pioneers of the automotive industry, nearly everything needs to be rethought and evaluated, to make sure the upcoming models will fit the needs of the…

It’s becoming clearer by the day that electric vehicles will take over the industry one day. Whether that will happen in the near future or whether it will take another two or three decades, remains… 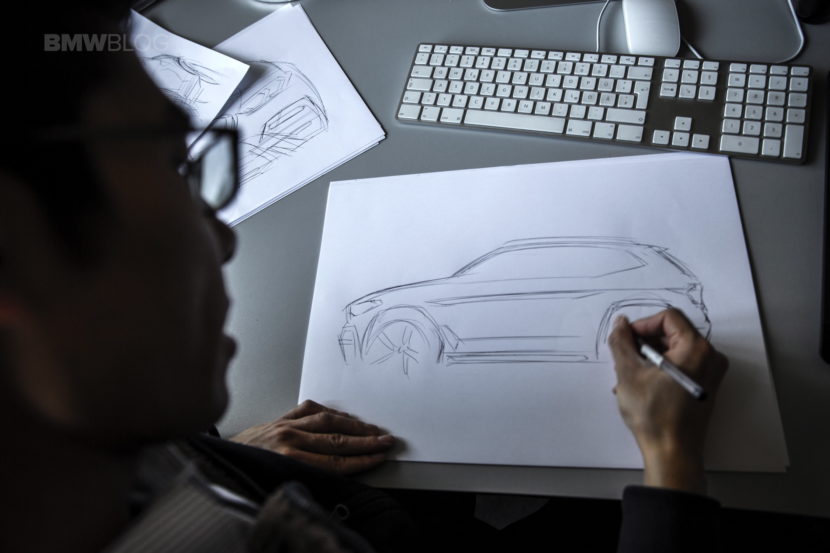 The idea of a pretertype might seem outlandish in itself, but companies like BMW are apparently using them to sort through other out of the box ideas. It may be a bit confusing but creating…