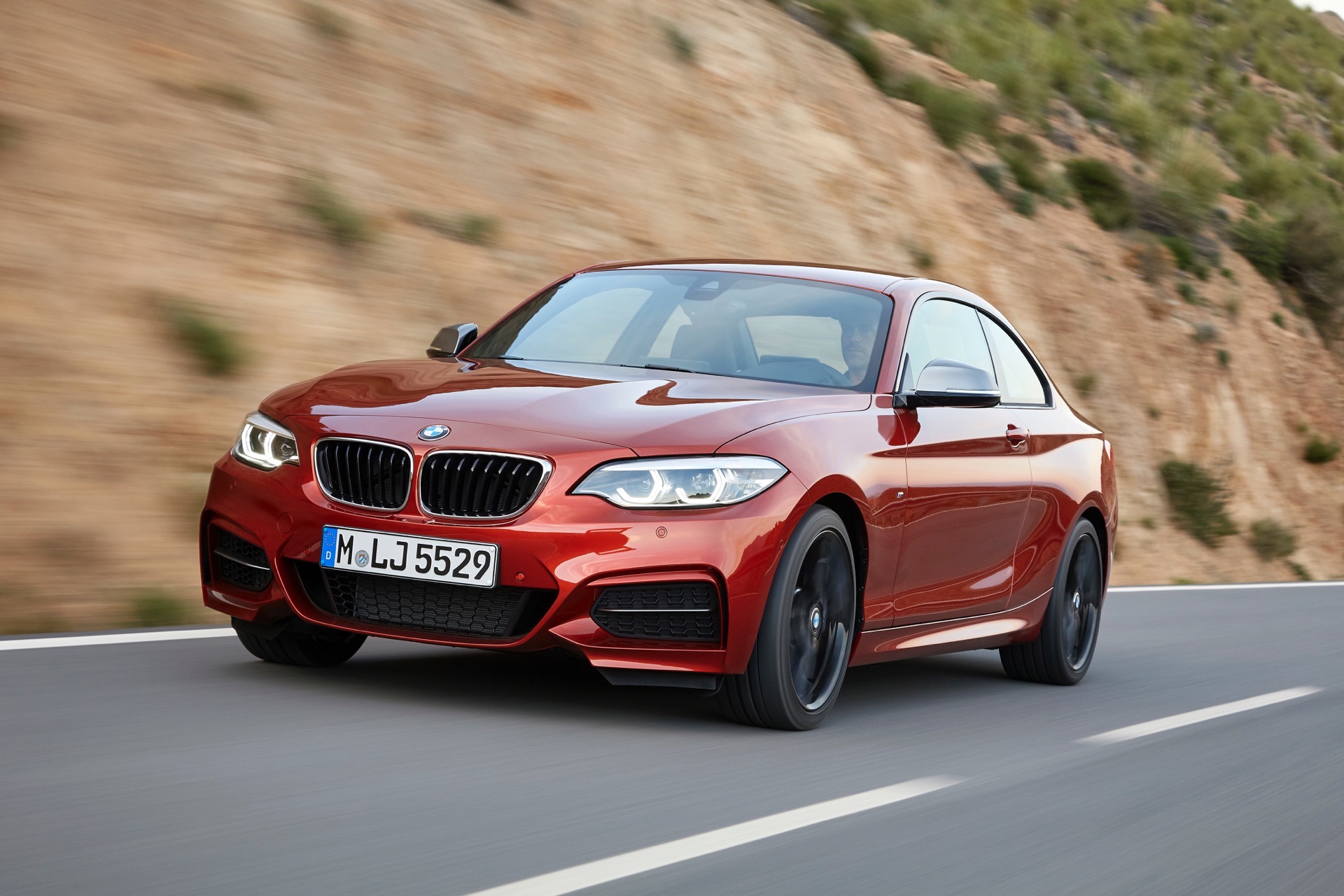 BMW models have been getting a bit of a bad rap in recent years in terms of overall reliability. There were a couple of issues with certain V8 engines and other issues but overall, BMW still remains above the industry average in this regard. At least that’s what the latest study performed by JD Power regarding reliability issues on a industry-wide scale seems to show. The results are more than decent for BMW with a class win and several honorable mentions.

BMW was ranked eight overall, behind manufacturers such as Porsche, Toyota and Lexus. As a matter of fact BMW-rival, Lexus, was ranked second, beaten only by the Genesis brand, a rather new appearance on the scene. The BMW 2 Series was the highest ranked model in the Small Premium Car segment while the BMW i3 came in second. The MINI Cooper was also barely beaten by the Mazda MX-5 Miata in the Compact Sporty Car segment while the BMW 4 Series came in second, behind the Lexus ES in the Compact Premium Car segment. 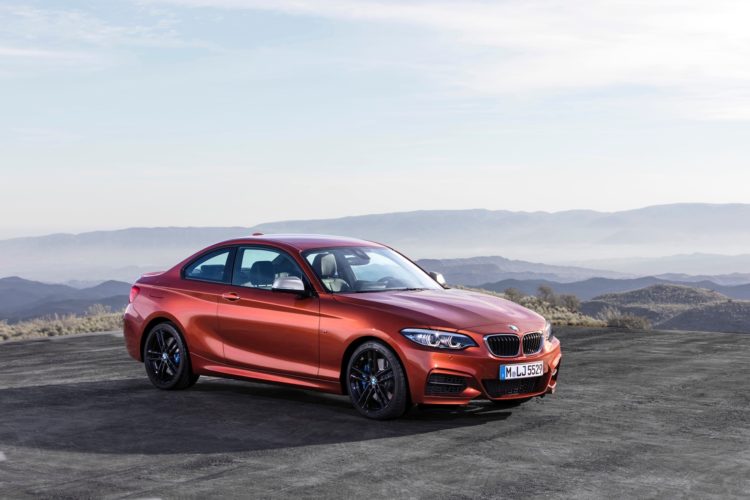 “Despite the increased adoption of complex vehicle technology, dependability continues to improve,” said Dave Sargent, vice president of global automotive at J.D. Power. “There’s no question that three-year-old vehicles today are better built and more dependable than same-age vehicles were in previous years. However, the rapid introduction of technology is putting increased pressure on dependability, so it would not be surprising to see problem levels plateau, or even increase, over the next few years.”

The study, now in its 31st year, measures the number of problems per 100 vehicles (PP100) experienced during the past 12 months by original owners of their three-year-old vehicles. The 2020 study measures problems in model-year 2017 vehicles. A lower score reflects higher quality, and the study covers 177 specific problems grouped into eight major vehicle categories. BMW scored PP123 while the industry average was 134.

So despite some nagging issues over the past few years, BMW remains a relatively reliable brand with good quality and technology.