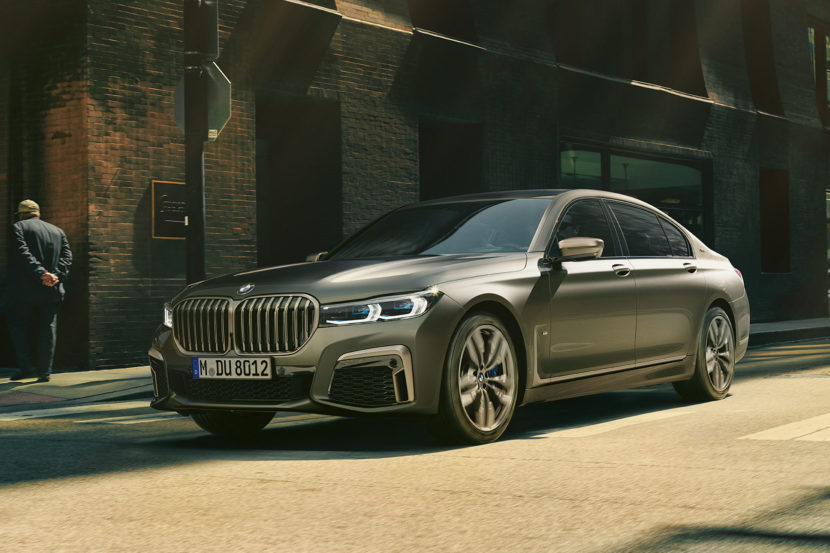 It’s that time of the year for Consumer Reports to release its auto reliability brand study, and things are not looking good for BMW. The annual rankings show a worrying drop of four places to… 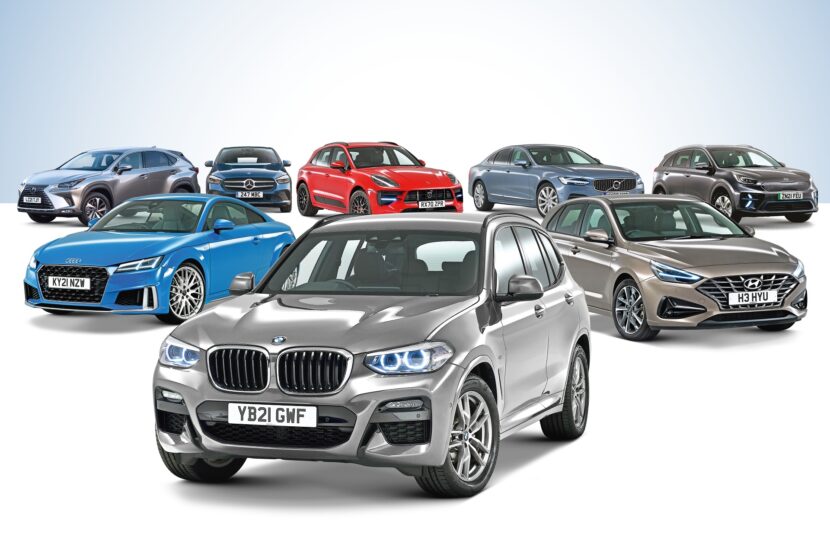 The people from What Car? magazine carried out a study in the UK, trying to figure out which brands and models are the most reliable, divided by class. Their research took into account the answers…

According to the J.D. Power 2020 U.S. Vehicle Dependability StudySM, released today, overall vehicle dependability improves 1.5% from 2019. BMW places eight this year in the new reliability ranking. The study, now in its 31st… 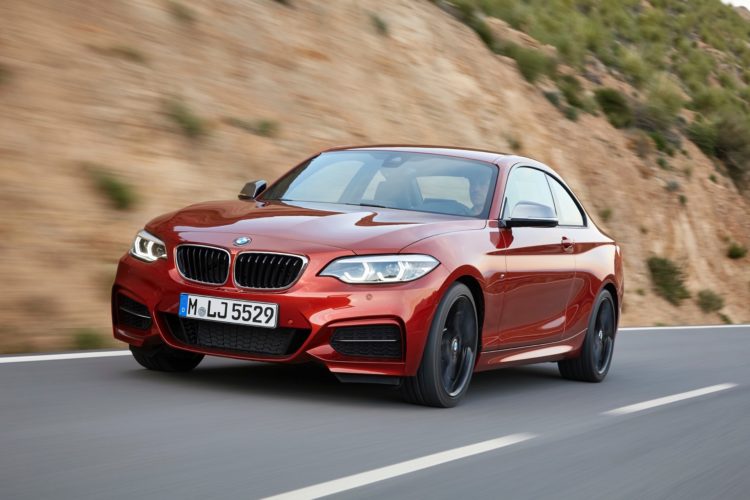 BMW models have been getting a bit of a bad rap in recent years in terms of overall reliability. There were a couple of issues with certain V8 engines and other issues but overall, BMW…

Top 10 Most Dependable Automakers, according to J.D. Power 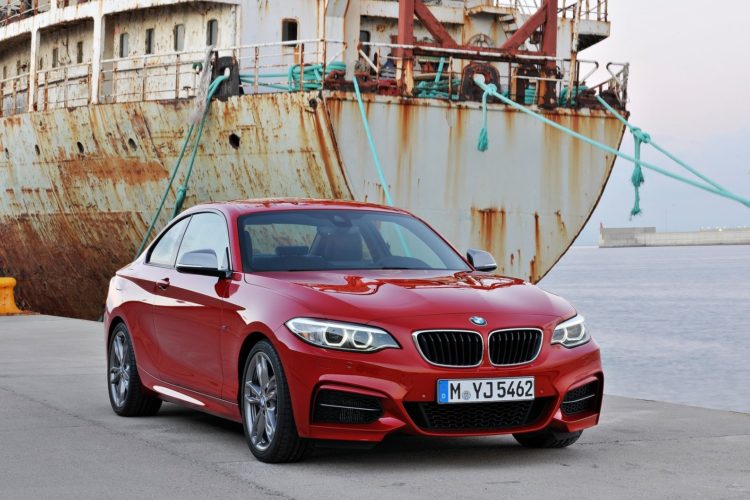 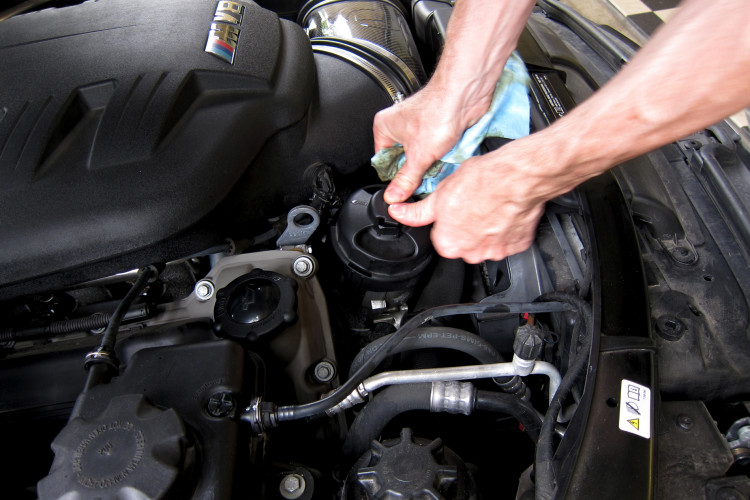