BMW puts 75,000 Euros up for grabs in SIM Racing competitions 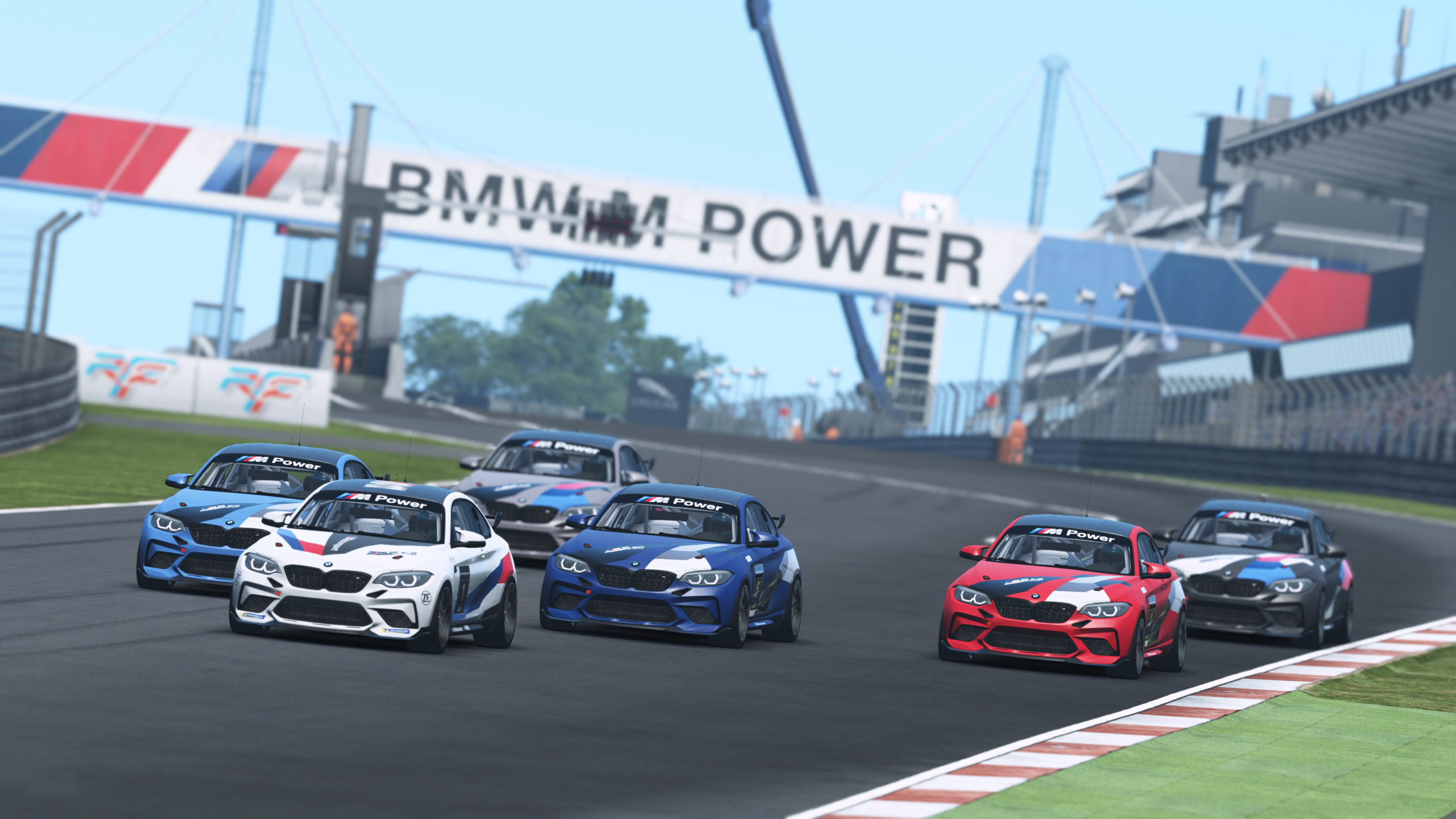 BMW is committed to SIM Racing and has recently announced that it will be offering 75,000 Euros in prize money at various competitions throughout 2020. SIM Racing fans can join two major series on two different platforms. Those interested in racing the BMW M8 GTE virtually can do it on the iRacing motorsport platform while those interested in the M2 CS Racing can do it on the rFactor2 platform.

The best of the best will get a chance to duke it out in Munich at a grand finale hosted by BMW. “They [the two platforms] allow us to address talented and enthusiastic drivers on many different levels and provide them with a route into the fascinating world of motorsport. We are also planning continual expansion of our range of cars on the relevant platforms,” said  BMW Group Motorsport Director Jens Marquardt.

“In 2020, our fans will have the opportunity at many actual racing events to qualify for our grand finale in Munich – BMW SIM Live. In this way, we are addressing both passionate sim racers and amateur gamers alike and will bring them together at BMW SIM Motorsport. The whole segment is really gaining momentum and BMW is actively shaping the scene,” added Stefan Ponikva, Vice President BMW Brand Experience.

The eSports sector has been a growth market for years. eGamers across the world go head to head online in sport and non-sport simulations. Furthermore, they also compete at popular offline events all over the world. The fan base for the different eSports disciplines is expanding at great speed. This is particularly true of virtual motor racing. After the BMW SIM 120 Cup kicked off in Daytona earlier this year, a further five events are already scheduled for this year in the same Cup. 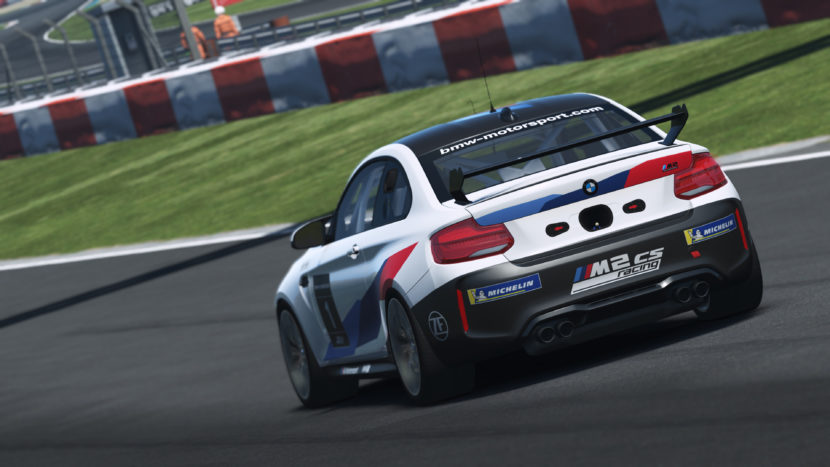 The simulated races will take place on Sebring (USA), the Nürburgring (GER), Spa-Francorchamps (BEL), Road Atlanta (USA) and Interlagos (BRA). In each two-hour race, two drivers will share driving duties at the wheel of the BMW M8 GTE. Prize money is not restricted to the winners, as the second and third-placed drivers can also each look forward to receiving 600 and 300 US dollars respectively. BMW works drivers will also appear regularly in the BMW SIM 120 Cup. 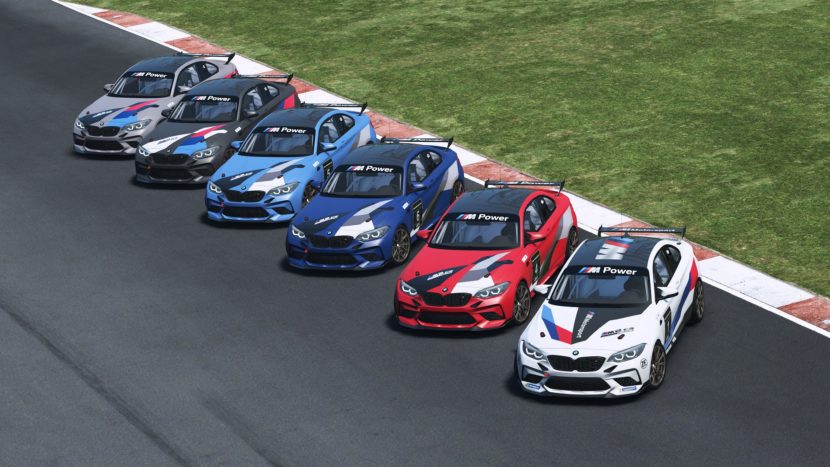 The race winners each receive 1,000 Euros in prize money and a starting place at the season-ending event in Munich. The winner of the BMW SIM M2 CS Racing Cup finale will also have the opportunity to drive the actual BMW M2 CS Racing out on the track. BMW Junior Team members – Dan Harper (GBR), Max Hesse (GER) and Neil Verhagen (USA) – will also compete in these events. 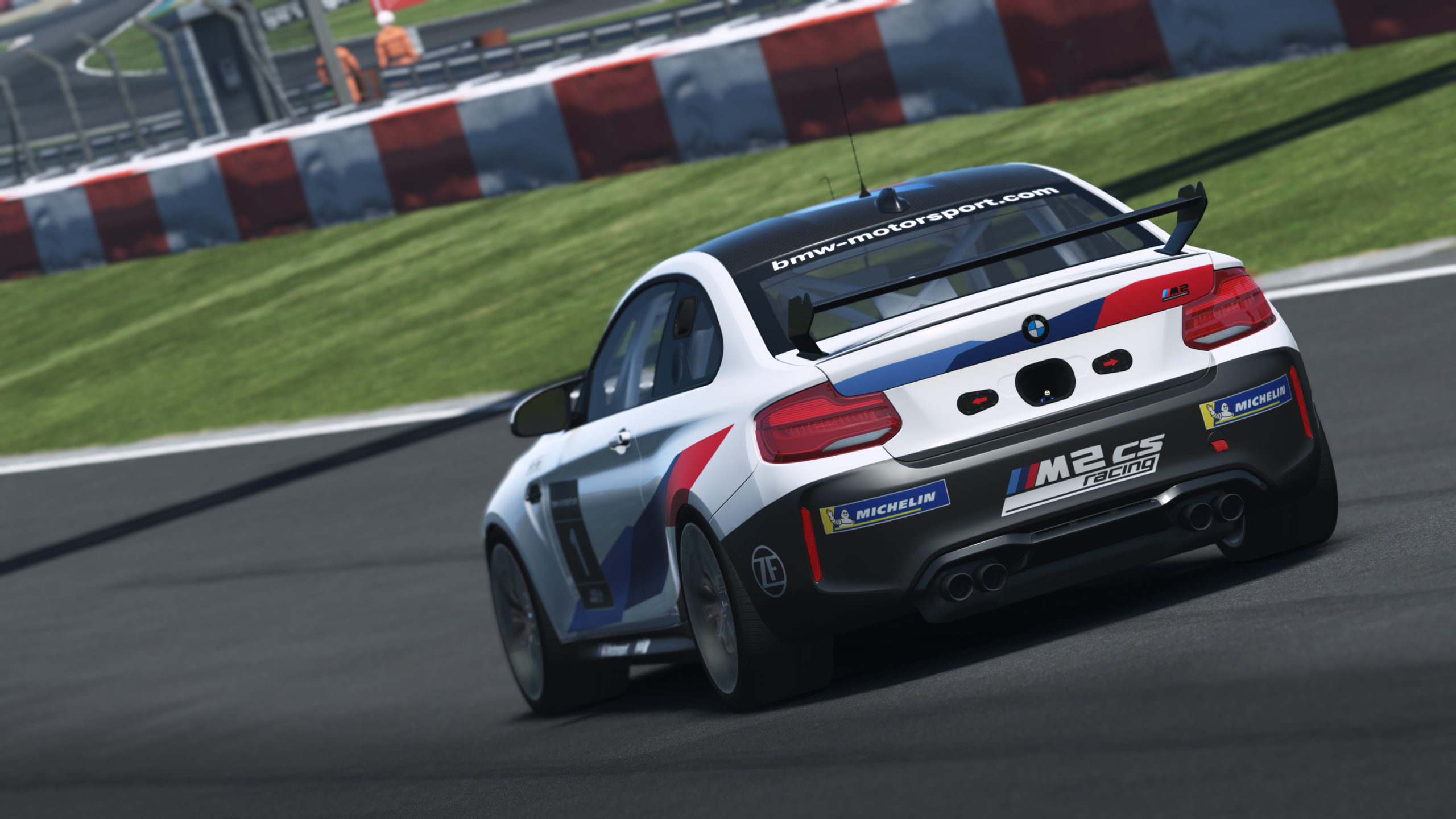 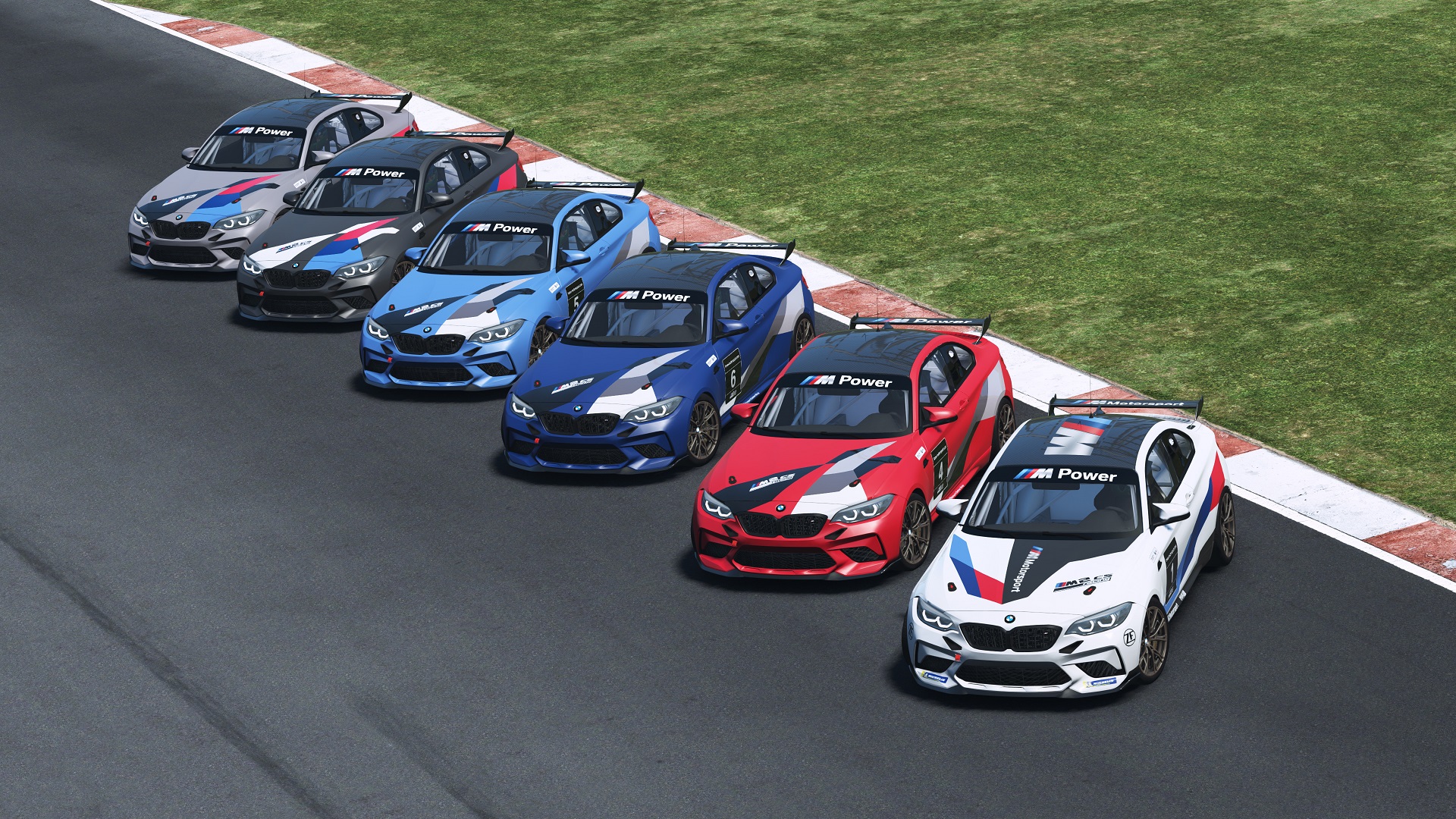 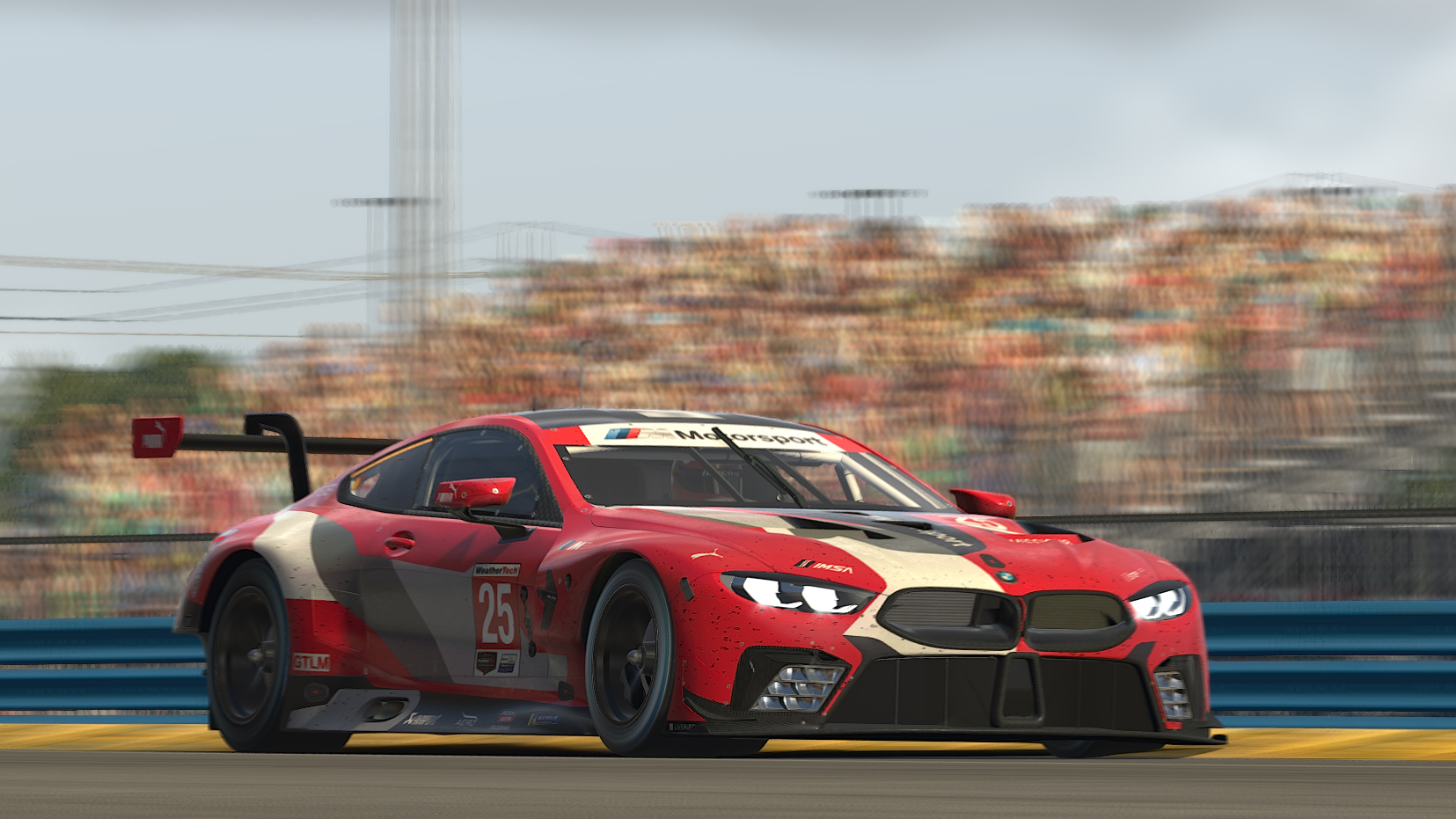