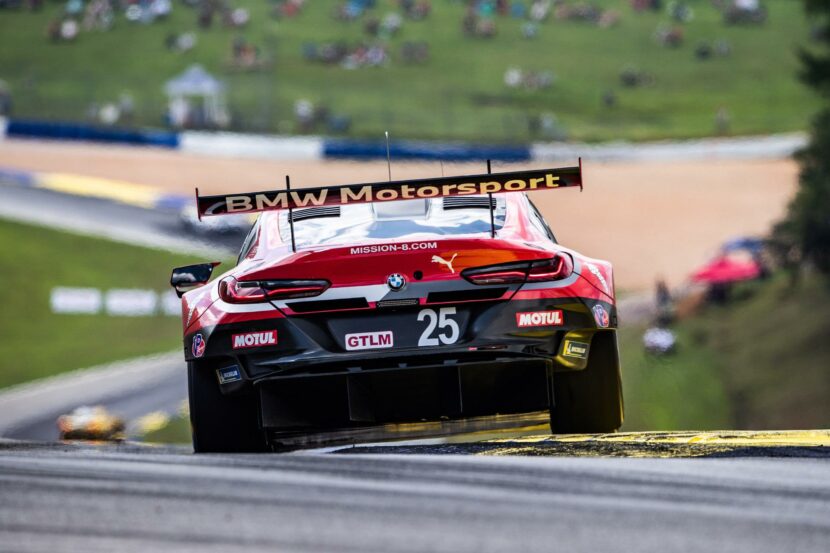 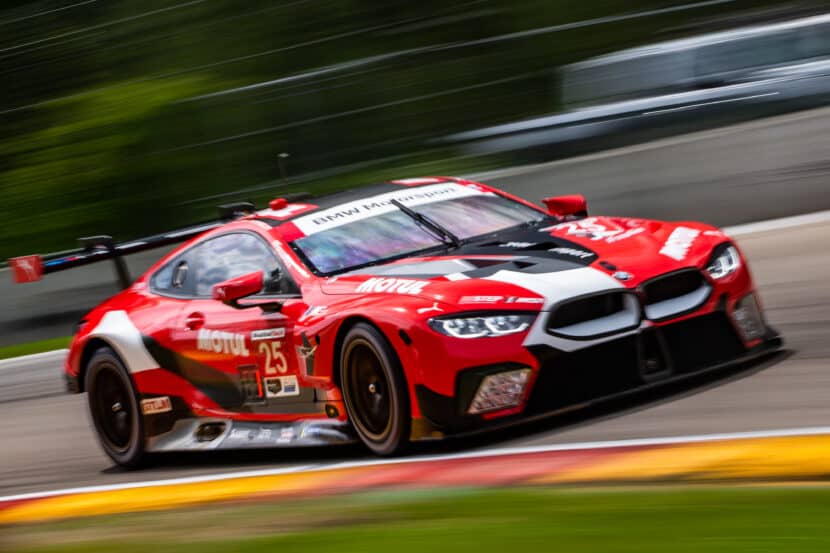 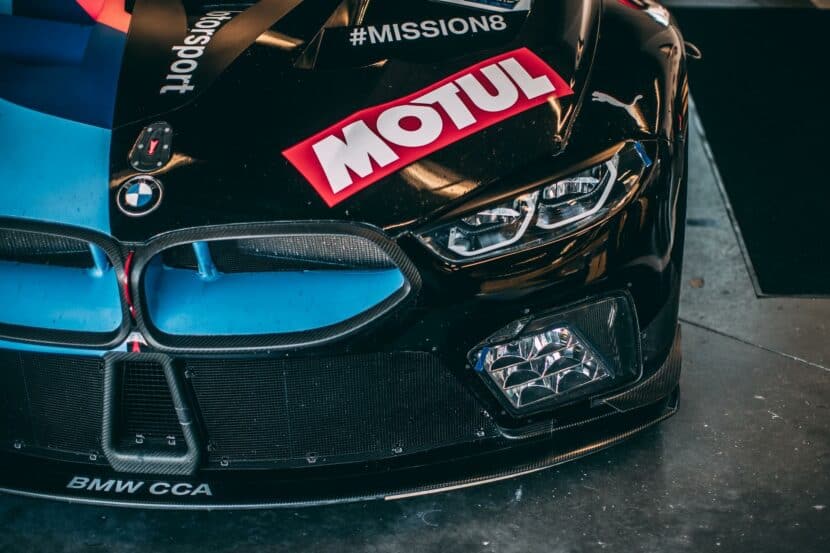 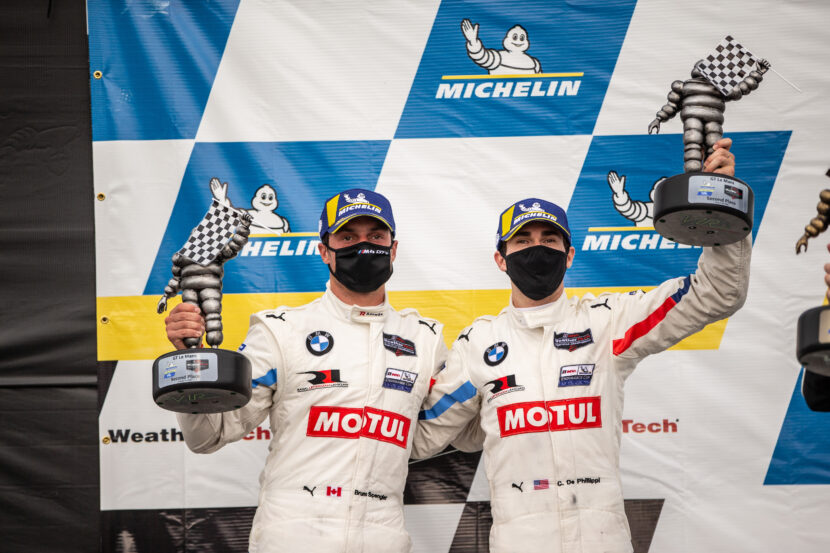 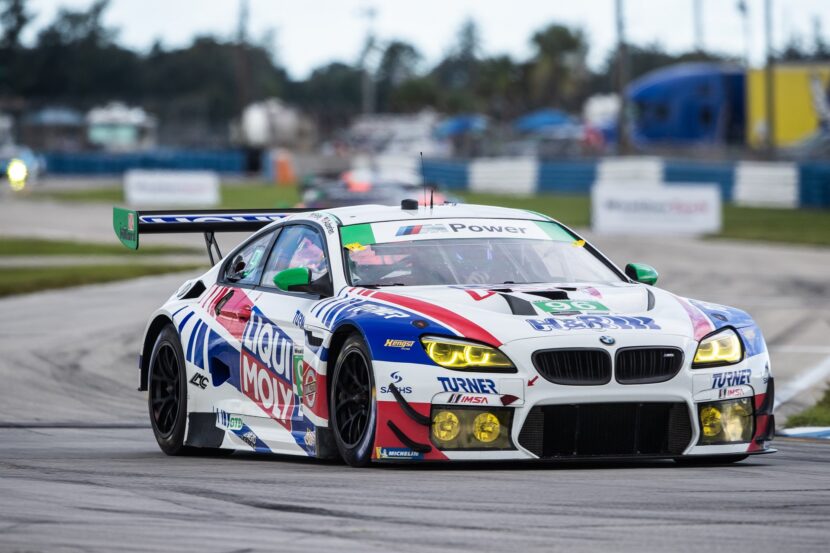 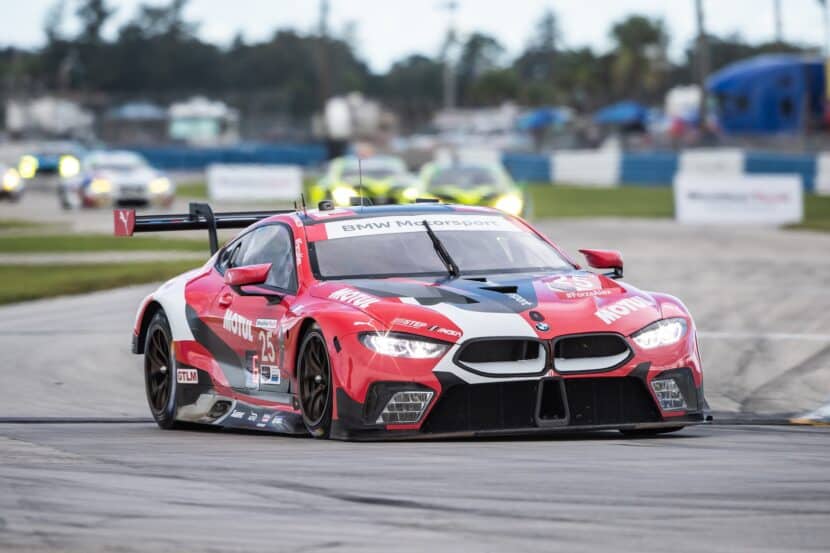 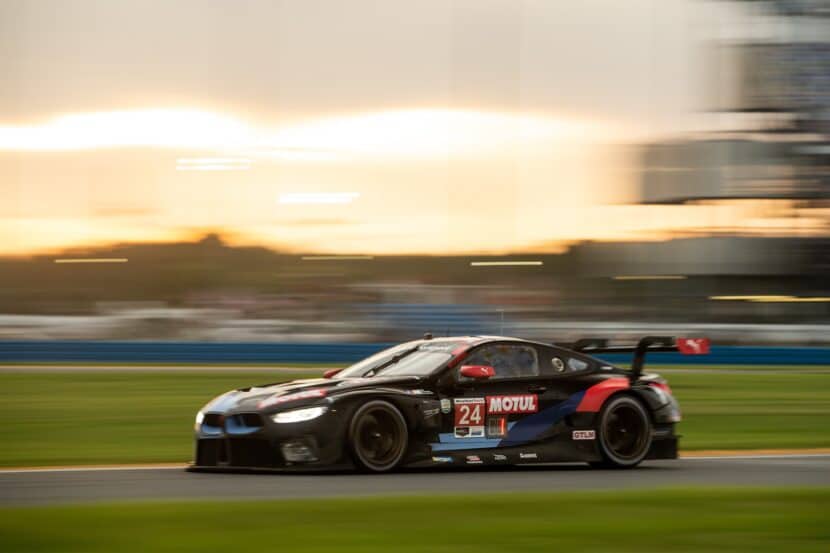 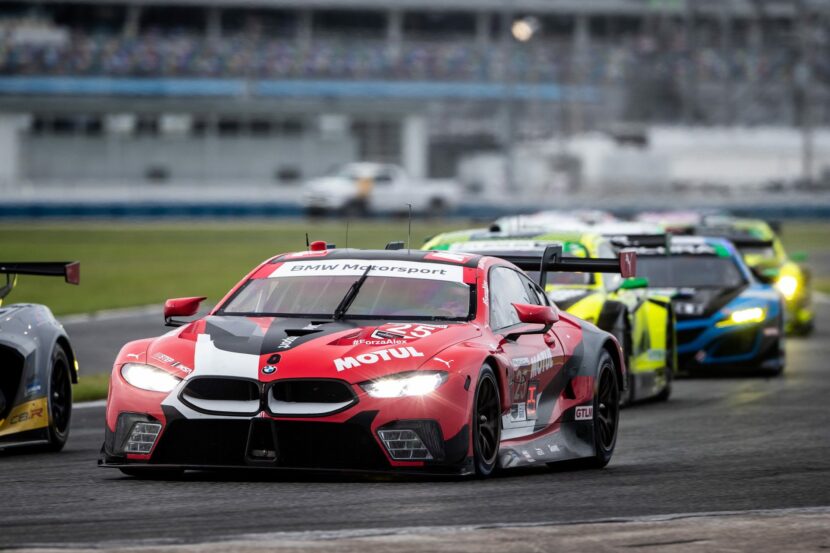 Real life racing was back in full force this weekend. The BMW Team RLL made its return to the IMSA WeatherTech championship with a new stint on the famous Daytona Race Track. Despite leading most… 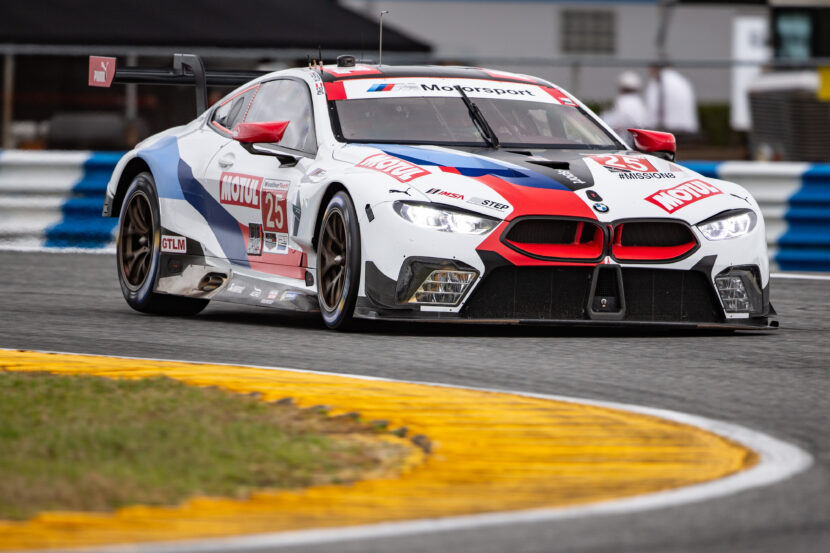 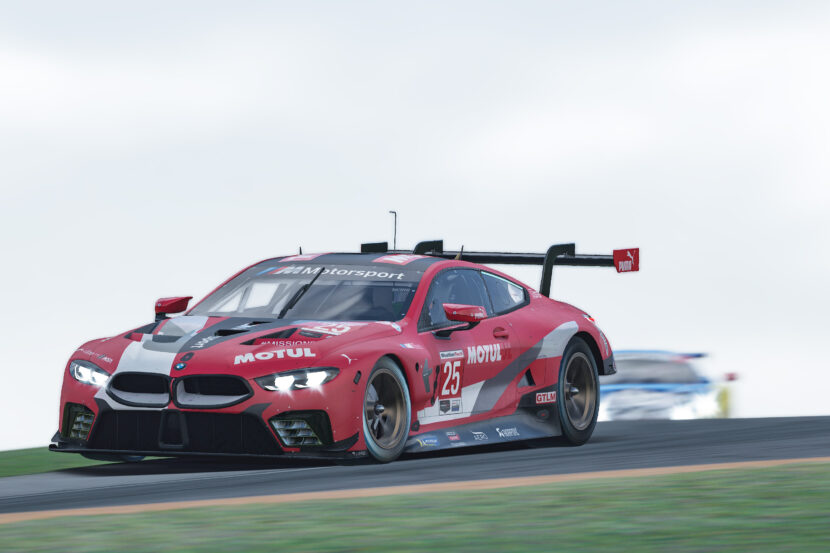 The IMSA iRacing Pro Series is getting really close to its final stage, with the penultimate race of the season taking place last night. This fifth race saw no less than five BMW M8 GTE…