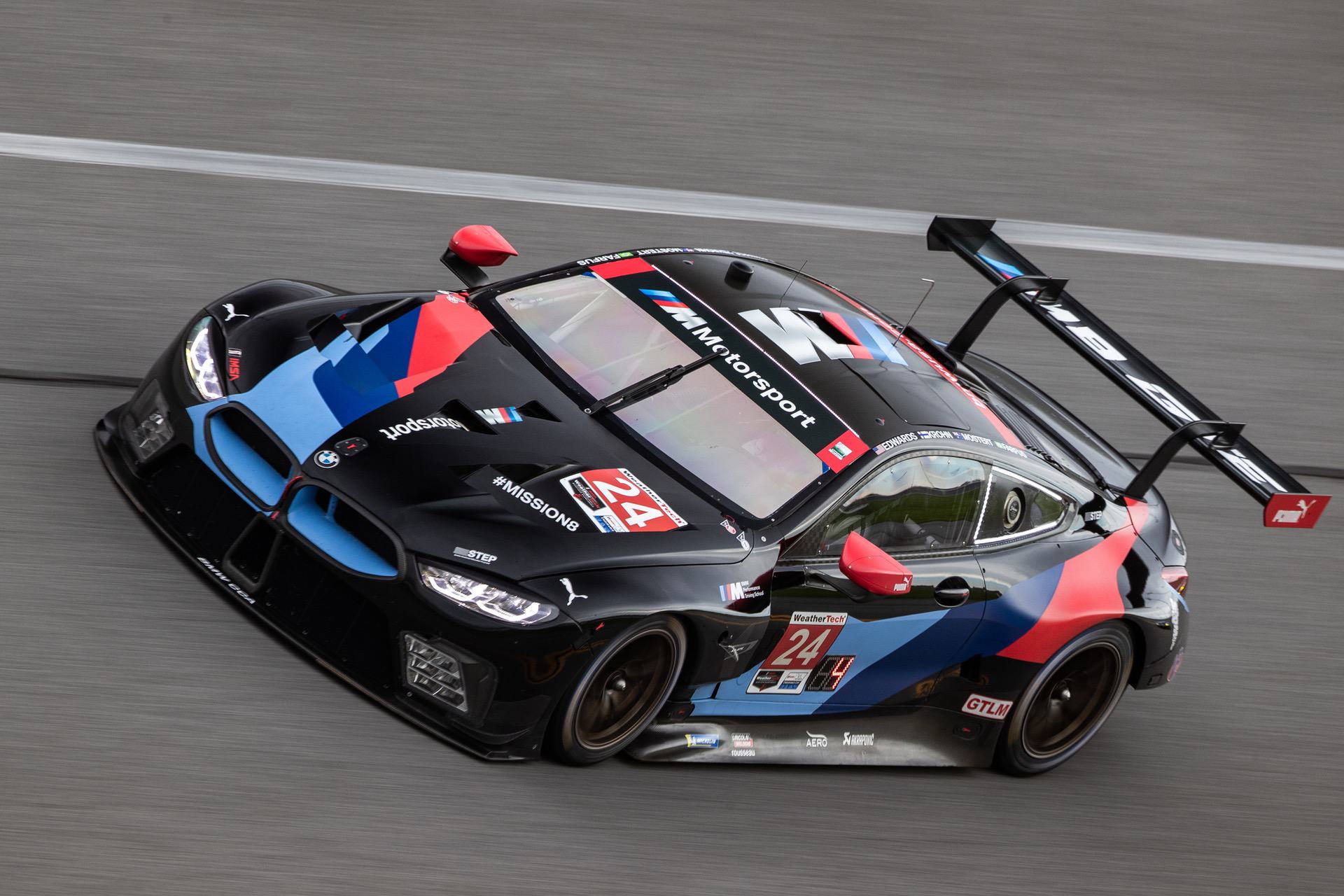 It was Krohn who went behind the wheel last to finish the race ahead of the Porsche team. In the final hour of the race, Krohn made a bold pass on Nick Tandy in the No. 911 Porsche 911 RSR to take the lead. Over the course of the race, the No. 24 BMW M8 GTE shared the lead with the No. 911 and No. 912 Porsches. 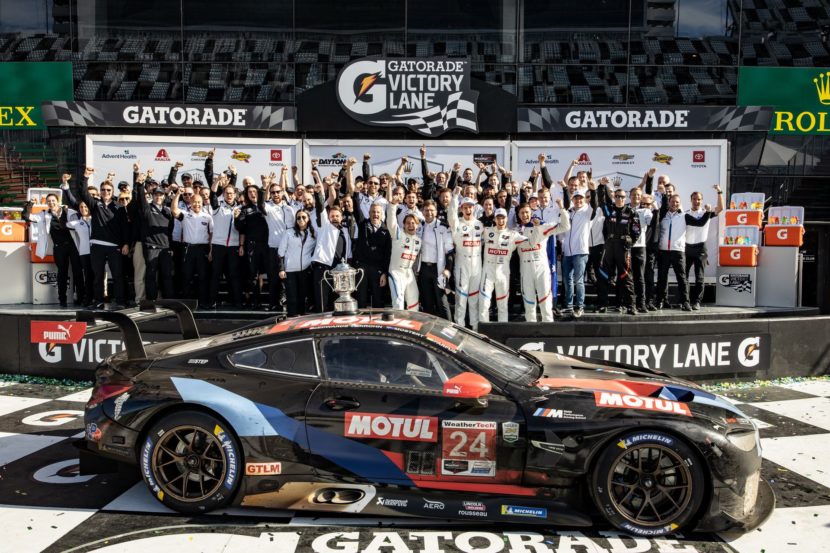 It was an exciting race, one of the best in the last few years and certainly a great one for BMW RLL and BMW Motorsport. In the last hour of the endurance race, Porsche’s Tandy led Krohn by 4.8 seconds. The third place went to Porsche as well.

Antonio Garcia brought the debuting No. 3 Chevrolet Corvette C8.R across the line in fourth.

BMW’s No. 25 M8 GTE of Colton Herta, Bruno Spengler, Philipp Eng, and Connor De Phillippi suffered technical and mechanical issues. It was also forced to make a lengthy trip to the garage in the sixth hour after debris damaged the oil line. As a result, fifth place was the best the #25 car could achieve. 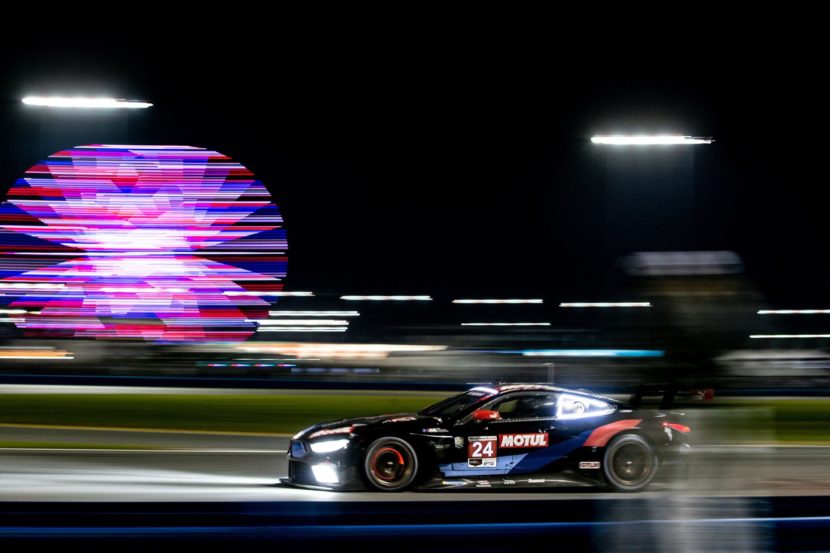 This latest triumph sees BMW Motorsport add another chapter to its success story at Daytona where BMW first won at the ‘World Center of Racing’ back in 1976 with the BMW 3.0 CSL. The BMW M3 GTR then took class wins in 1997 and 1998. Daytona prototypes with BMW engines crossed the finish line in first place in 2011 and 2013. This was the fourth GTLM victory in the IMSA series for the BMW M8 GTE. 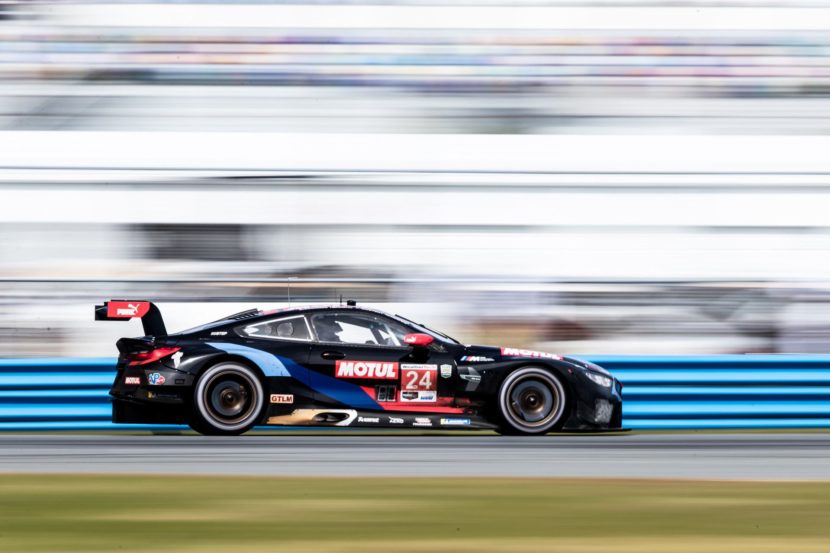