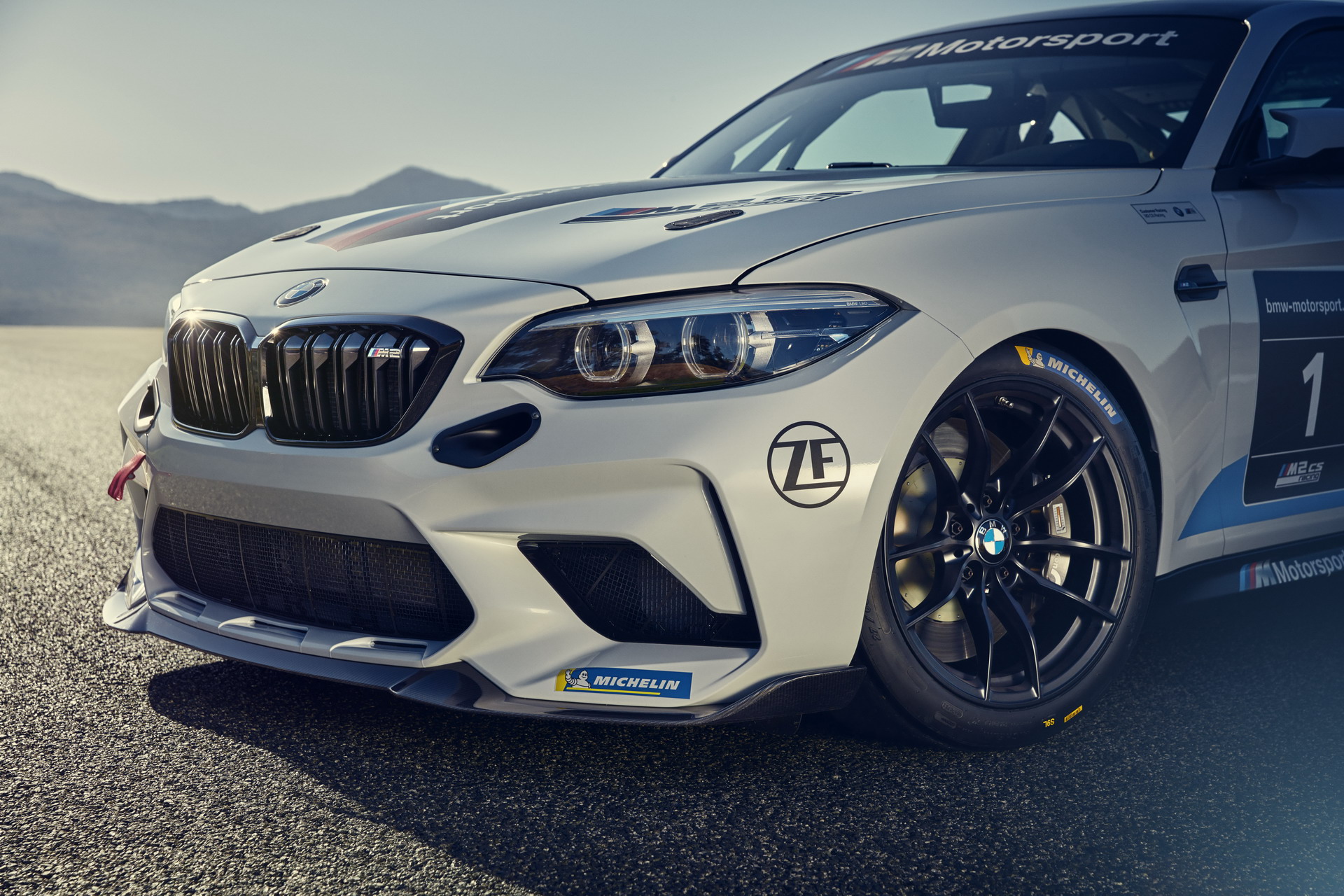 The new BMW M2 CS Racing has celebrated its North American debut at last week’s 24-hour Daytona. The testing and development phase for the BMW Motorsport racing contender is thus continuing in full swing. The new M2 CS Racing is aiming to continue on the success of the preceding M235i Racing and M240i Racing models. The racing-honed version of the recently M2 CS was officially featured at the BMW Motorsport stand at Daytona, so the public and interested sports customers were able to get a first glimpse and taste of the new model. 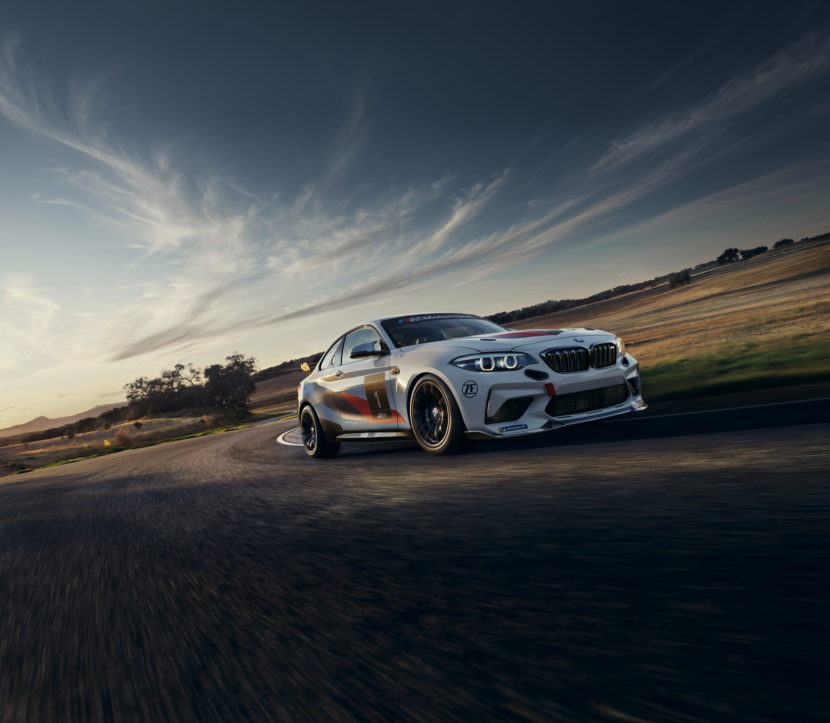 It is not a surprise that BMW Motorsport chose US soil to flash its new high-performance racing compact coupe, as the North American market is tagged as the most important market for the BMW M GmbH brand. The new M2 CS Racing has a load of responsibility on its shoulders, as it needs to live up to the extensive success of the M6 GT3 endurance car, the winning M8 GT3 and the M4 GT4. 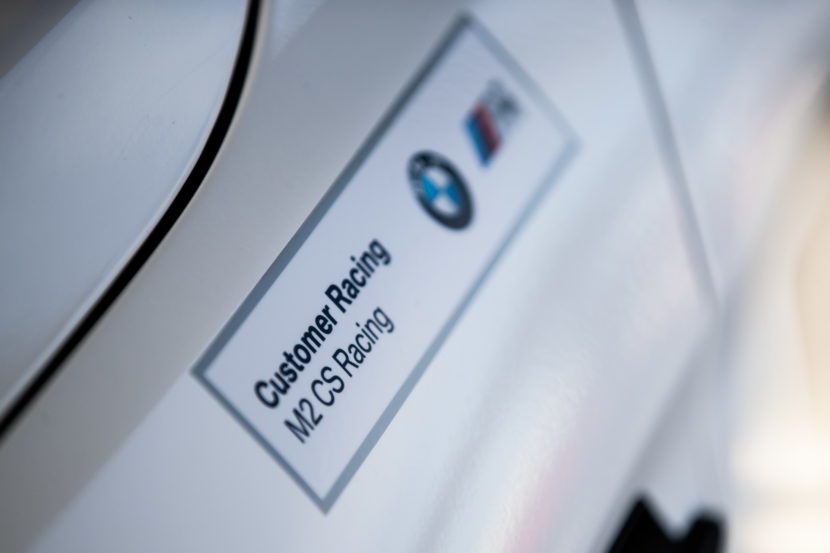 BMW Group Motorsport Director Jens Marquardt said: “BMW racing cars have enjoyed regular success in North America since the 1970s and they really thrill the fans. That applies to our GT cars and to the BMW M2 CS Racing’s predecessors that helped BMW customer teams to secure countless wins and titles over the years.”

“From the 2021 season onwards, we are aiming to add a new chapter to our history of success in North American motorsport with the BMW M2 CS Racing.”, continued Marquardt. 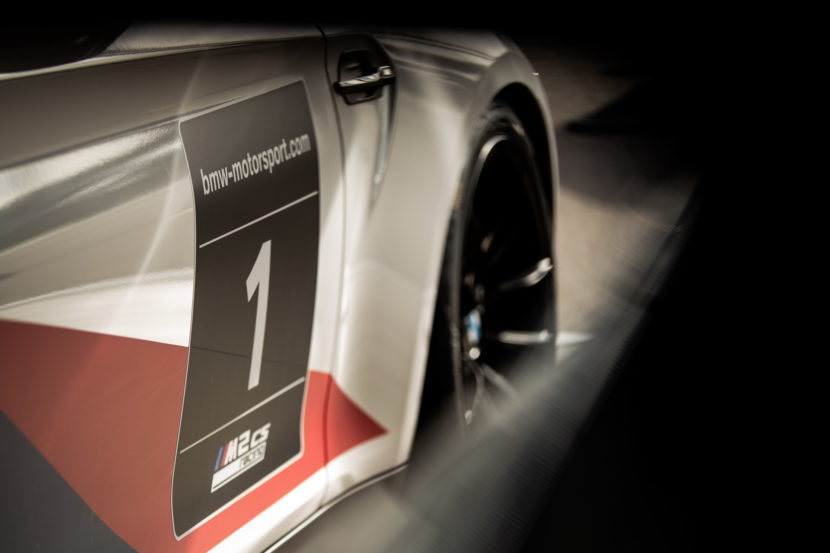 The new BMW M2 CS Racing is equipped with a modified version of the S55 powerplant. With an overall displacement of 2,979 cc, the six-cylinder aggregate features TwinPower Turbo technology, which is able to render a peak output of between 280 PS (205 kW) and 365 PS (kW), depending on the competing class: either Balance of Performance or Permit B.

In addition, especially for the club racing segment which is currently gaining further traction and interest in the USA, BMW Motorsport is also busy with developing a 450 PS version for the new M2 CS Racing. 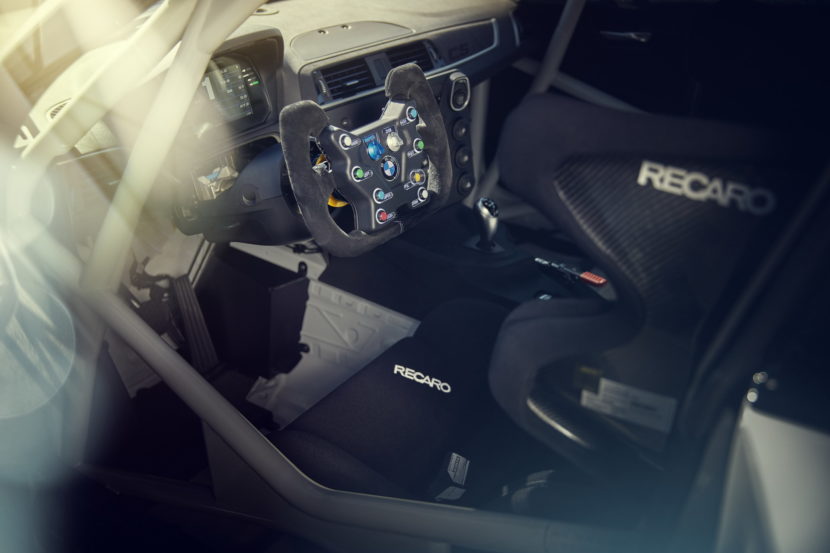 The maximum torque developed by the S55 modified engine tops out at 550 Nm (406 lb-ft), which is sent exclusively to rear axle wheels via the 7-speed automatic gearbox with dual clutch tweaked with specific performance software. Also, the new BMW M2 CS Racing will also offer the convenient engine management system with power sticks, already known from the M4 GT4, that enables choosing various performance levels depending on the stipulated Balance of Performance.

The new BMW M2 CS Racing will be available for interested clients and customer racing teams through the network of BMW M GmbH. US Head of Sales and Marketing, Thomas Felbermair, commented: “North America is the most important market for BMW M worldwide, therefore it is important for us to present the BMW M2 CS Racing as our new entry-level car for the first time in the US. With this car we will not only be represented in classic motor racing, but also in the club racing segment and in the Track Day community.” 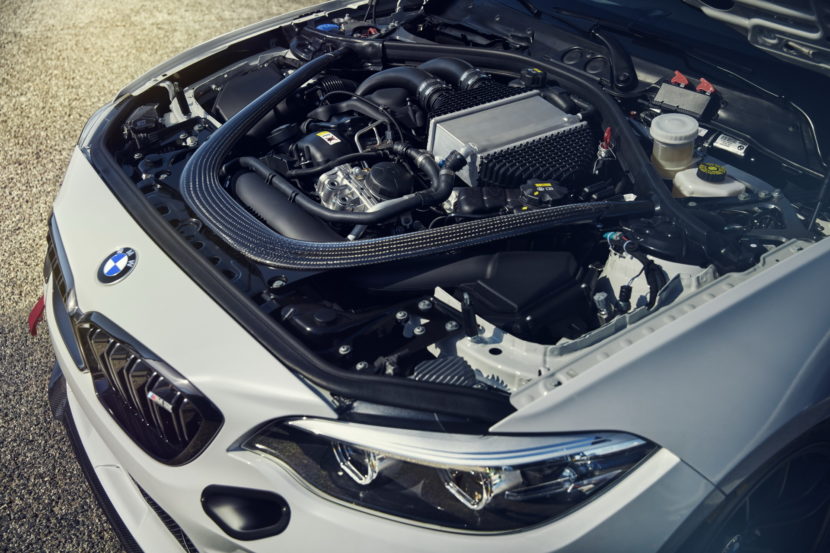 “We have many loyal fans and customers in North America, who all share an emotional connection to our brand. Consequently, we see plenty of potential for our new car in North America. We are looking forward to giving our fans, customers and BMW dealers a close look at the BMW M2 CS Racing at various events during the next few weeks. I am sure that they will love it.”, concluded Felbermair.