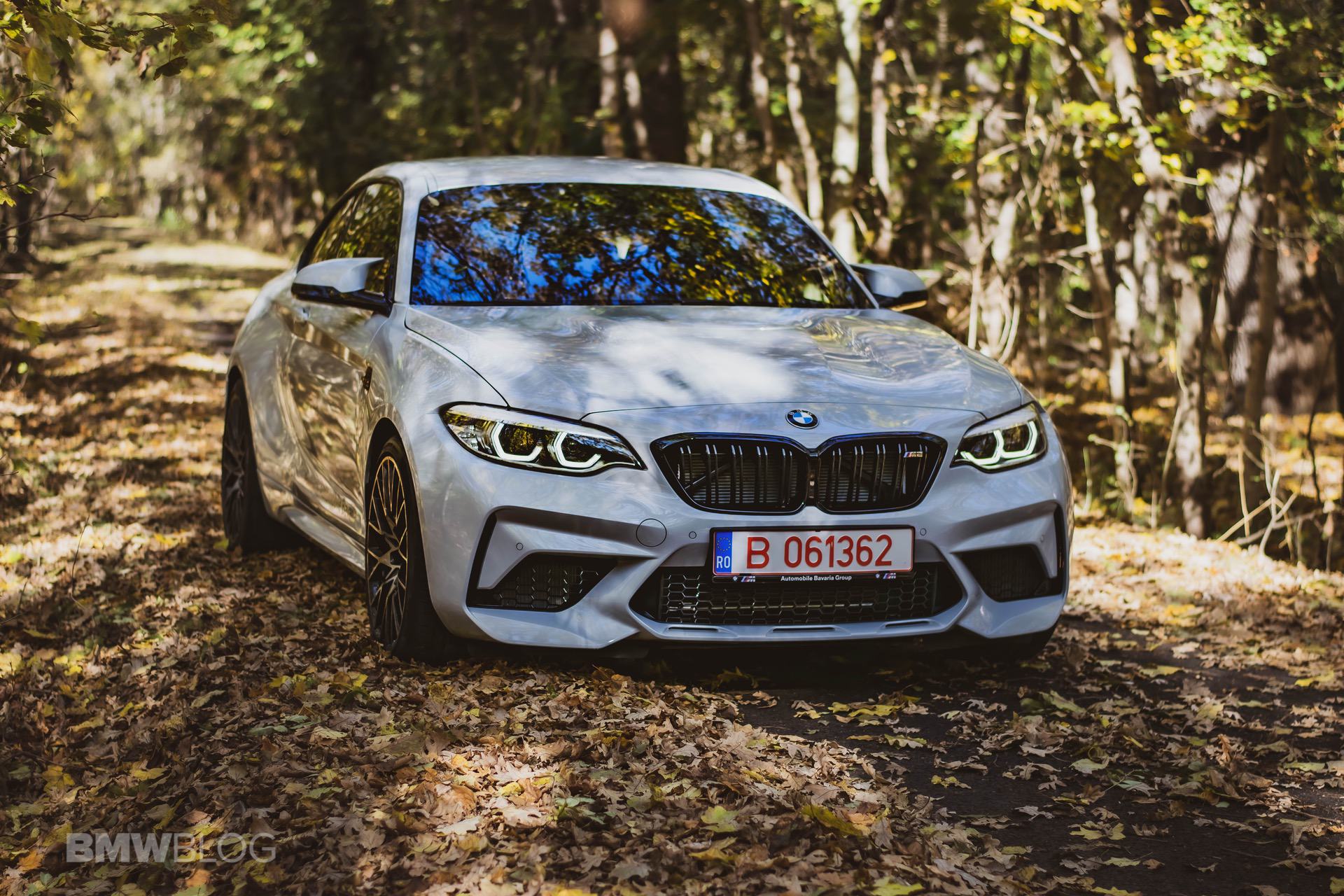 Since BMW hasn’t launched – and doesn’t plan to – a more powerful car than the M135i xDrive in the 1 Series range, the Bavarian manufacturer is missing a hot hatch to throw against the likes of the Mercedes-AMG A45 or the Audi RS3. Therefore, that job might fall onto the BMW M2 Competition, a car that’s not a hatchback but a Coupe and yet has the power and the credentials to keep the fight interesting.

The guys from CarWow joined forces with Joe Achilles and put together a drag race with all these cars and a Golf R for some reason. To be fair, the Golf is considerably cheaper than the other cars here and doesn’t lag that far behind but we all know it’s not in the same league. As usual, the video shows the cars going at it in three different scenarios: a standing drag race, a rolling drag race and a brake test. 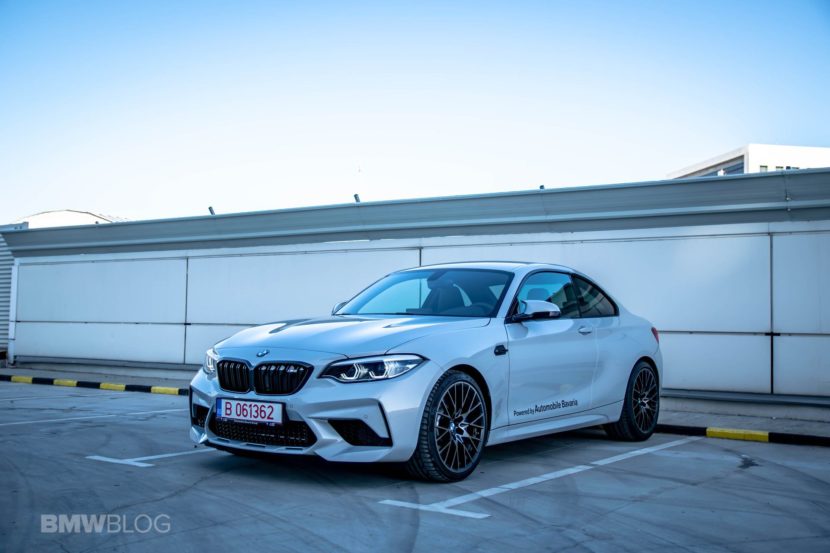 Predictably, the BMW M2 Competition lost the drag race and did it in a spectacular way. Putting the power down is tricky when you have 406 HP heading to the rear wheels alone. Furthermore, the weather didn’t help either as it was rather wet that day.

The other three cars all come with all-wheel drive and can put the power down a lot better. Furthermore, the A45 AMG has more power than the M2 Competition in the first place.

The result was completely different in the rolling race though. That’s because at higher speeds the M2 Competition can get the power down easier. Therefore, it was 1-1 before the brake test and then a surprise came along.

I won’t ruin it for you, but you will have to watch the whole video to find out what happened. Some interference might’ve popped up, that’s all I’m gonna say. Enjoy!