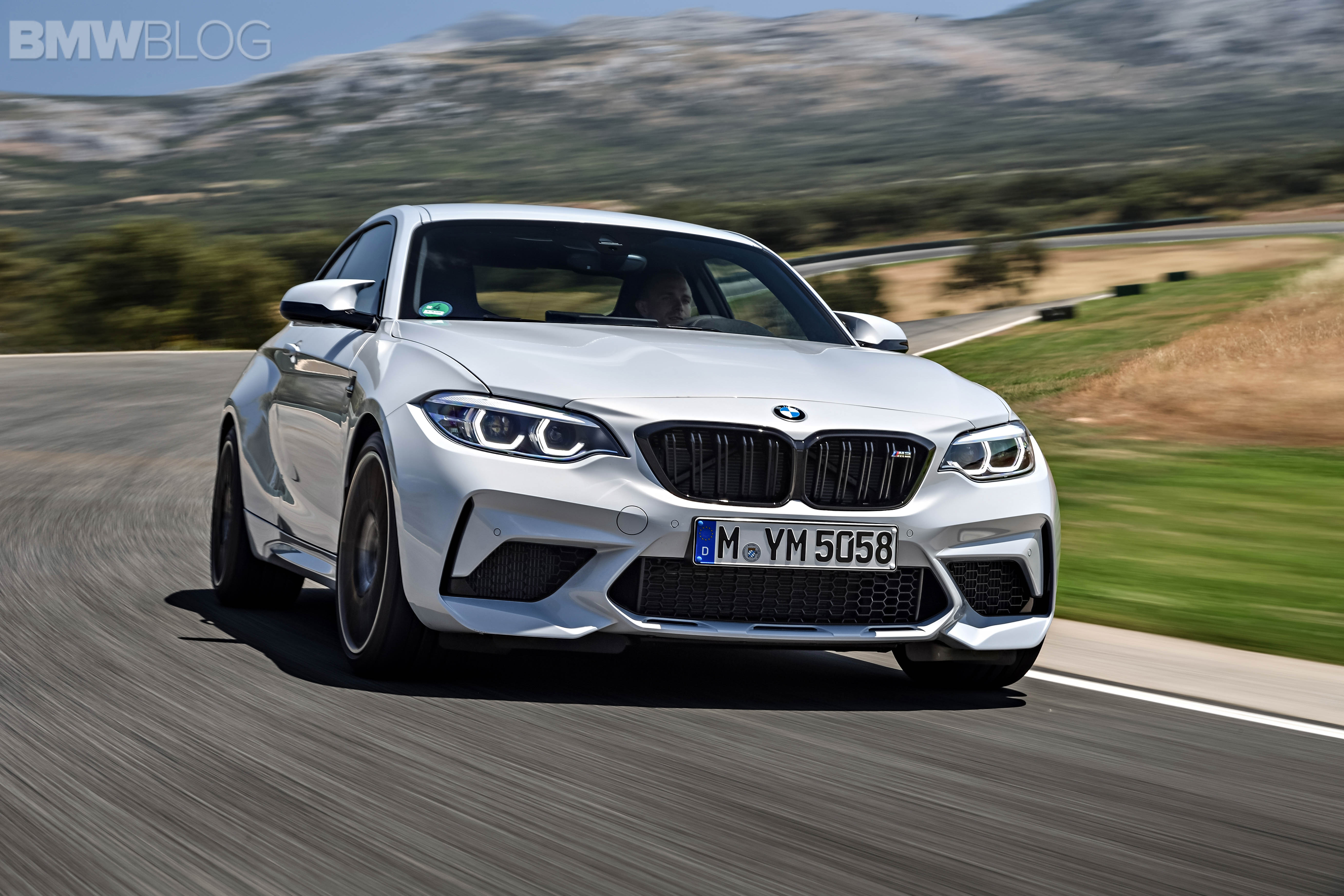 The premium hot hatch segment is now dominated by three cars: the BMW M135i xDrive, Mercedes-AMG A45 and Audi RS3. Unfortunately, the BMW is lagging behind both its rivals at the top end of the performance spectrum. The new top of the line 1 Series is now lagging behind its main rivals in terms of straight line performance and power output. BMW also says it won’t make a more powerful 1 Series because there’s just no market for it. So where does that leave us?

There are ample differences between them, especially if you leave the power output out of the equation. First of all, the BMW M2 Competition is rear-wheel drive and that means it should be a lot of fun on the track, more fun than the other two.

However, I heard the new Mercedes-Benz A45 AMG is quite an impressive car on the track, despite its front-wheel drive platform. In the meantime though, for most people, the only thing that will matter is the straight line performance.

In that department the A45 AMG has the edge. It has more power coming out of its 2-liter 4-cylinder turbocharged engine as well as all-wheel drive. On the other hand, the M2 Competition might be rear-wheel drive but it also comes with a 3-liter straight six mill and that might make all the difference in the world for some of us.

Let’s take a look at this video: