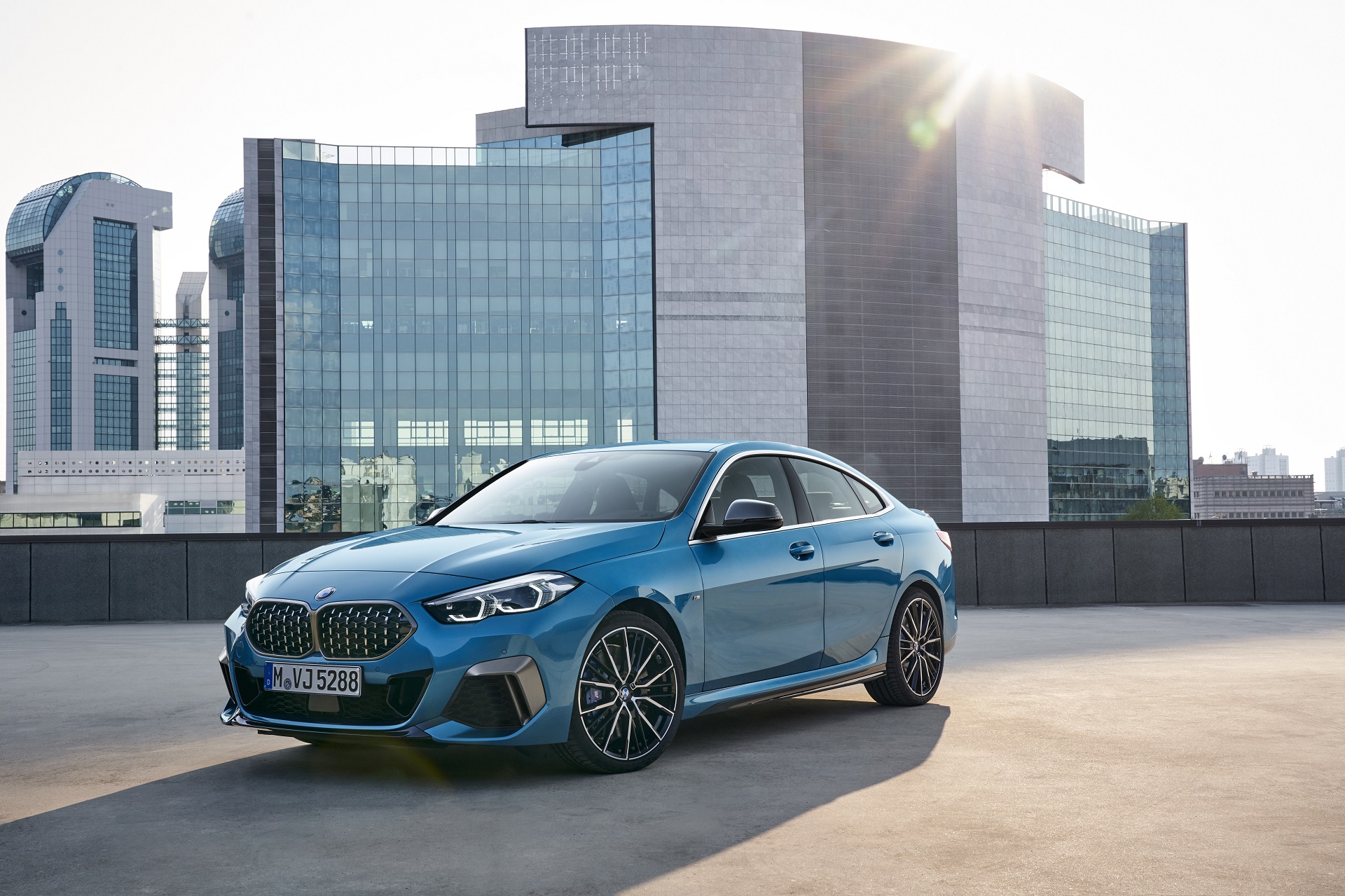 The BMW 2 Series Gran Coupe is about to reach dealerships around the world. The first international media test drives are now taking place in Portugal and the world is getting ready to welcome another controversial BMW model into the world. To mark the occasion, the marketing people over at BMW set up a couple of commercials for the four-door coupe, with a new approach.

Last year we saw the first ads for the 2 Series Gran Coupe and they were implying the 2er was the second choice for most people. Or, to put it differently, the other choice. The aim of that ad was to say it’s OK to be different. When everyone chooses the same clothes, the same path, the same style, you could go for a different choice and set yourself apart in the crowd. 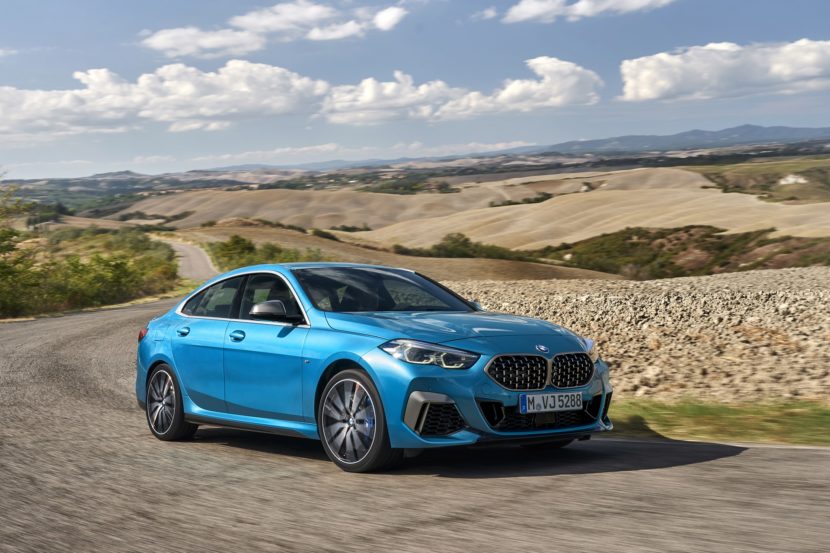 That’s exactly what this new commercial is saying. And the message is so obvious, it seems like the people behind it simply wanted to fix the mistakes made on the first try. Simply put: ignore the mainstream and be yourself.

The new 2 Series Gran Coupe is definitely going to have a hard life considering the competition is going up against. It’s also the first of its kind and BMW wants to give it the tools needed to have its own personality.

My Opinion: The BMW 2 Series Gran Coupe is just too expensive

The main goal here is to focus on what sets the 2er apart from the competition, not what makes it similar. Will that be a winning strategy? Remains to be seen but the 2 Series Gran Coupe will be the rival BMW had been missing in the A3 Sedan and A-Class sedan segment for quite some time now.