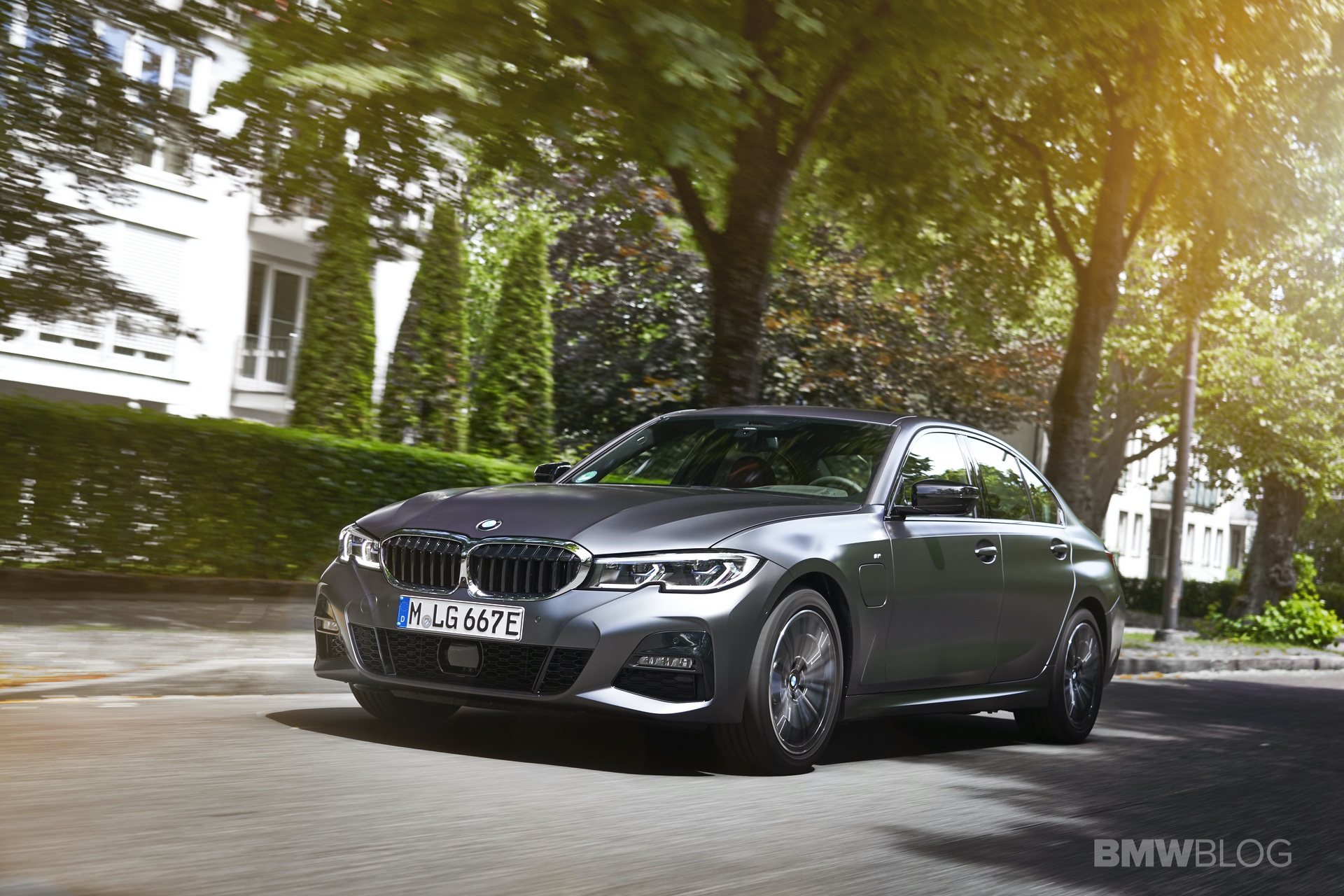 As seen from the spy shots, the camouflaged test vehicles is based on the long-wheelbase G28 model series, given the longer rear doors. Our own sources say that BMW is indeed testing an electric 3 Series electric on a long-wheelbase platform which is destined for the Chinese market only. 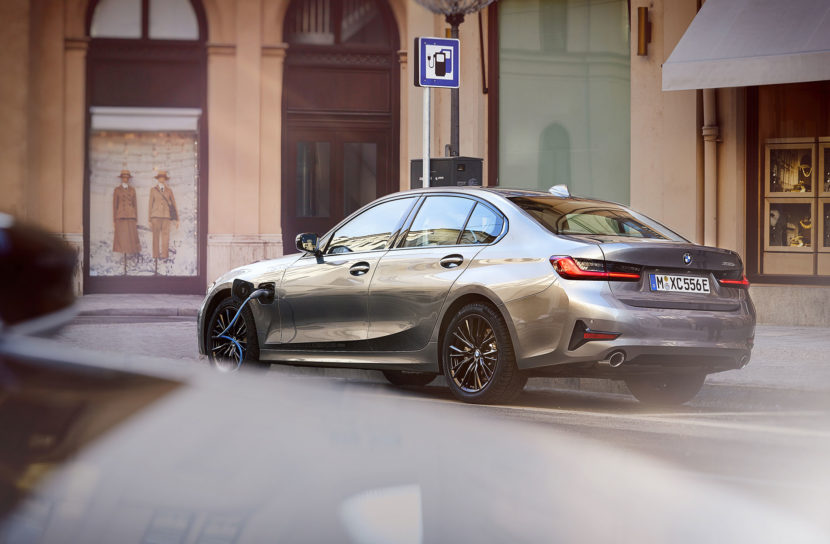 But why the long-wheelbase and not the regular G20 3 Series? Apparently, by using the longer track of the 3 Series, BMW engineers are able to fit an adequate battery pack which will provide a decent electric range. Since the BMW i4 is based on the future 4 Series Gran Coupe – a car that’s longer than the 3 Series – it would make sense to use the 3 Series LWB.

As you’d expect, the heavy camouflaged front fascia displays some visible BMW i styling features, such as the covered kidneys of the radiator grille like in the case of the upcoming iX3 electric SAV. Some BMW i traits are also discerned in the design of the camouflaged headlamps.

Furthermore, the front and rear bumpers appear to be styled differently than on the ICE-equipped 3 Series variants. The front door bear the “Electric Test Vehicle” sticker, which reveals the real type of the powertrain underneath the body. Nonetheless, another element that signals the presence of an all-electric vehicle is the absence of any visible exhaust pipes at the rear-end. 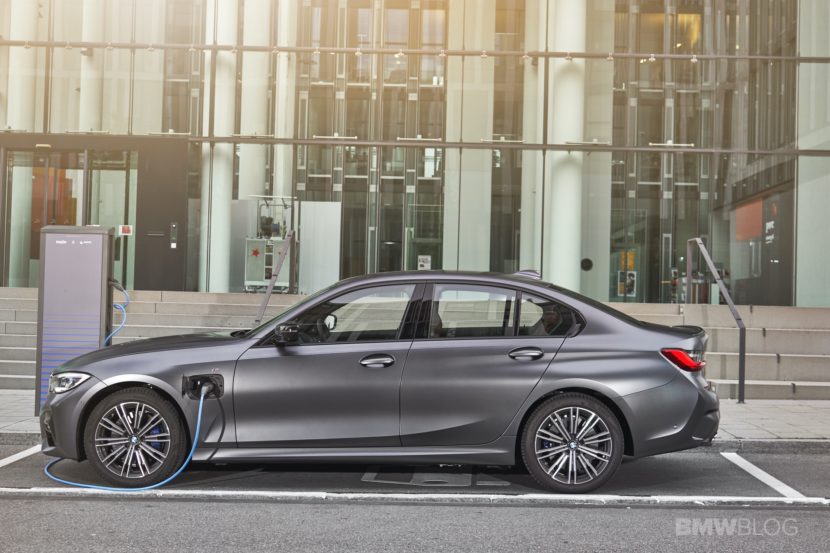 Given the G28 underpinnings, this electric BMW 3 Series will be sold only on the Chinese market and possibly assembled in China, alongside the forthcoming iX3, at the BMW Brilliance Automotive joint venture facility in Shenyang. Europe will get the more powerful i4 electric Gran Coupe (G26) instead.

There is also a remote possibility that this prototype is actually a test bed for future electric architecture, comprising a more powerful powertrain and a more compact battery. The scooped prototype may as well be a test mule for a future, different electric model to show up in a few years from now.

In the case BMW eventually launches the electric 3 Series up to 2023, it will have a bit of a nightmare when naming the model, as the i3 title is already taken and the I01 generation will officially soldier on until 2024.

The entry-level version could be shared with the iX3 sDrive75e, which means a peak output 286 PS (282 hp), a Gen5 75 kWh Li-Ion battery and a range of over 440 kilometers as per WLTP homologation. Higher output variants could also be under development.