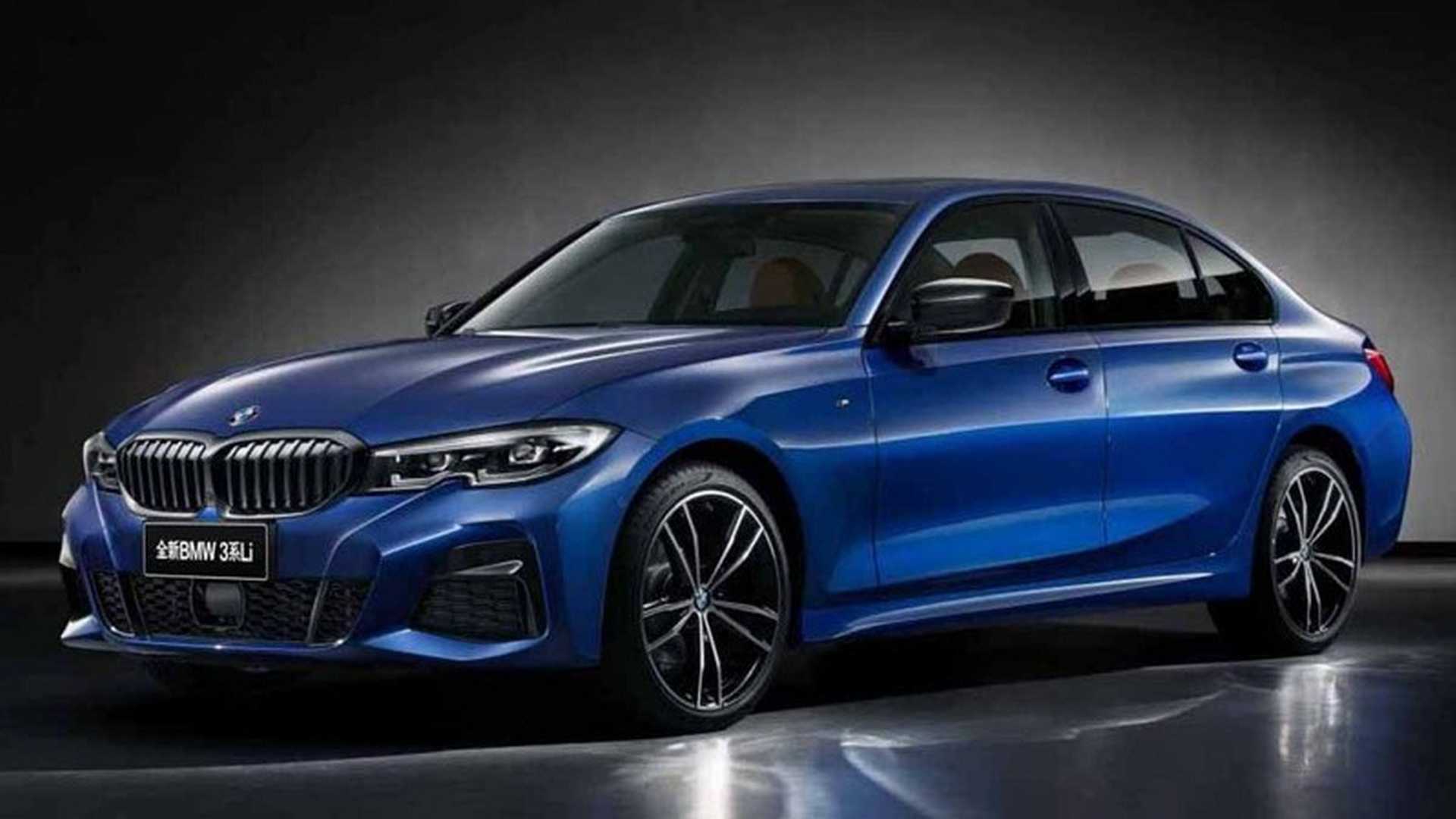 For quite some time now, most European car makers, especially those in the premium department, have been offering a couple of carefully selected models for the Chinese market alone. These are usually elongated versions of the cars we’re used to in the rest of the world, but they are only available in the Asian country. As it turns out, being the biggest auto market in the world does come with its perks. The new long wheelbase 3 Series model was just unveiled in China, without too much fuss.

The announcement came from the BBA joint-venture. As you probably already know, BMW had to join forces with a local company – Brilliance Automotive – in order to be allowed to conduct business in China, according to the local laws. The joint venture is bound to change the way it works in the near future as BMW aims to take over 75% of the shares. But getting back to the car at hand, it will be built in China, at the Shenzen location. 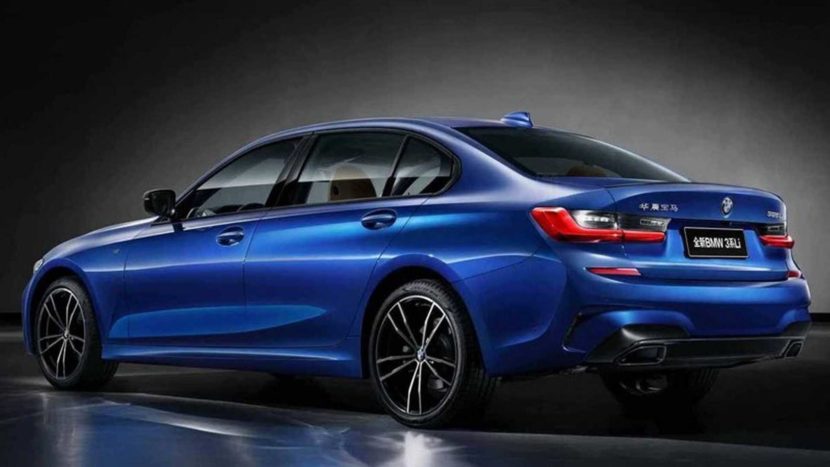 So what exactly is the difference between the two models? A couple of inches, as you’d probably expect. Whereas the standard G20 3er has a length of 4,709 mm (185.7 inches), the Chinese version is 4,830 mm long (190.1 inches), offering 12 extra centimeters (4.72 inches) of room in theory. Most of it though goes into the wheelbase, and doesn’t translate entirely into more legroom in the back. Nevertheless, the new dimensions make the Chinese 3er stop just shy of the length of a G30 5 Series, which is 4,935 mm (194.3 in) long.

As for the design, as you can see, it remains the same. The only difference between the two models can be spotted if you look closely at the rear doors. The Chinese version has considerably longer ones. Other than that, everything’s the same. The new 3 Series will go up against the A4 L from Audi and the Mercedes-Benz C-Class L, both of them already on sale in China.