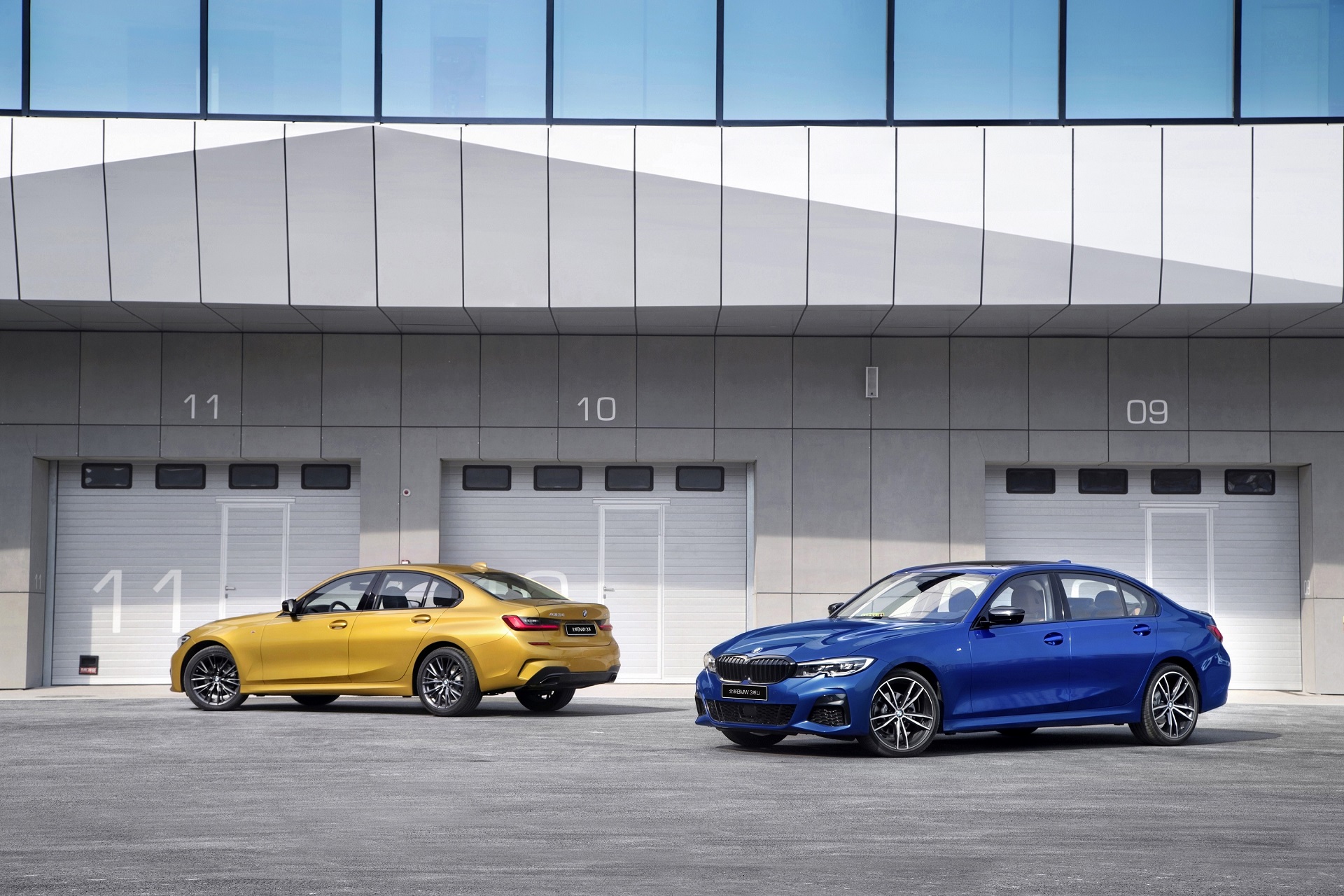 The world has changed a lot in the past 20 years and car makers sure know it. China has grown exponentially in the past decade and is now the largest car market in the world, dethroning the long-standing USA record in that field for the past few years. This sort of performance was bound to attract the attention of auto manufacturers and prompt them to act on it. Therefore, companies like BMW are now investing bigger sums than ever in promoting their models on the Chinese market, including at auto shows. 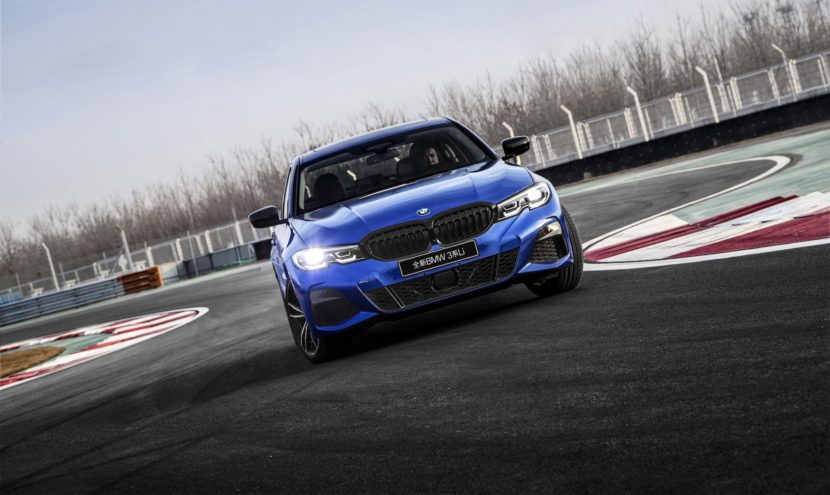 While auto shows in certain parts of the world seem to be dying, with a considerable number of car makers simply pulling out lately, the Auto Shanghai show has been on a different path. This year, BMW will be taking part in it between April 18 to April 25. The most important car to be unveiled there will be the long wheelbase BMW 3 Series. The new generation will offer a special version for the Chinese market alone, just like its predecessor. 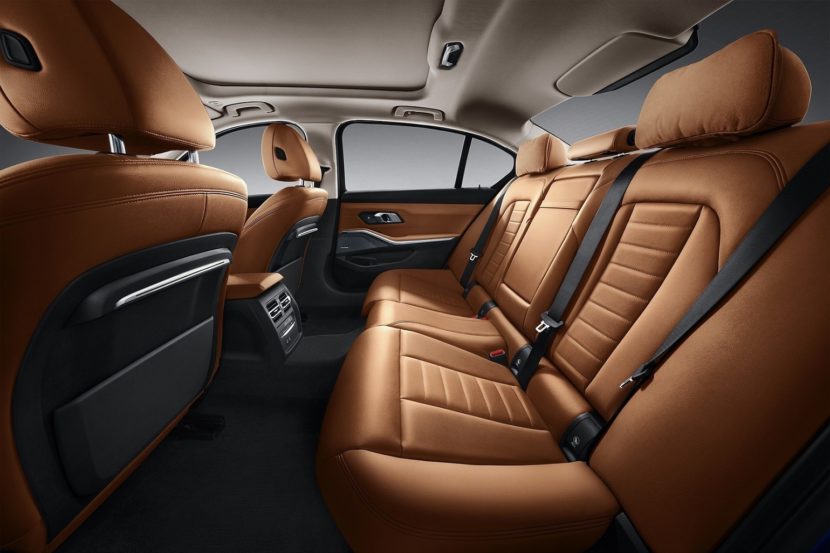 The LWB 3 Series is made locally, by BMW Brilliance Automotive in Shenyang. All of the extra wheelbase length goes towards creating more space for the rear passengers. And fitting the long-wheelbase version of the new BMW 3 Series Sedan with features such as model-specific comfort seats front and rear, a panoramic glass roof and the BMW Intelligent Personal Assistant as standard also reveals a keen awareness of Chinese customers’ requirements. 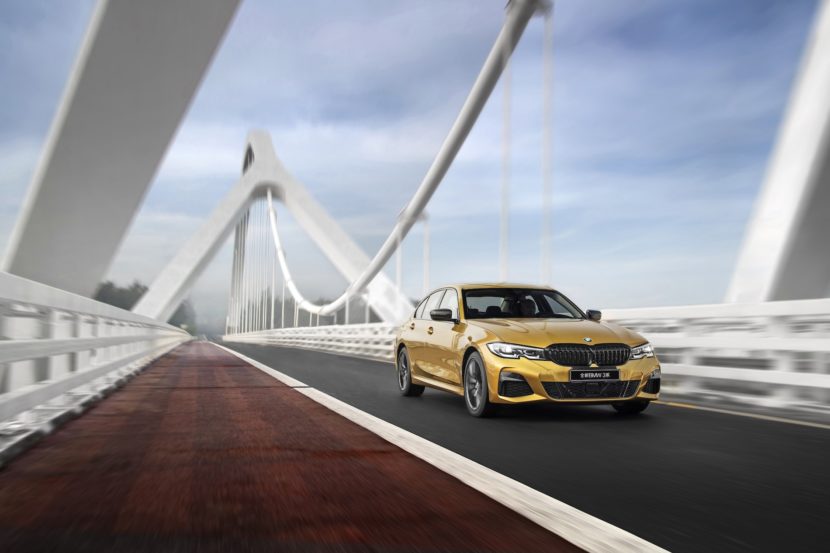 Other models that will be on display include the ‘normal’ 3 Series as well as the recently unveiled BMW X3 M and BMW X4 M. The BMW 8 Series Coupe and Convertible models will also be on the set while the BMW X1 xDrive25Le model will surely electrify the audience. This version of the X1 is developed exclusively for the Chinese market and produced in Shenyang. According to BMW the electric range of the hybrid X1 is up 83 per cent to a maximum 110 kilometers, while petrol consumption in the combined cycle drops by 72 per cent, thanks to a new set of batteries.