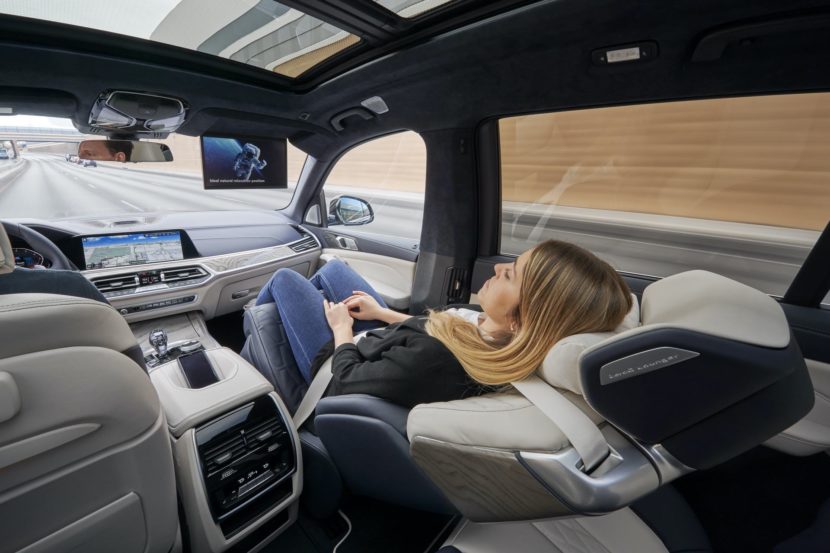 At the CES 2020, alongside the BMW i3 Urban Suite and the BMW i Interaction EASE, BMW also brought out a product that could actually enter production. The Consumer Electronics Show held in Las Vegas every January sees the unveiling of some really cool tech but in most cases, this new tech is meant to be just a study or a concept. That’s where the BMW X7 ZeroG Lounger comes into play. 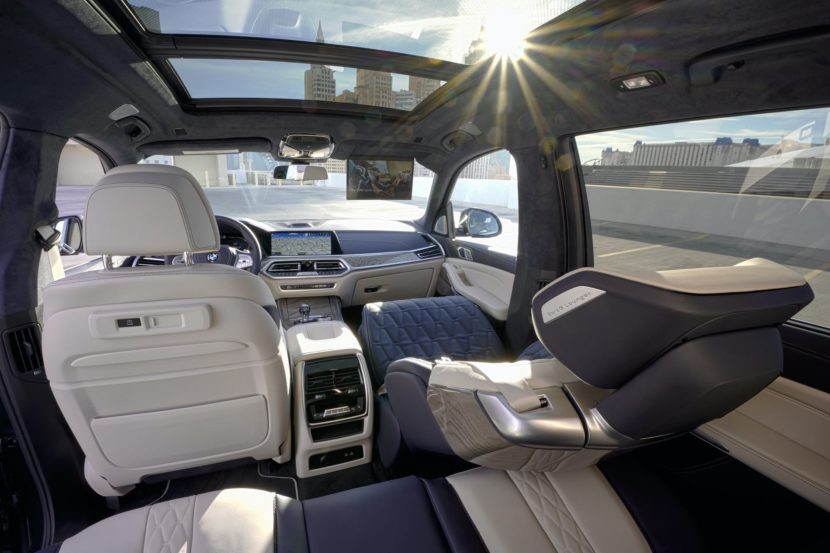 This is a new way of imagining travel, courtesy of BMW. Basically, the BMW X7 ZeroG Lounger models are fitted with luxurious seats that can be tilted back by 40 or 60 degrees into a comfortable reclined position. This, of course, with the goal of offering its occupants the best possible comfort on longer trips. To make sure you don’t miss anything while using the ZeroG Lounger seats, a screen has been built into the headliner, allowing you to watch some on-board entertainment. 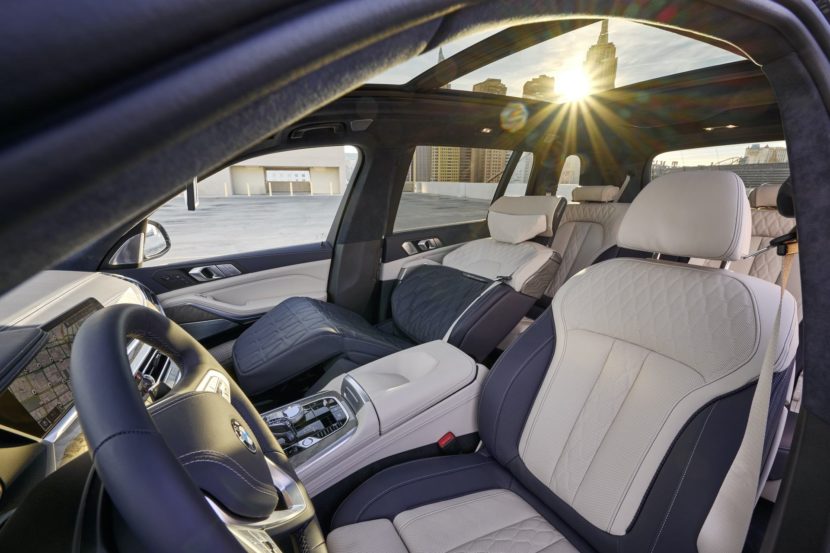 You can also view directional information on that screen along with animated graphics when making a turn. In order to keep the occupants safe, BMW created a clever set of solutions. The seat belt, for example, forms an integral part of the seat and adjusts to suit the reclined position, ensuring maximum safety even while on the move. The BMW X7 ZeroG Lounger already meets all the requisite safety standards, thanks to new and innovative safety features. 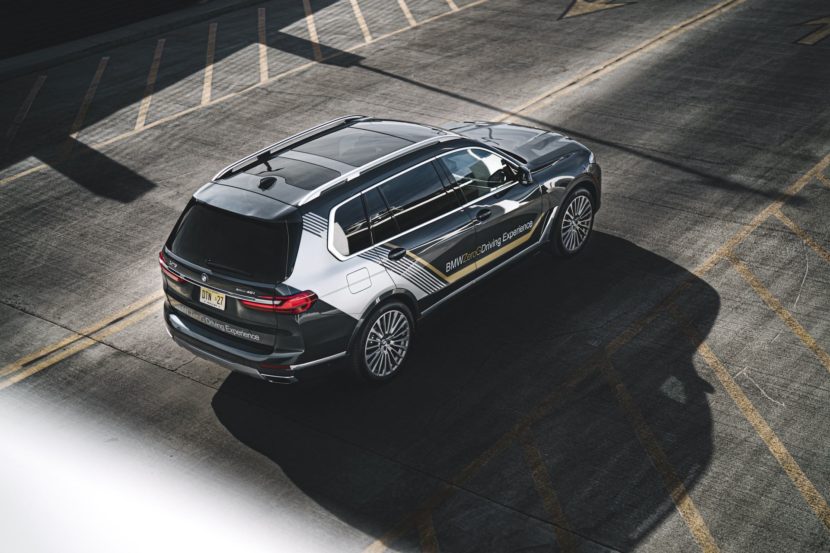 Besides the integration of the belt into the seat, this also includes a cocoon airbag providing wraparound protection for the occupant in the event of an accident and efficient dissipation of impact energy via the seat rail. That definitely sounds like some next-level Sci-Fi tech and it would be interesting to see how it works in the real world.

BMW also claims that the personalized recline and relax experience offered by the X7 ZeroG Lounger will actually enter production in the next few years.