Video: BMW M135i xDrive gets tested on the dyno 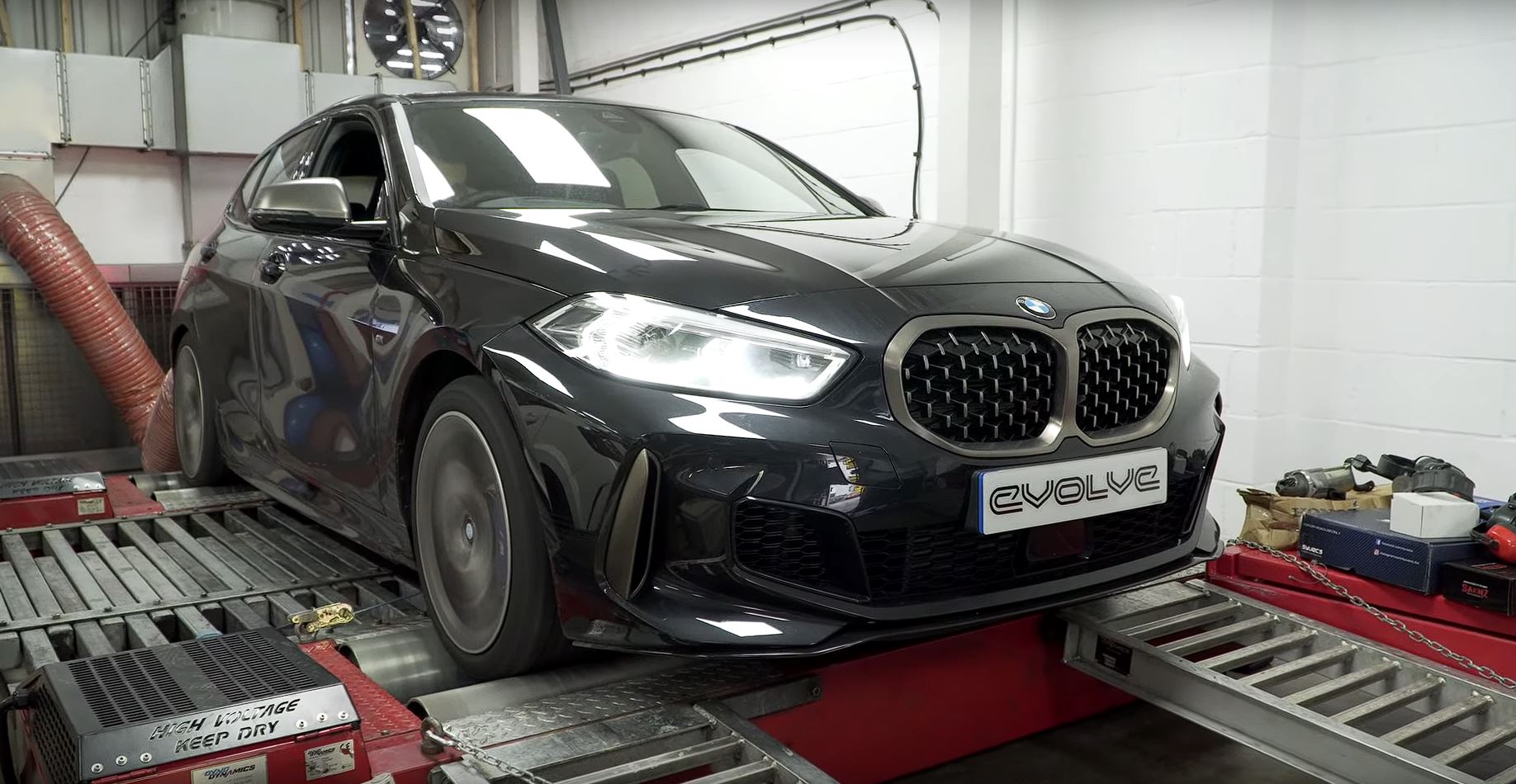 It has become an accepted practice in the automotive industry for certain car makers to underestimate the power output of their products. BMW, Mercedes-Benz and Audi are among the biggest offenders, but is it really a bad thing? This just allows people to brag about their car’s power output when talking to their friends. Furthermore, some would say the numbers aren’t off at all, but just that the dyno runs aren’t accurate.

Be that as it may, it’s always interesting to see just how much power a car puts down in real life and not just abide by the numbers provided by the manufacturer. The guys from Evolve decided to take a brand new BMW M135i xDrive to the dyno to check out what’s really happening under the hood. The problem was this car was basically brand new and didn’t go through the running in interval in full. Therefore, the numbers they got could be a bit off. 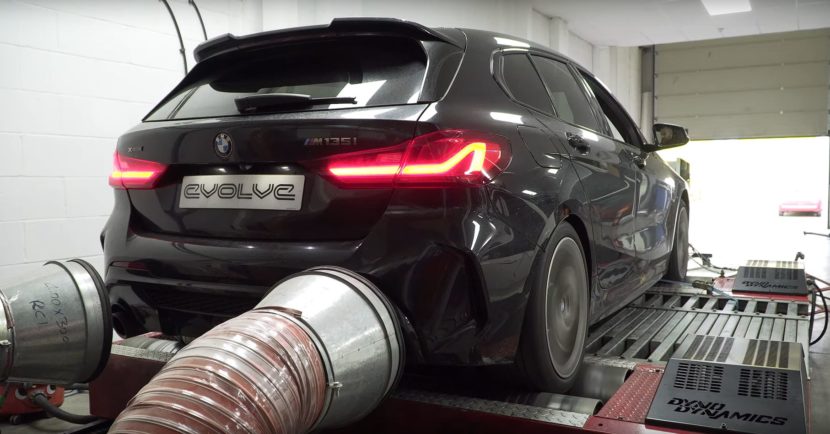 According to BMW the new M135i xDrive model should be putting out 306 PS and 450 Nm (332 lb-ft) of torque. That’s all due to the new 2-liter 4-cylinder engine under the hood, which can also be found on cars like the MINI Clubman in JCW guise or the MINI Countryman in the same John Cooper Works version. The problem with testing the M135i on the dyno is that this is an all-wheel drive car. Thus, you need an all-wheel drive dyno. Luckily the Evolve people were able to find one.

Their runs showed the car has 295 HP at the flywheel which is pretty close to what BMW claims. It’s rather surprising that the number is lower than what’s advertised but then again, as I mentioned, the BMW had covered few miles before being subjected to the test. The torque figure showed 340 lb-ft (460 Nm) which, once again, isn’t too far off from the claims. Therefore, this might be one of those cases, where the claims and the real-world measurements match up.