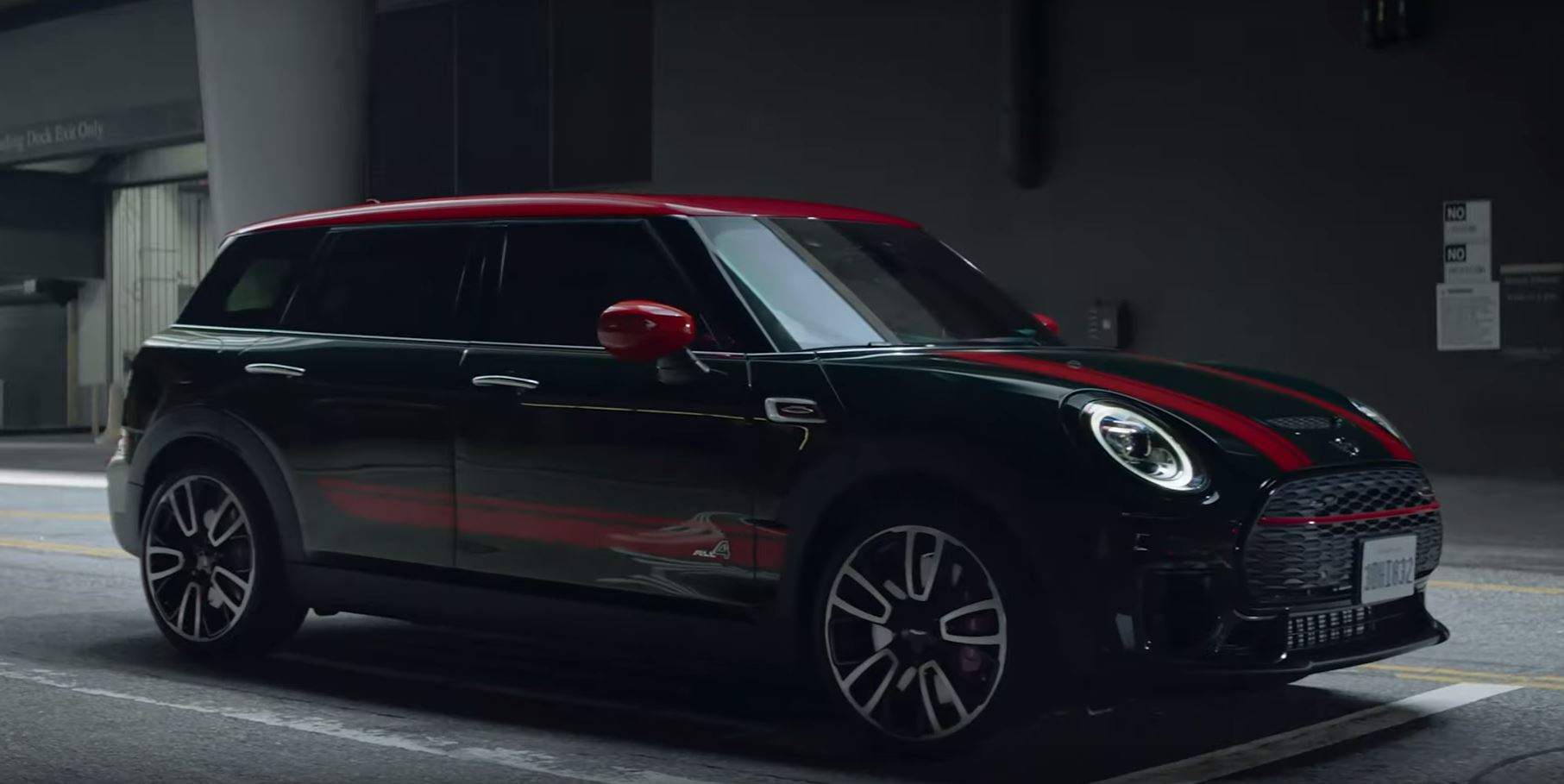 This year was a big one for MINI. It marked the brand’s 60th anniversary and along with it came a couple of very interesting upgrades for the range. The biggest was probably the introduction of a new engine in the John Cooper Works models of the Clubman and Countryman ranges. That brought along never before seen levels of power for a MINI.

The guys from Car Advice decided to do a review of the Clubman JCW alongside its bigger brother, the Countryman JCW. These two share a lot of their underpinnings and, being brought out at the same time, I guess some did wonder which one to get. As far as the shared bits go, the engine is the main culprit, along with the all-wheel drive system and the new 8-speed Steptronic gearbox. 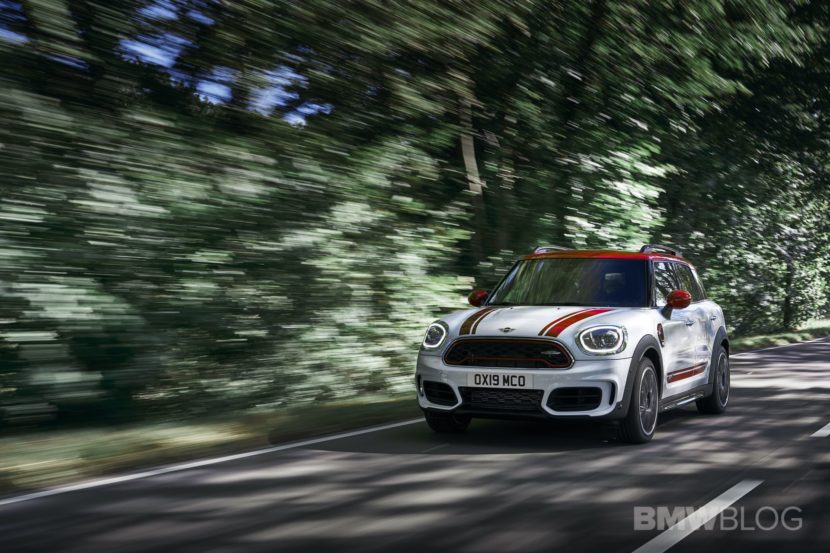 Both cars come with the same amount of power. The 2-liter 4-cylinder turbocharged engine under the hood delivering 306 PS and 450 Nm (332 lb-ft) of torque to the four corners of the cars. It’s the same powerplant used in the M135i xDrive and the BMW X2 M35i.

It’s quite a potent mill as we found out and delivers strong performance throughout the rev range. There are a couple of differences between the Clubman and Countryman though, regarding their performance and how they feel, as you’d expect.

The Countryman is the bigger, taller, heavier machine of the two and that can be felt in the bends and even when accelerating. It leans a bit more and feels like the overall softer machine, as one would expect it to. Thus, the Car Advice guys are leaning towards the Clubman as a recommendation as it has similar levels of space inside and marginally less in the boot.

However, the Clubman is the sharper here and the cheaper one too, making a winner in their book.