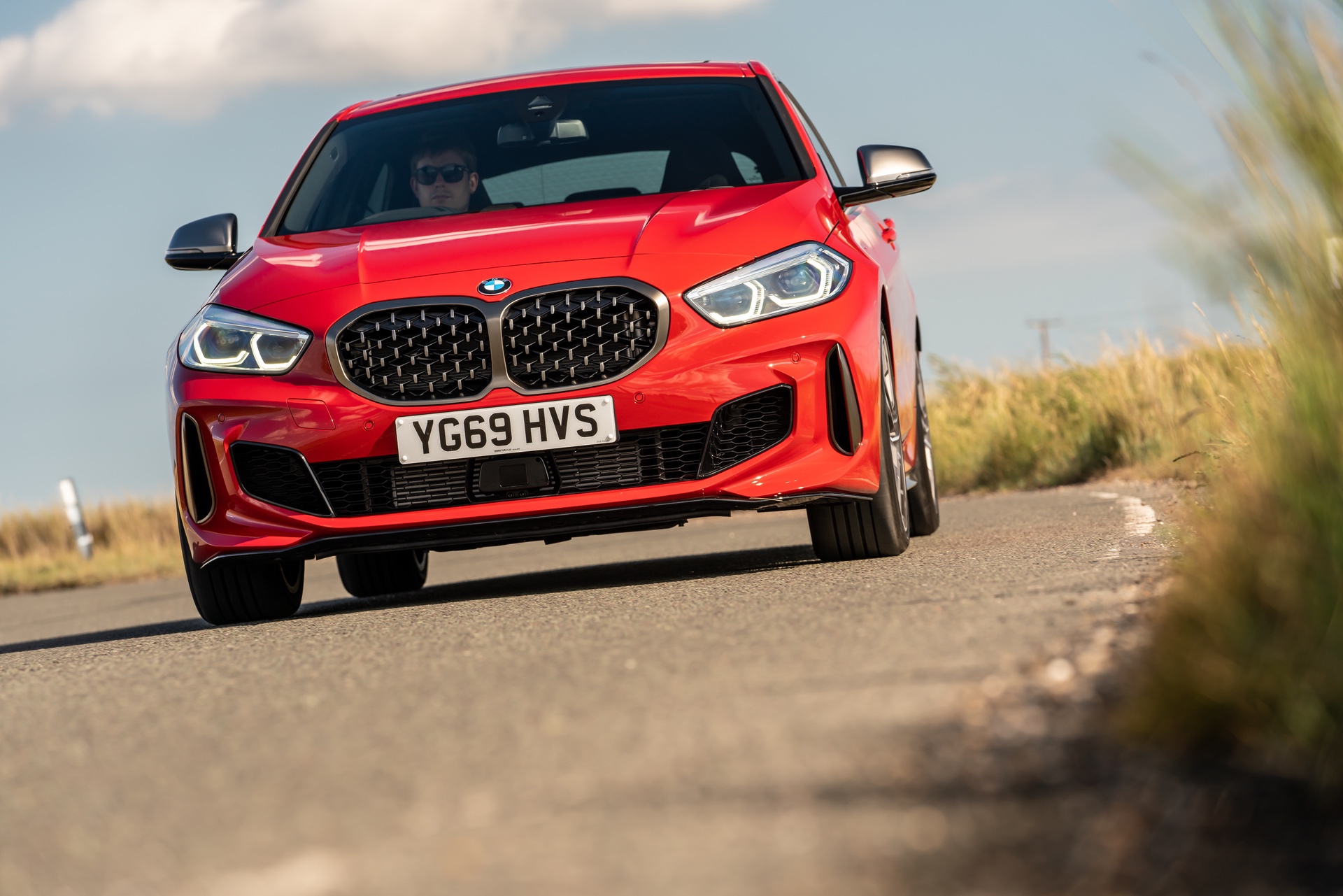 I’m not sure that there’s a car in the BMW lineup that’s more criticized but also more necessary than the BMW 1 Series. The previous-gen M140i was beloved by enthusiasts but didn’t make much sense in the segment. So while enthusiast loved its odd-ball looks, unicorn-like rear-drive dynamics and tail-happy nature, customer preferred more sensible premium hot-hatches, like the Mercedes-AMG A35. But what about this new BMW M135i, which is now front-wheel drive-based and more similar to its rivals?

In this new test from Autocar, we take a look at the BMW M135i versus the Mercedes-AMG A35 and the MINI Clubman JCW.

What’s interesting is the Autocar seems to like the M135i quite a bit, more so than we’ve seen from most other publications. In fact, it seems that editor Matt Saunders actually likes it more than the previous M140i, which is shocking to see. Although, he makes a good point. The BMW M135i is a more traditional hot-hatch, with its simpler handling dynamics and more sorted behavior. 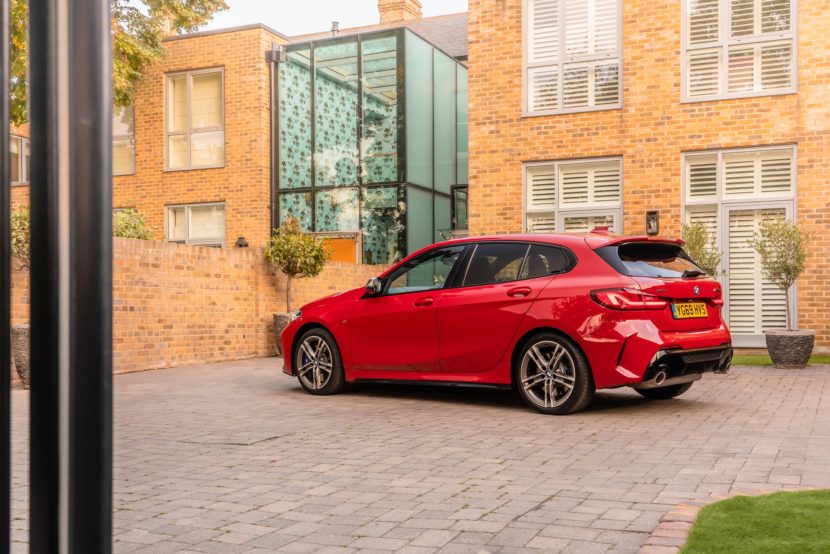 Also interesting is the fact that Saunders actually seems to think that the MINI Clubman JCW is the best pure driver’s car of the bunch. Its steering is said to be the best, as is its flat cornering. However, the BMW M135i seems to be the best all-rounder of the bunch. Not only is it said to be more fun than the AMG A35, which seriously under-performed in this test, but it’s more comfortable than the MINI.

It’s also the most practical of the bunch and features the best interior quality and technology. So as an everyday car, which is something every hot-hatch must be, the BMW M135i is the best. It’s also very good to drive, potentially even better than its predecessor, depending on what you’re looking for in a hot-hatch. But what Autocar’s Saunders likes most about the new Bimmer is its simplicity. It isn’t a tai-happy monster, it isn’t trying to rewrite the hot-hatch rule book and it’s not trying to be to fancy. However, it’s just a solid, honest performer with a lot of great qualities and that makes it the best car in this test.