Car Mag South Africa heads out for yet another drag race. This time, the new BMW M135i xDrive is pitted against the Mercedes-AMG A35 4Matic. The two compact hatches are competing in the entry-level premium segment and they both bring to the table a front-wheel drive architecture.

The two cars are very close in terms of performance. The BMW M135i xDrive uses a 2-liter 4-cylinder turbocharged mill mounted transversely in the engine bay, making 306 HP and 450 Nm (332 lb-ft) of torque. All that power is sent to all four corners of the car via the new xDrive system and an eight-speed automatic transmission. 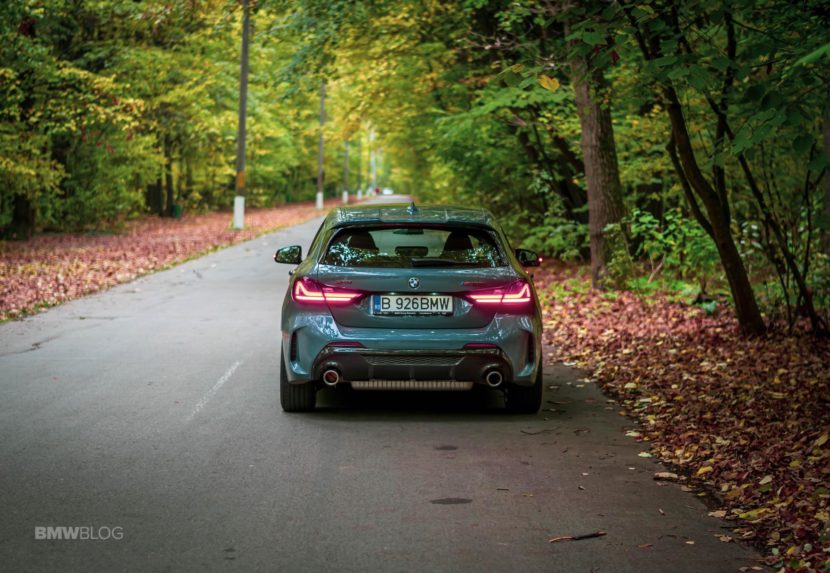 The Mercedes-AMG A35 uses a similar same setup, with the same amount of power but a bit less torque, being rated at 400 Nm (295 lb-ft). On paper though, the Mercedes is claimed to be faster than the Bimmer. While the BMW M135i xDrive has a claimed 0-100 km/h (62 mph) sprint of 4.8 seconds, the Mercedes is said to do the same in 4.7 seconds. The A35 routes its power through Mercedes-AMG’s 4Matic all-wheel-drive system and a 7-speed dual-clutch transmission.

So it doesn’t get closer than this in terms for engineering. But how will that translate into a drag race? The video below shows the Mercedes-AMG A35 4Matic taking the win with a time of 13.42 seconds, followed by the BMW M135i xDrive with 13.56 seconds.

It’s likely that the driver played an important role, so a fair comparison would be achieved either with a driver swap or running independent drag races.