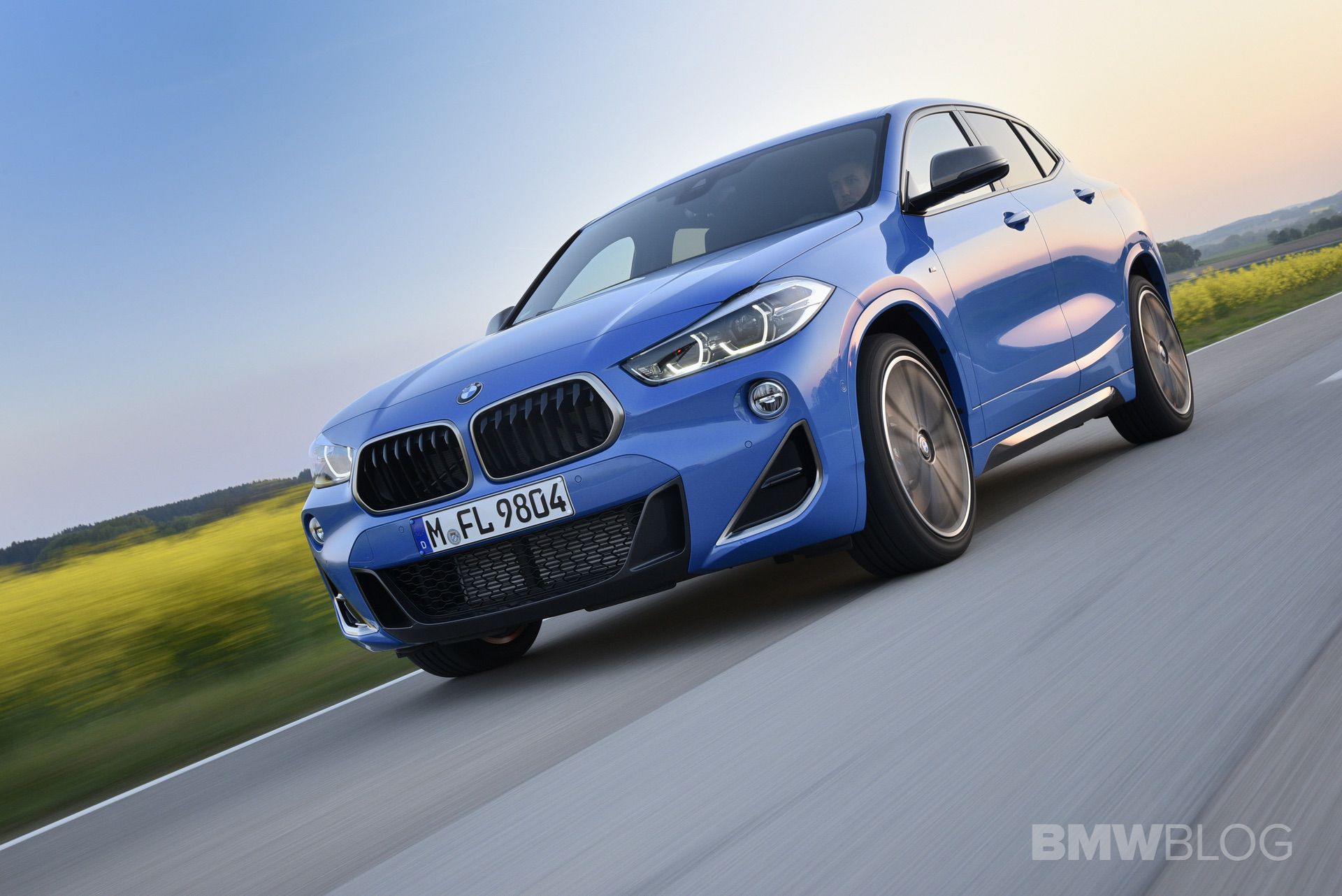 Most enthusiasts bemoan the existence of sporty “coupe” crossovers but they aren’t going away any time soon. So we might as well just get used to them. Embrace them even. Plus, some of them are getting quite good, such as these three featured in Auto Express’ new three-way test — the BMW X2 M35i, Audi SQ2 and Cupra Ateca.

We’ve driven the new BMW X2 M35i quite a bit since its been revealed. Personally, I’ve driven it both on track and on an autocross course and it’s a surprisingly fun little car. It doesn’t necessarily belong on track but it’s a lot of fun on the road. So too are the Audi SQ2 and the Cupra Ateca, though. So which one is best? 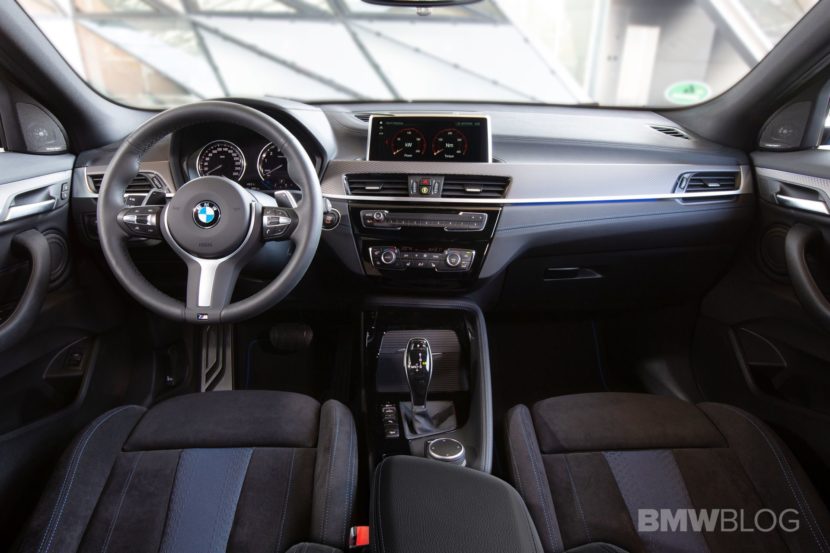 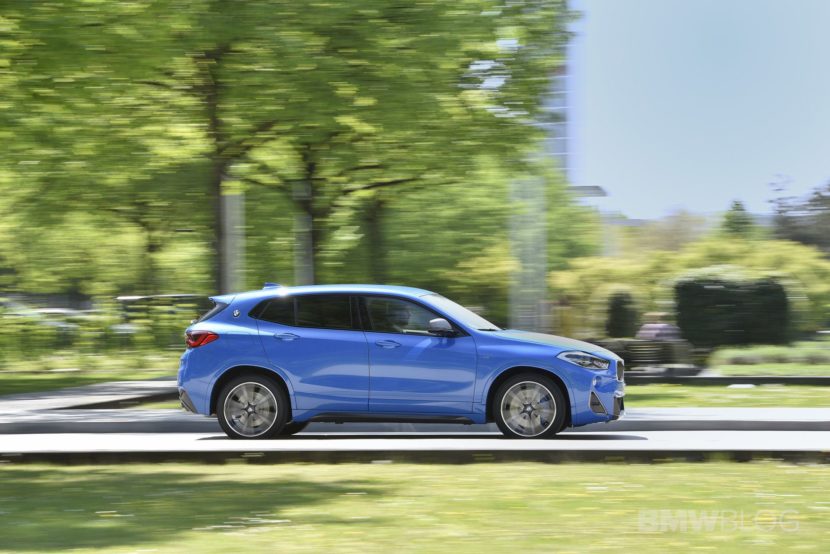 But which is the best car overall? According to AE, it’s the Cupra Ateca. The BMW X2 M35i beats out the Audi for second place but can’t take down the Cupra. Its combination of performance, driving fun, practicality and price make it the best of the three. The X2 has the best ride and the best engine, while also being practical but it’s not as good as the Cupra.