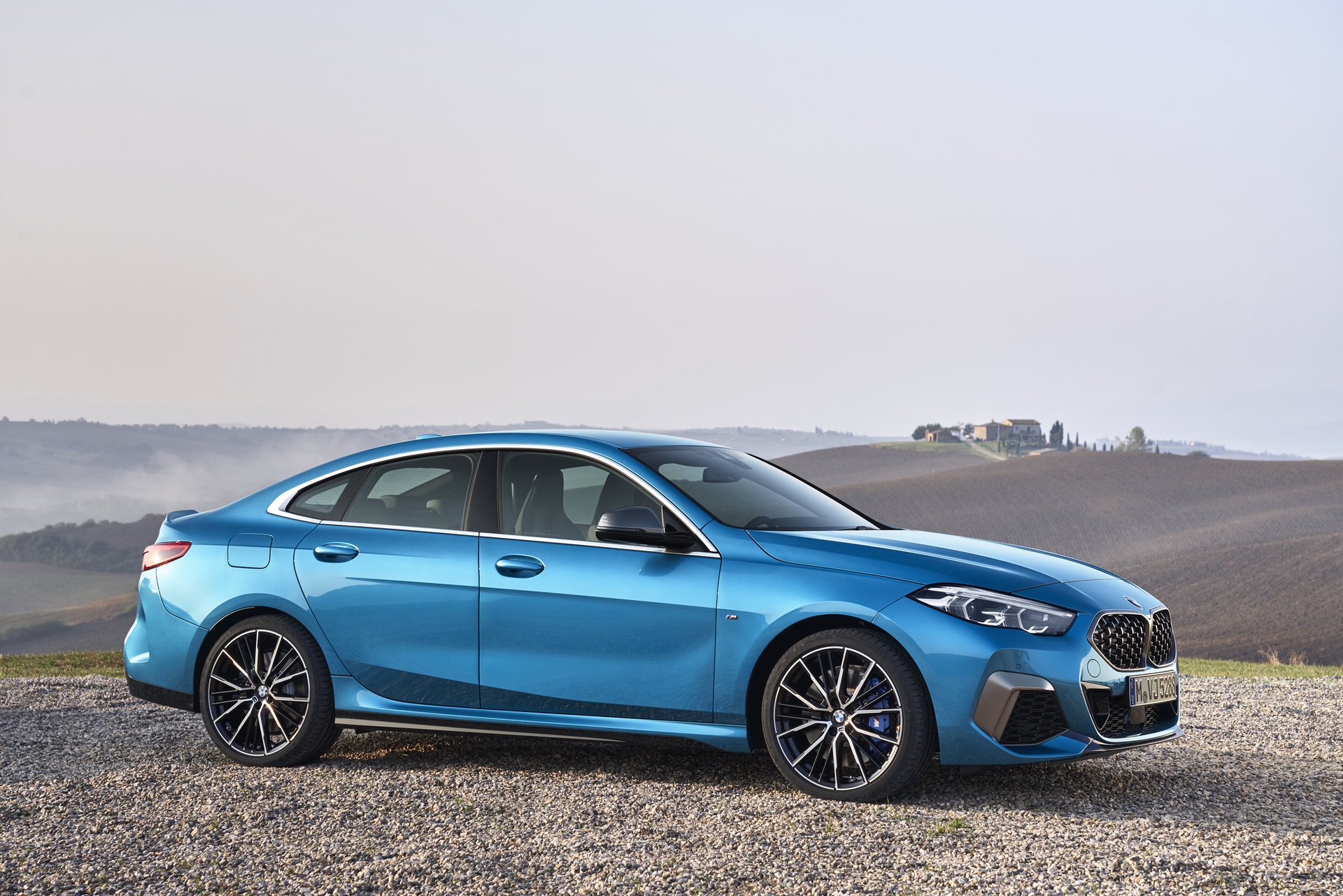 As of 6PM last night, the big news surrounding the Bavarian brand has been the BMW 2 Series Gran Coupe. Like it or not, it’s the brand’s latest sedan and it’s likely going to be a huge hit among customers. Its funky styling, exotic sounding name and attractive price will bring yuppies into dealerships by the bus-load. The only real enthusiast offering — if you can call it that — is the BMW M235i, which brings just over 300 hp, all-wheel drive and some sportier new looks. But the real question is whether or not you buy that or a MINI Clubman John Cooper Works?

For most car enthusiasts, it will come as no surprise to learn that the 2 Series Gran Coupe, and BMW M235i with it, is based on a similar front-wheel drive architecture as modern MINIs. Yes, it’s a bit different but it’s similar. However, the new M235i actually shares its engine, gearbox and drivetrain with the MINI Clubman John Cooper Works ALL4. So, under the skin, the two cars are mechanically quite similar. 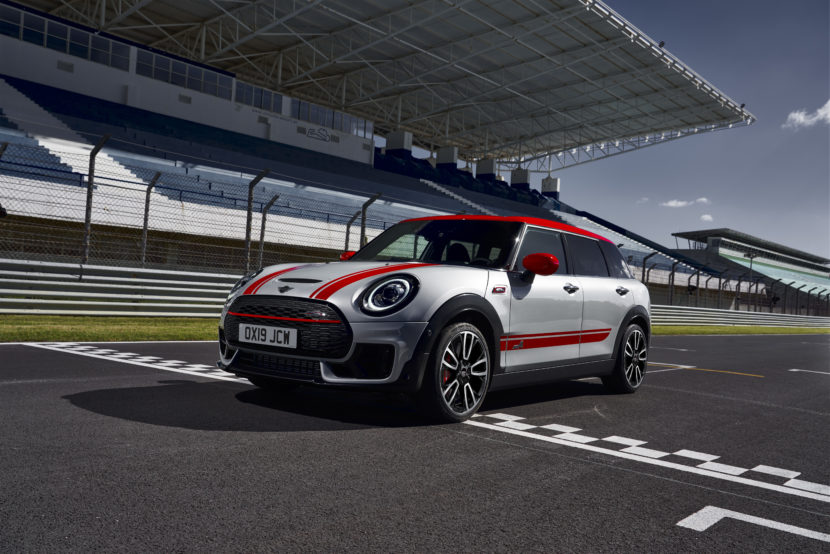 They will also be about the same price. While we don’t have any official pricing yet but imagine the base 2 Series Gran Coupe to start in the low $30,000-range but the M235i will at the very least be in the high $30,000-range but will most likely start in the low $40,000-range. Considering the latter is where the 3 Series starts, that’s likely where the M235i Gran Coupe will start. While the MINI Clubman John Cooper Works starts at $39,400. So they will be priced about the same.

Performance should also be about the same, as well. Both cars will use the same 2.0 liter turbocharged engine, making 306 hp and 332 lb-ft of torque. In both cars, that engine will be paired with an Aisin-sourced eight-speed automatic and will send power to all four wheels via a Haldex all-wheel drive system. So there won’t be too much between them, in terms of performance. 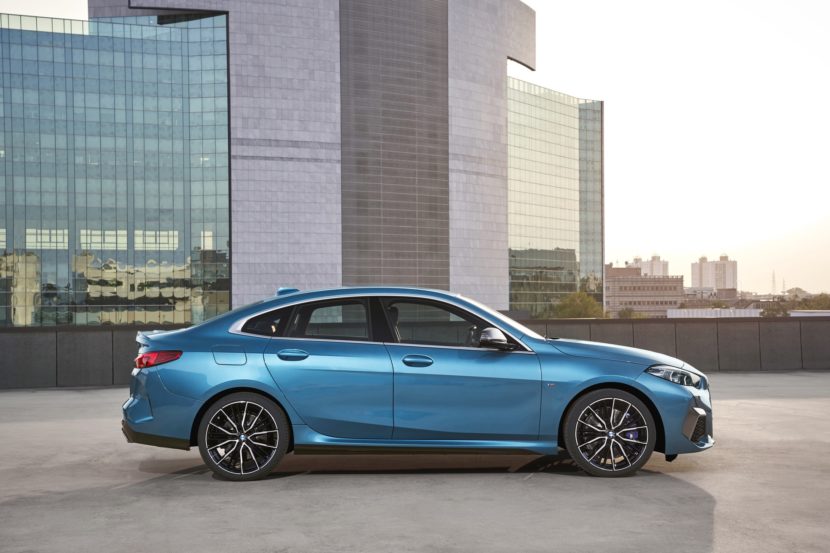 Having said that, if it’s my money, I’m taking the MINI Clubman JCW. Not only is it better looking than the BMW M235i Gran Coupe but it’s more practical. Both have small back seats but the MINI has a big trunk and hatchback tailgate. It’s also likely going to be the better handling car. MINIs have a fun-to-drive nature about them that allows them to be a bit more exciting to drive than entry-level BMWs, the latter of which have to conform to a more premium status to appease customers. So expect the little MINI to be more fun than the M235i, even if it’s just by a bit.

The new BMW M235i Gran Coupe will likely be a fun car to drive and probably more fun than most enthusiasts will admit. However, the 2GC just doesn’t look right for me and, if it’s priced in line with the JCW, will likely be worse value than the MINI. So for my hard-earned money, I’m taking the quirky Brit over the quirky Bavarian.