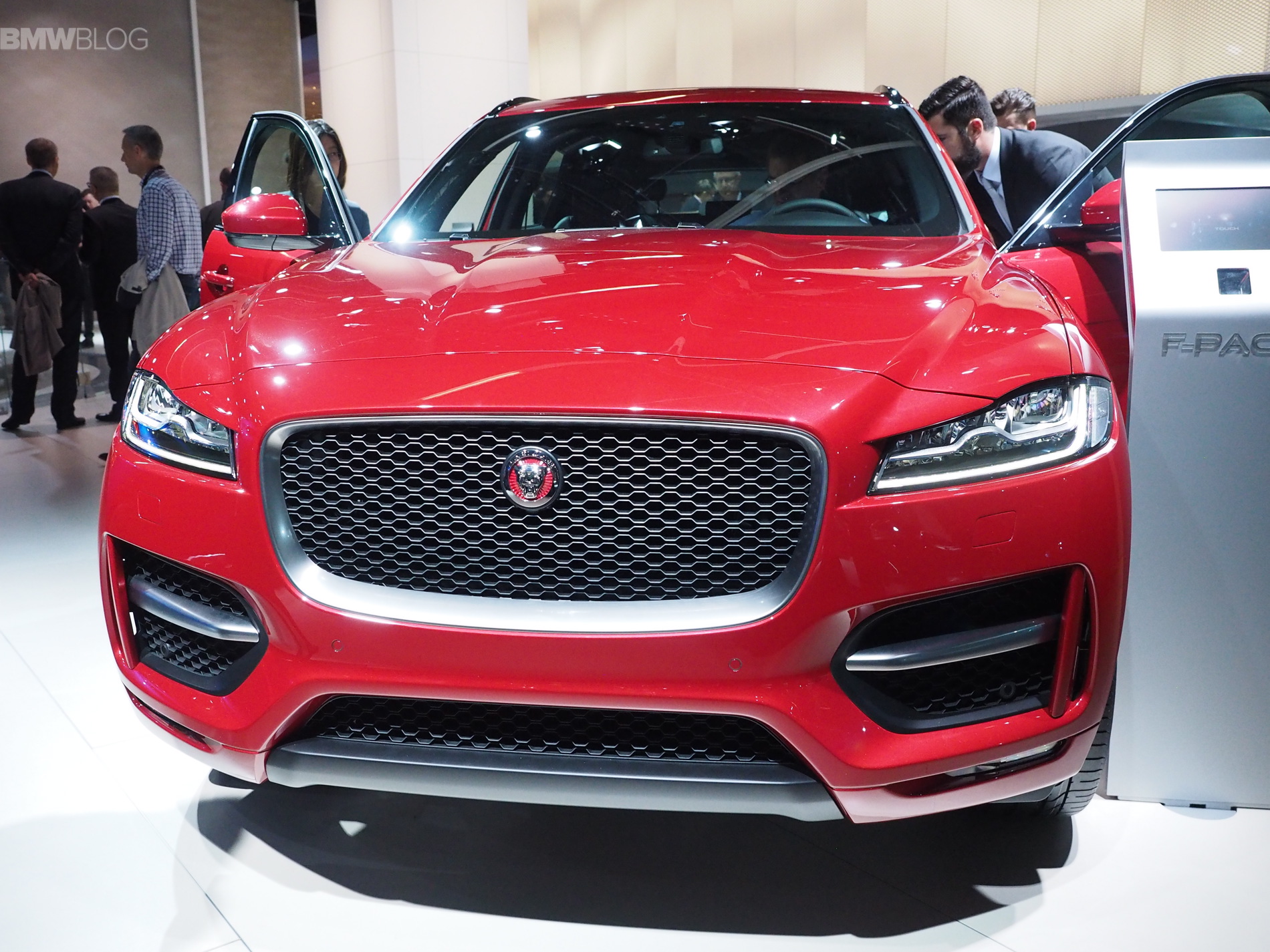 BMW’s X5 M is probably the high-water mark for fast SUVs. It’s unrealistically fast for such a heavy SUV. It’s simply blistering, thanks to its 4.4 liter twin-turbocharged V8 that can get from 0-60 mph in 4.0 seconds flat. That’s Ferrari 360 Modena-fast in a five-seat SUV. Absurd. There are other really fast SUVs on the market but the X5 M is probably the most impressive, thanks to its sheer violence and unbelievable agility. 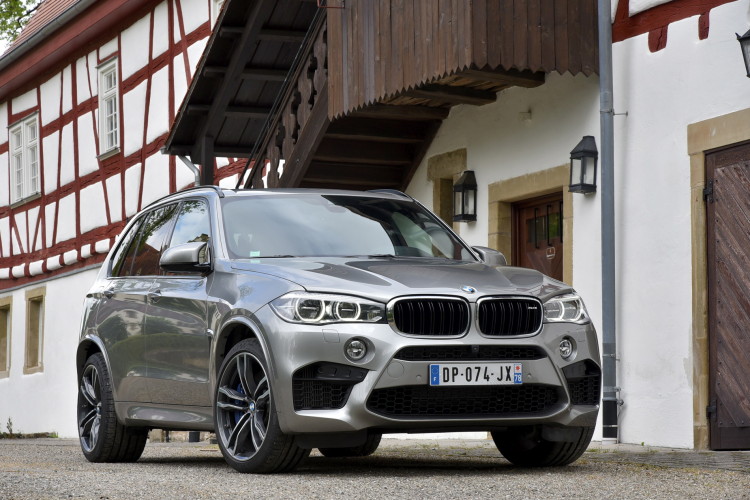 However, it might have an issue dealing with the upcoming Jaguar F-Pace SVR. The Brits are stuffing their 5.0 liter supercharged V8 that makes 570 hp and 516 lb-ft of torque. That should make it equally as fast as the X5 M, as the Range Rover SVR, with the same engine, gets from 0-60 mph in 4.2 seconds and the Jag is considerably lighter.

Where the F-Pace will likely pull ahead of the X5 M in is in three areas: handling, noise and style. The F-Pace is a better starting point than the X5, in terms of handling and dynamics. Not only is it lighter to begin with but it’s a better handling SUV. So it’s entirely possible that the F-Pace SVR will be more fun to drive than the X5 M. And, it’s certainly going to be sexier. 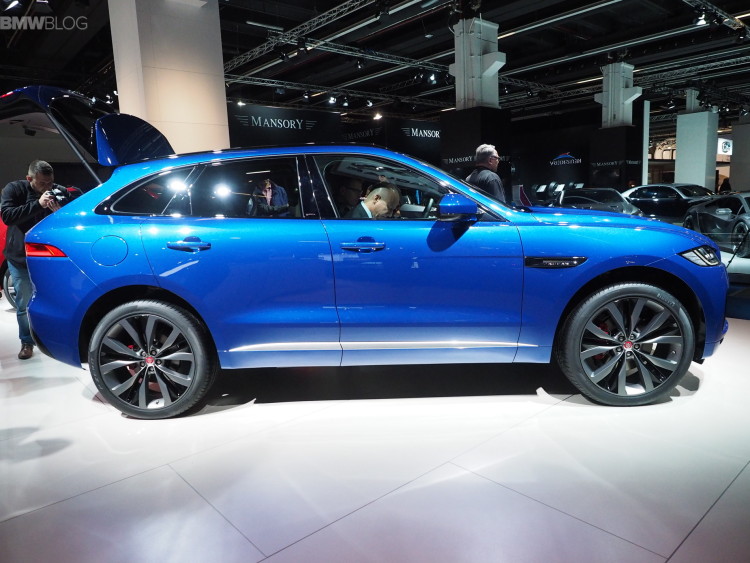 The BMW X5 M is a cool looking car, there’s no doubt, but it’s cool in a crazy sort of way. It’s obnoxious and absurd and awesome. But the Jaguar F-Pace SVR will be downright seductive. It will also sound a lot better, as Jag’s 5.0 liter supercharged V8 sounds incredible. If it sounds anything like the F-Type SVR, it will have a better soundtrack than any SUV in the world.

We love the X5 M, as it’s an incredible car. But it will be very tough for it to pull people away from the stunning, thrilling and violently quick Jaguar F-Pace SVR.