BMW trolls Tesla and Musk’s Cybertruck on Twitter yet again 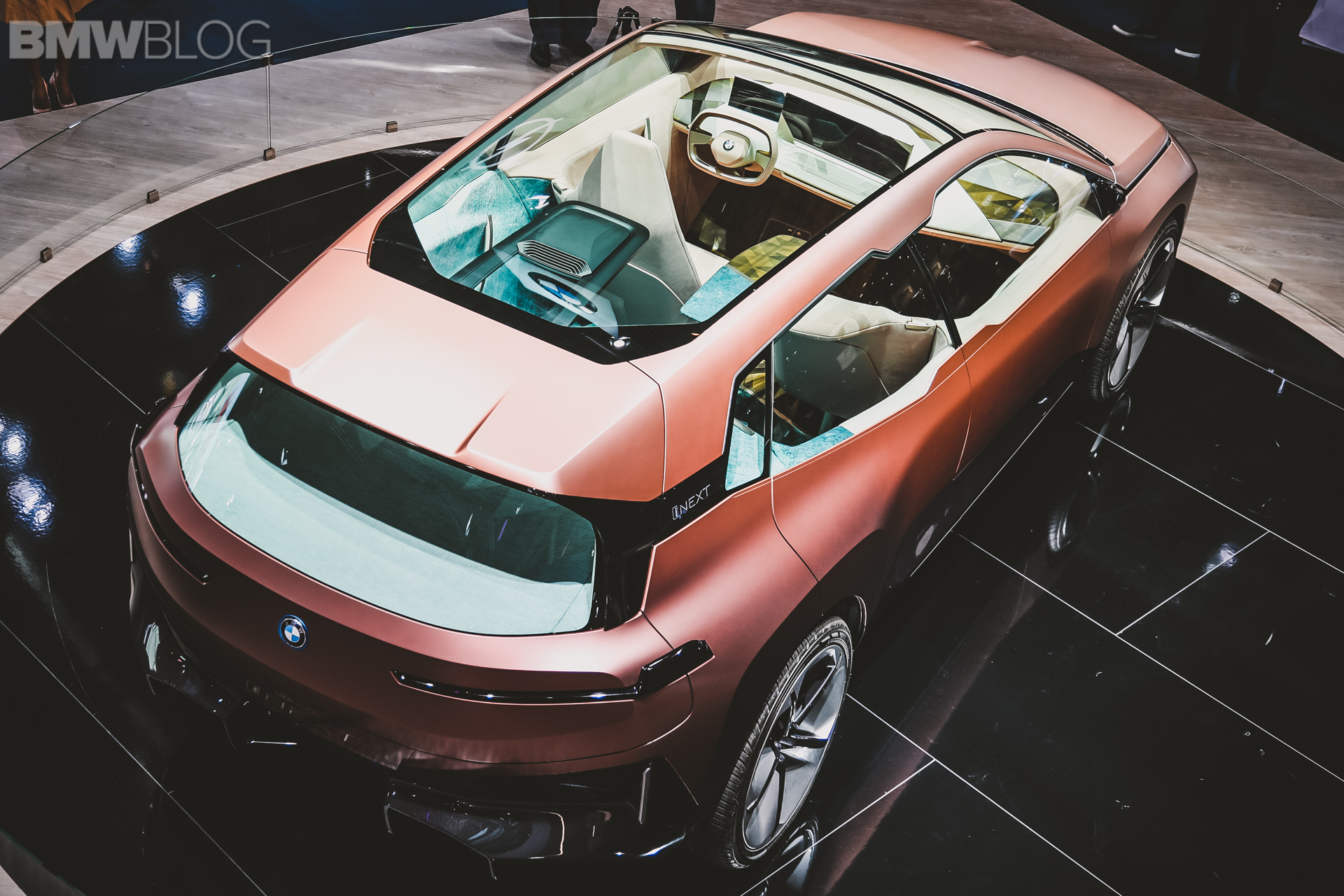 Almost immediately after the Tesla Cybertruck hilariously failed its “bulletproof” testing during its live debut, BMW trolled the Silicon Valley based brand by tweeting that its bulletproof X5 could withstand an attack from a metal ball. That was an obvious jab at the fact that a metal ball thrown by a man broke the supposedly bulletproof window of the Telsa Cybertruck. Now, BMW teased Tesla yet again on Twitter, but this time more of a jab at Tesla owner Elon Musk.

On Wednesday evening, BMW began tweeting a series of numbers, starting with “499,820”. By the end of Thursday, the number grew to “500,000”. Turns out, the Bavarians were tweeting the sales figures of electrified vehicles by the BMW Group.

“Half a million vehicles is the best proof: our broad range of electrified vehicles is meeting exact customer needs,” Oliver Zipse, Chairman of the Board, said in a recent statement.

500,000
…electrified BMW Group vehicles have been sold. Statistically, one every four minutes. And counting.#NextGenJoy pic.twitter.com/FVEIf5O8yx

The tweeting of numbers pokes fun at Musk’s similar tweets about the number of Cybertruck reservations. I won’t go into detail about the absurdity of the Cybertruck and the fact that it’s a PR-stunt with wheels, as I’ve done that already. Instead, let’s focus on the fact that BMW has sold half a million electrified vehicles, which is quite the milestone for the Bavarians.

Of course, BMW should be doing a bit more but 500,000 electrified vehicles is nothing to turn your nose up at. And it’s only going to get better, as more and more electrified vehicles start coming out of Germany. Cars like the iX3, iNEXT and i4 will all be coming within the next couple of years, furthering to bolster the brand’s reputation as an electric automaker.

Sure, BMW still has a long way to go in catching up to Tesla but now that the Bavarians have some traction, it’s going to be much easier for it to do so. Not only does BMW have the resources and funds to do so, it’s starting to get the reputation.