I can still remember the hilarity of the Tesla Cybertruck’s first announcement. Elon Musk strode onto that all-black stage like the rage-tweeting Steve Jobs-wanna-be that he is and attempted to demonstrate an indestructible truck that…

When the Tesla Cybertruck was unveiled, the world stood still for a second. The reason for that? Well, generally, pick-ups are not known for their silent, eco-friendly character. They are, instead, associated with clouds of…

BMW trolls Tesla and Musk’s Cybertruck on Twitter yet again

Almost immediately after the Tesla Cybertruck hilariously failed its “bulletproof” testing during its live debut, BMW trolled the Silicon Valley based brand by tweeting that its bulletproof X5 could withstand an attack from a metal… 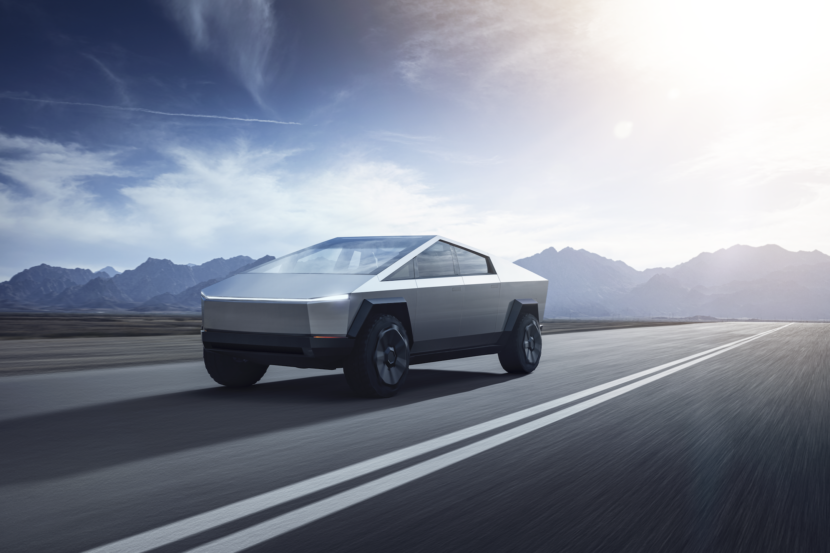 It’s that time again, folks. Episode 8 of our BMWBLOG Podcast is now live and it’s an interesting one. While we don’t have any guests for you this week, we do have some interesting topics….

BMW mocks Tesla Cybertruck with its own Bulletproof X5 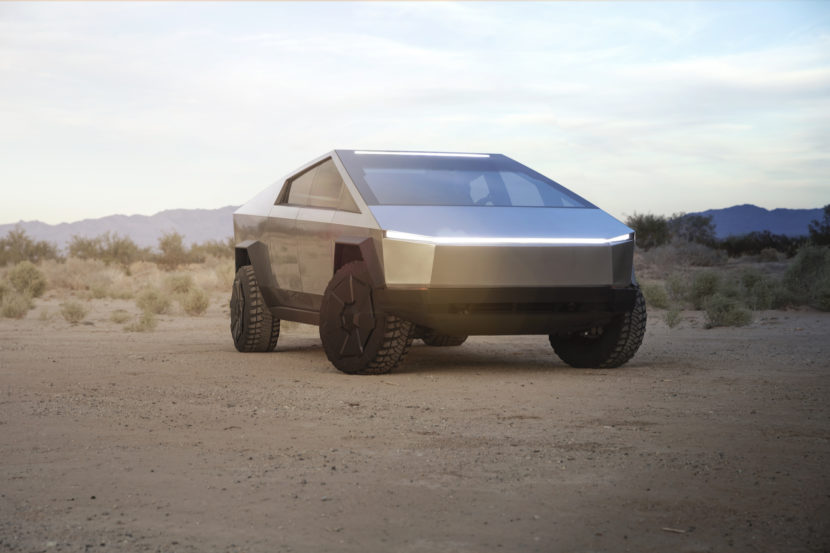 Tesla Cybertruck is an all-electric pickup seemingly designed in Minecraft

Last night, much of the world stayed up to watch the livestream of Tesla’s all-new vehicle — the Cybertruck. Telsa owner and real-life Justin Hammer, Elon Musk, has been teasing a pickup truck for years…