BMW Designer: “iNext, the i4 and the iX3 will get separated kidneys”

Home » BMW Designer: “iNext, the i4 and the iX3 will get separated kidneys” 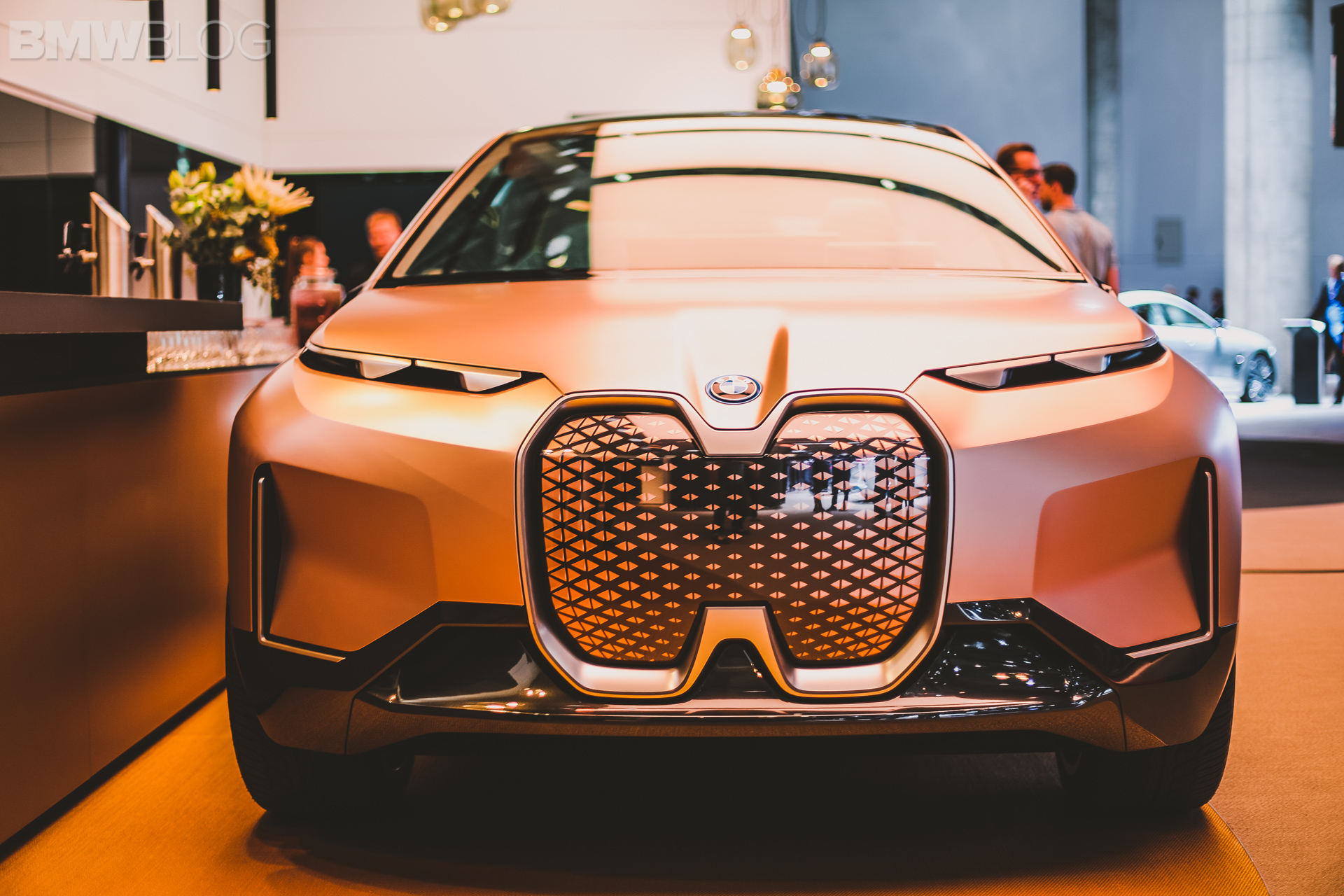 In 2018, BMW unveiled a vision car of the upcoming iNEXT electric vehicle. The concept car was extremely polarizing and as you’d expect, highly controversial. While the overall shapes resembled a classic BMW crossover, its front-end was a departure from the iconic styling cues. Arguably, it was the kidney grille which attracted the most criticism.

The one piece grille is large in size, extending vertically from the lower bumper to the hood. It also featured a mesh grille which was filled behind it with numerous sensors.  At the time, BMW Group VP of Design, Adrian Van Hooydonk said: 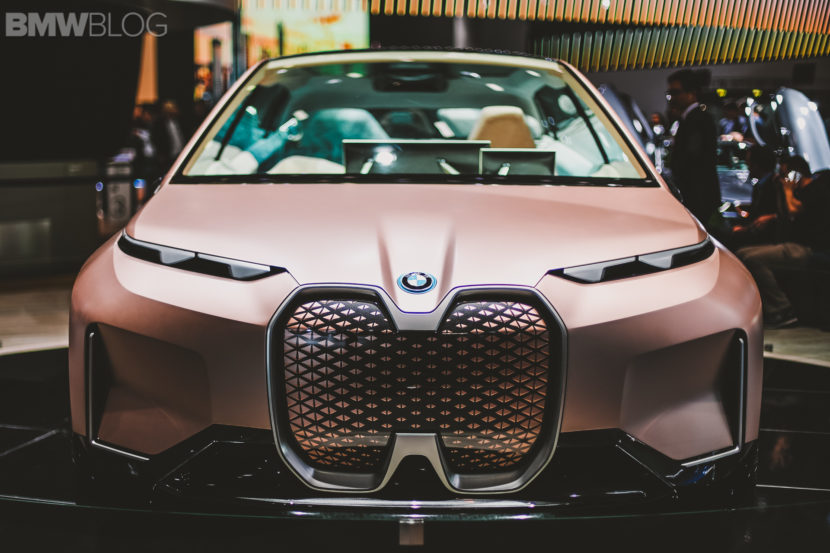 “If you look at the front, you see the most prominent element, the BMW kidney, a vertical kidney, with a butterfly layout. The butterfly layout is what we call when the center strip is not dividing the halves of the Kidney.” he said. This is functional, as there’s no need for a functional grille with an electric car, so it needs to be as smooth as possible for aerodynamics.

Fast forward to December 2019 and things seem to have shifted in the BMW design studio in Munich. According to a new report by Autocar, some significant changes are coming to the iNEXT front fascia before it goes on sale in 2021.

The unusual grille of BMW’s 2018 Vision iNext has been abandoned following feedback, design chief Domagoj Dukec has revealed for Autocar.

Most of the two vertical bars that separate one kidney from the other made way for the iNext’s arsenal of sensors required for autonomous driving. “We test what works aesthetically,” said Dukec of the iNext, which “reinvented our icons and form language. We connected the kidneys because of sensors, but we’ve decided not to do it. It wasn’t considered to be a BMW kidney grille any more.

“The grille is critical, so the iNext, the i4 and the iX3 will get separated kidneys – we spent the money to have sensors that can see through the chrome.” 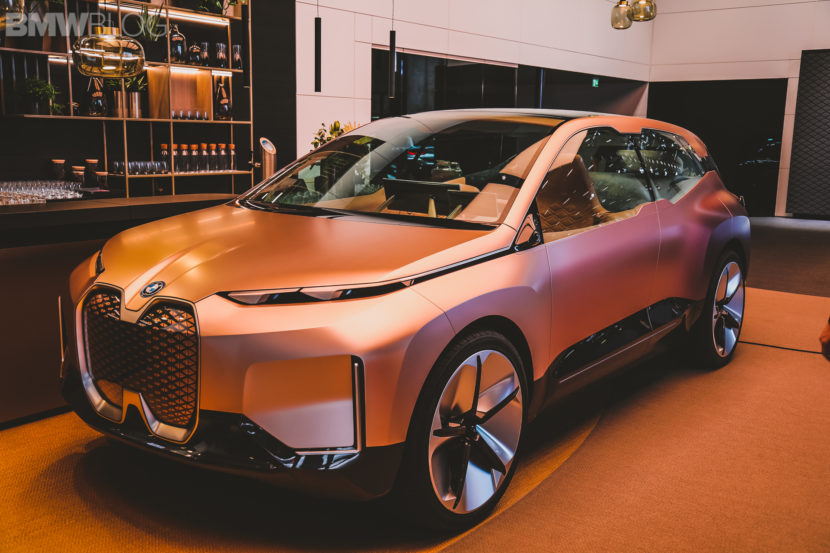 BMW is likely to introduce another concept version of the iNext (iX is rumored to be the final name) in 2020 which will highlight these changes. We also expect to see an interior design close to the production model, another big change from the visionary and cool cabin of the Vision iNEXT. 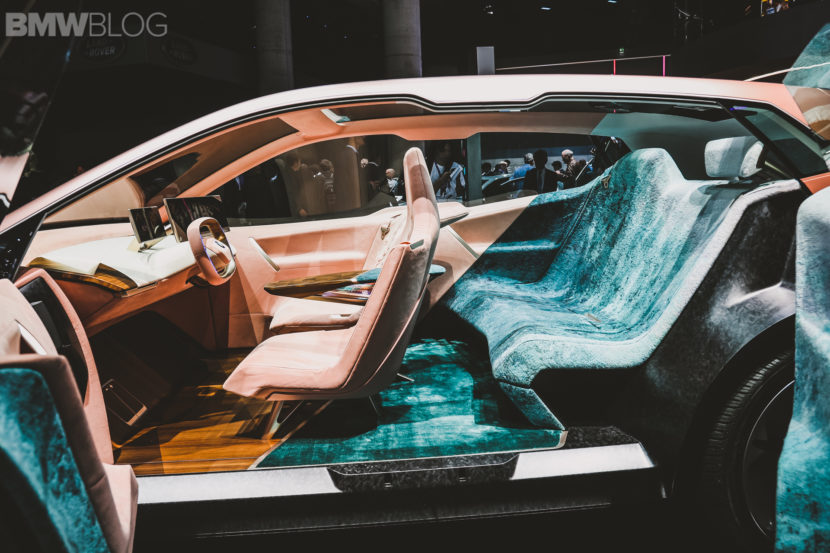 Last but not least important, the top tier version should have two motors. There would be one at the front axle good for 200 hp and one at the rear for 335 for a total of over 500 HP. This one would also get a 103 kWh battery pack and an under 3 seconds sprint to the benchmark 62 mph speed. This top model will get 350 miles of range between charges.