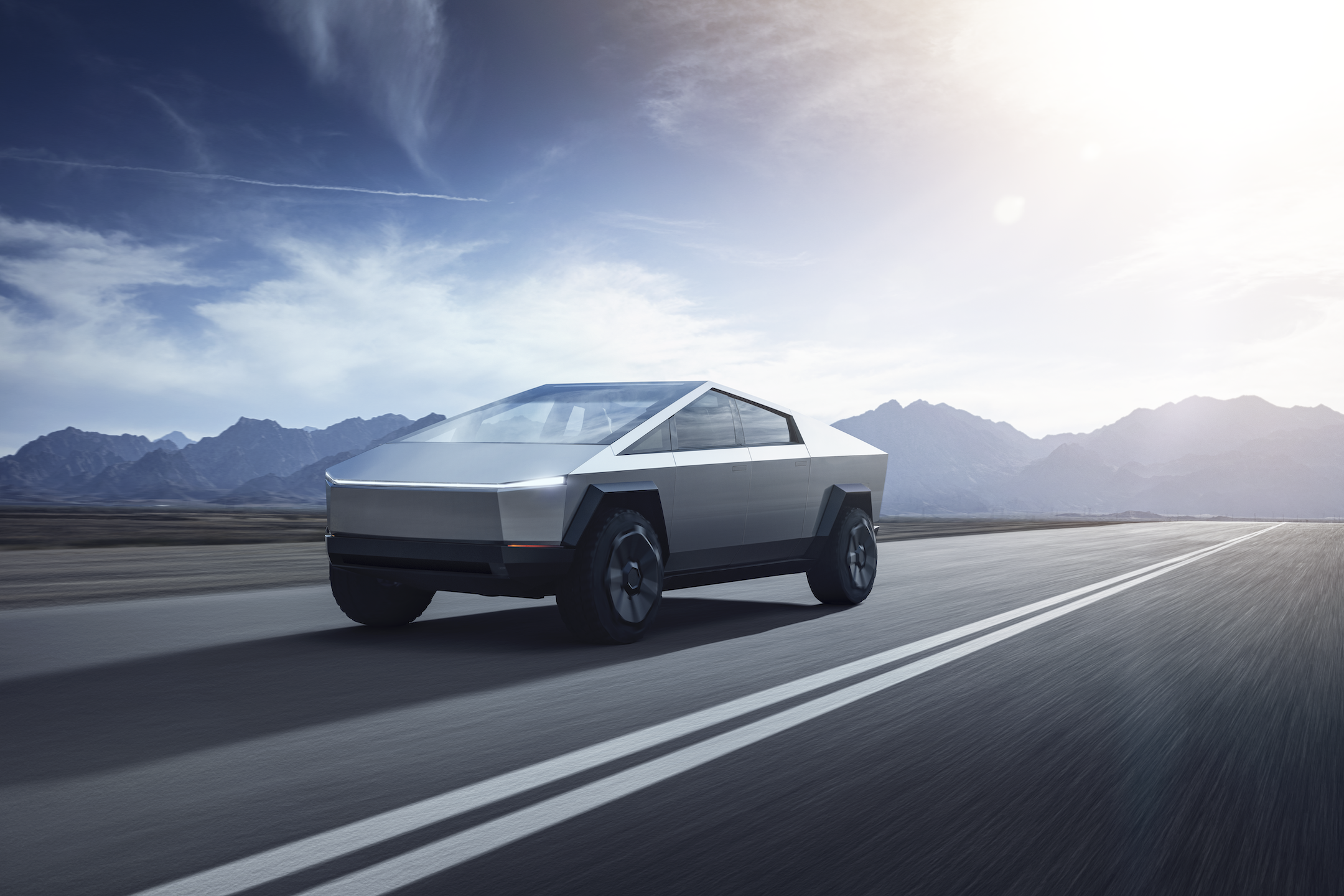 It’s that time again, folks. Episode 8 of our BMWBLOG Podcast is now live and it’s an interesting one. While we don’t have any guests for you this week, we do have some interesting topics. In this latest episode, I tackle two different topics that polarized our readers almost all of last week. For starters, I talk about the BMW 3 Series versus the Alfa Romeo Giulia and I finish it up with some talk about the Tesla Cybertruck.

As for the former, I talk about the fact that Alfa Romeo recently gave its Giulia a facelift, which includes mostly new interior bits. However, those interior bits seem to really elevate the cabin of the Giulia and fix the biggest of its issues. So I talk about how that could really make the Giulia a proper player in the segment, rather than a quirky afterthought.

The big topic is obviously the Tesla Cybertruck, though. We may never see a more controversial car debut for the rest of our lives. The Cybertruck is the most controversial, polarizing and bizarre automobile I think I’ve ever seen. In this most recent episode, I talk about my feelings on the Cybertruck, Tesla and EVs in general.

A bit of warning ahead of time, I’m not exactly kind to the Tesla Cybertruck in this episode, as I’m not it’s biggest fan. I also find the entire spectacle of Tesla’s unveiling of it to be the most ridiculous thing I’ve ever seen in the auto industry. I have a feeling there will be some interesting comments to what I have to say and I’m looking forward to discussing it any further. 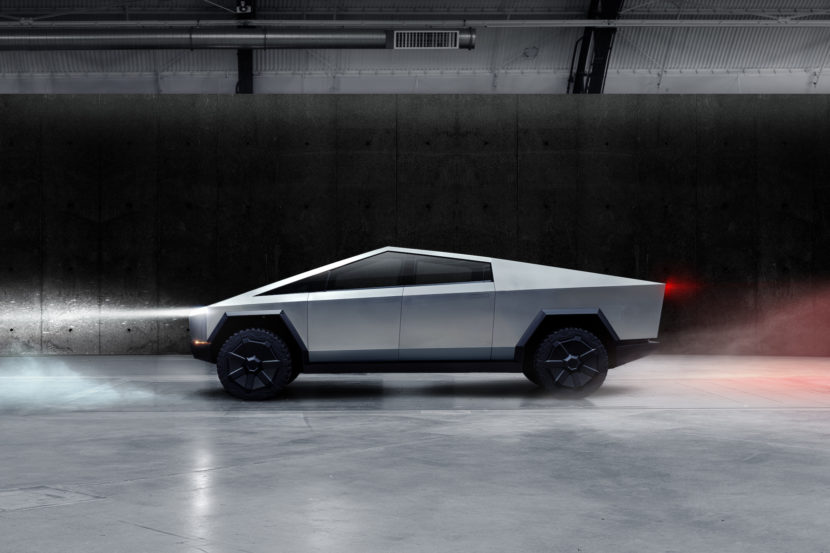 As always, I answer the few questions we received at the end of the episode and I encourage any listeners to shoot any questions that have to me at nico@bmwblog.com.