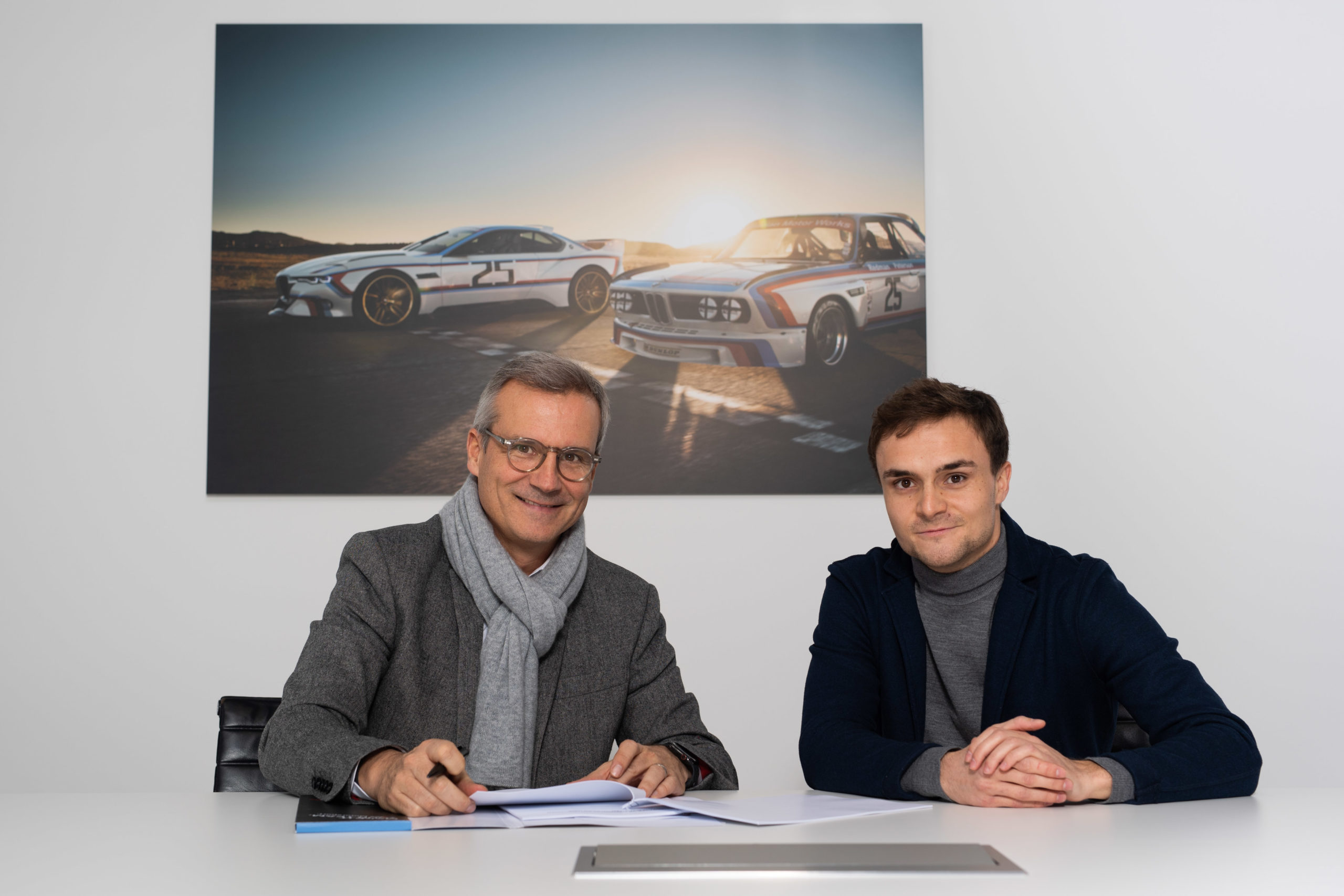 Just the other day we learned about the departure of Bruno Spengler from the DTM, to join the North American IMSA. While that news did sting a little, BMW announced a new driver joining the DTM roster for next year, Lucas Auer. The Austrian will actually be making a comeback to the championship after a year-long hiatus, this time driving for BMW. The news came through the wire today and, so far, BMW has five drivers lined up for next year.

Alongside Lucas Auer, BMW fans will also get to see two-time champion Marco Wittmann return behind the wheel of the BMW M4 DTM alongside Philipp Eng, Timo Glock and Sheldon van der Linde. 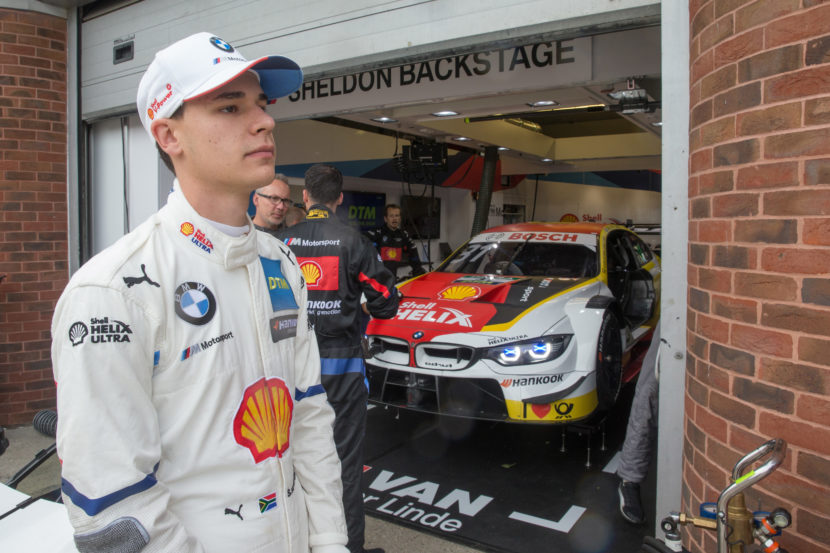 Unfortunately, Joel Eriksson will no longer be in action in the BMW M4 DTM. As for Auer, he made his debut with Mercedes-Benz in 2015 and has four wins in the DTM so far. 2017 was his most successful year, the Austrian posting three race wins at Hockenheim, Lausitzring and Nurburgring.

“Welcome back to the DTM, Lucas Auer,” said BMW Group Motorsport Director Jens Marquardt. “I am obviously particularly happy, not only to be able to welcome him back to the DTM, but also to welcome him into the BMW family. In his 73 DTM races so far, Lucas has emphatically shown what he is capable of and, with four wins and ten podiums, has proven that he can mix it at the very front of the field. We believe that he will fit in very well with us, not only because of his huge potential as a driver, but also his friendly nature.”

As for the other drivers, Wittmann and Glock are both entering their eighth season, while Eng returns for another crack at the DTM title in his third year. Van der Linde is looking to take the next step in 2020, after a debut season that produced a number of highlights. Joel Eriksson will race for FIST-Team AAI in the BMW M6 GT3 in the Asian Le Mans Series. His successor is going to be announced in the upcoming weeks.