BMW has apparently issued a stop sale on a few M models built between January and November 2019 for a problem with the transmission wiring. The cars affected include BMW M5, all versions of the M8, the X5 M and the X6 M models built in various time frames across 2019. The National Highway Traffic Safety Administration has been notified but for now, no official announcement has been made. The info we got comes through a forum, where multiple owners (or, better said, prospective owners) have reported the issue.

Apparently, the location and routing of the transmission wiring harness is faulty and can lead to damage which, in turn, could short circuit, leaving you stranded. One member of the forum said it actually happened to him. Luckily, his car was parked and just wouldn’t shift into drive so nobody got hurt. He did have to call a flatbed though, to get his car towed to the dealer, as he was unable to shift into neutral. 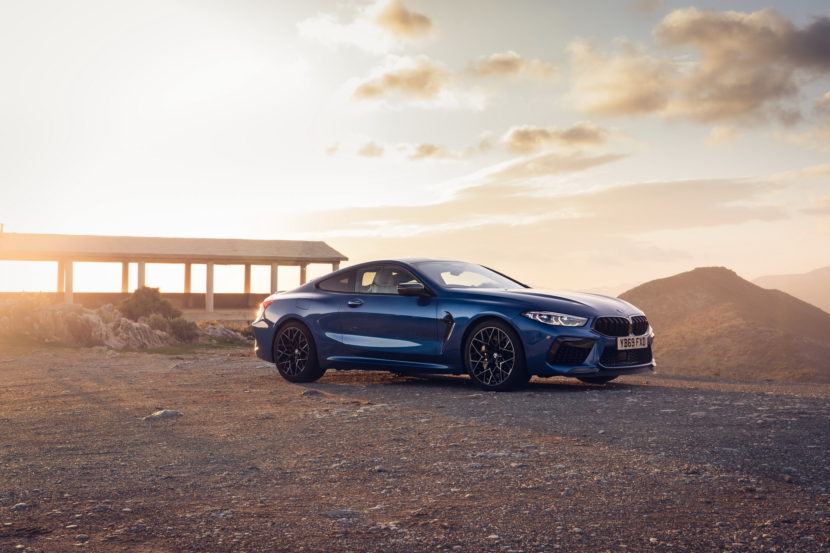 New BMW M CEO confirms the electrification of the brand

The cars that are set to be delivered will not be stopped at the dealers, to have this issue fixed first while the ones that have already been delivered will be called in by BMW to sort this whole mess out. The fix involves replacing the transmission wiring harness and position it in a safer location. According to a statement issued to Motor1, BMW is expecting this recall to kick off in February.