VIDEO: The BMW X6 M50i gets reviewed by Throttle House 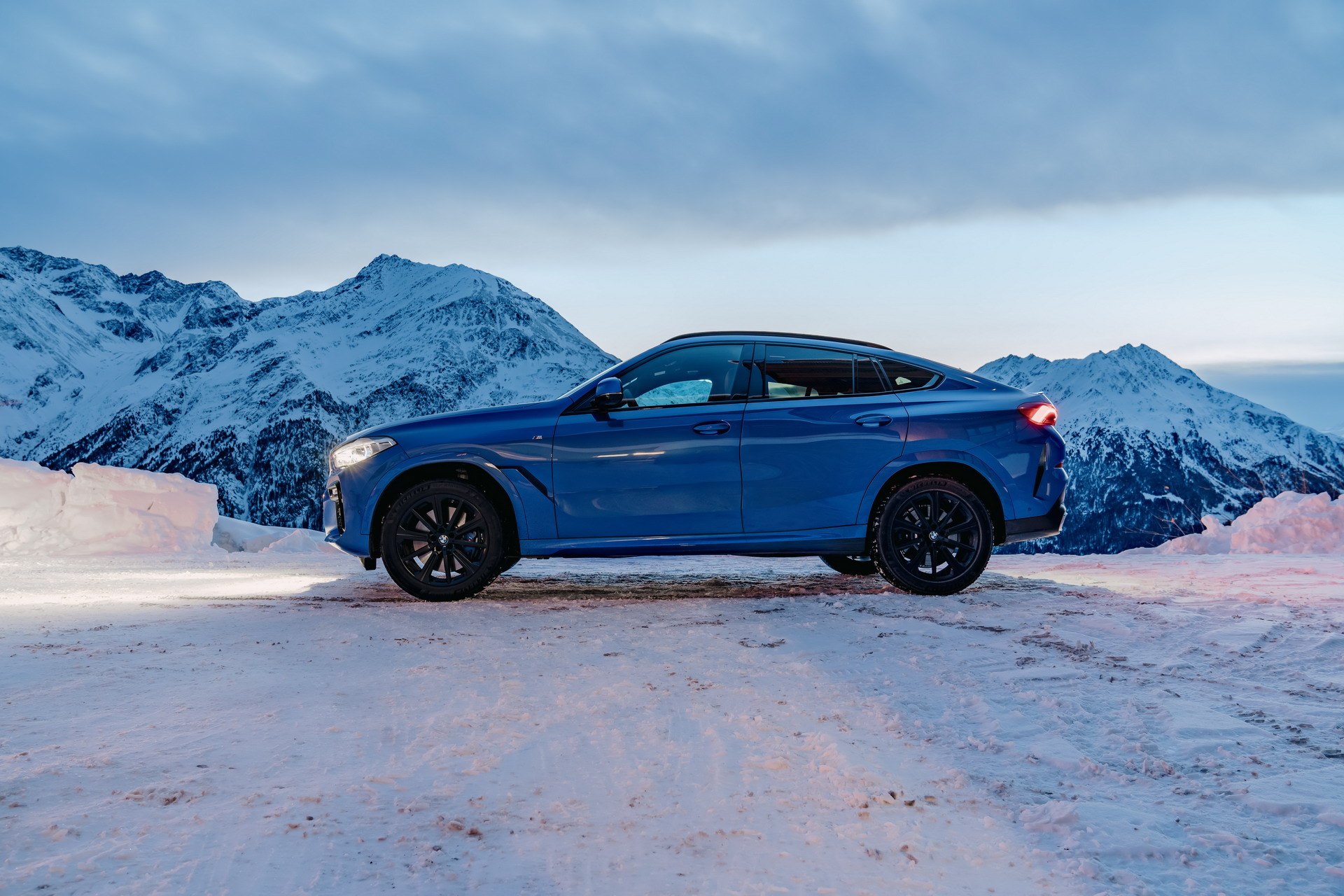 Humans may never know why the BMW X6 M50i exists. It’s a car that seemingly has no real purpose. Want a bit, fast SUV? Get a BMW X5 M50i or X5 M. Want a stylish performance car? Don’t buy an SUV. However, for some reason, the X6 M50i actually sort of works. As we find out in this new review from Throttle House.

On the outside, there’s no denying the polarizing looks of the BMW X6 M50i. It’s a massive brute of a thing but has an aggressively raked roofline designed to make it look sportier. It ends up just looking sort of odd but it’s a very love-it-or-hate-it sort of look. Those who love it will defend it like they would their child and those that hate it can’t be convinced otherwise. Either way, though, it stands out. 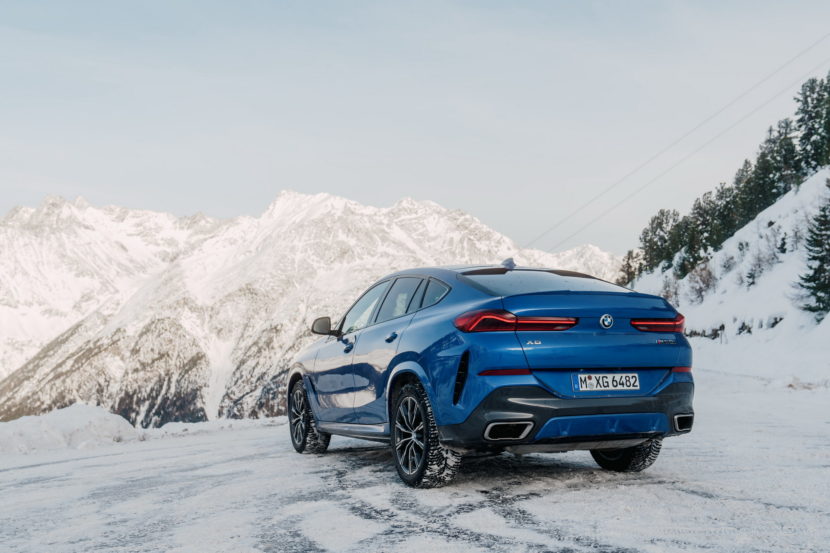 What’s hard to argue with is the way it drives, however. Thanks to its 4.4 liter twin-turbocharged V8 from the M850i, the BMW X6 M50i makes 523 h and 553 lb-ft of torque. That makes it seriously, shockingly fast for such a big, heavy car. It’s also far more agile than its size or weight would suggest. It’s still no sports car but it’s more enjoyable to drive than you might imagine.

While it isn’t too hard to make an SUV handle well, it’s hard to make it handle well and also ride well. Most fast SUVs ride like they have bricks for shocks but not the BMW X6 M50i. It’s supremely comfortable, quiet and relaxed when you aren’t trying to pummel pavement into submission. 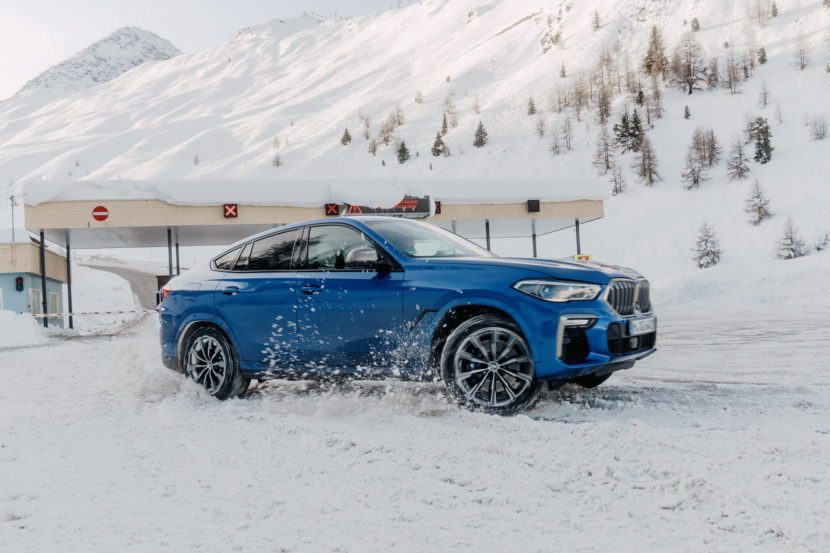 So the guys from Throttle House actually seem to like the BMW X6 M50i more than they thought they would. Even if they do admit it would probably make more sense to get the better looking BMW X5 M50i instead.