New BMW M CEO confirms the electrification of the brand 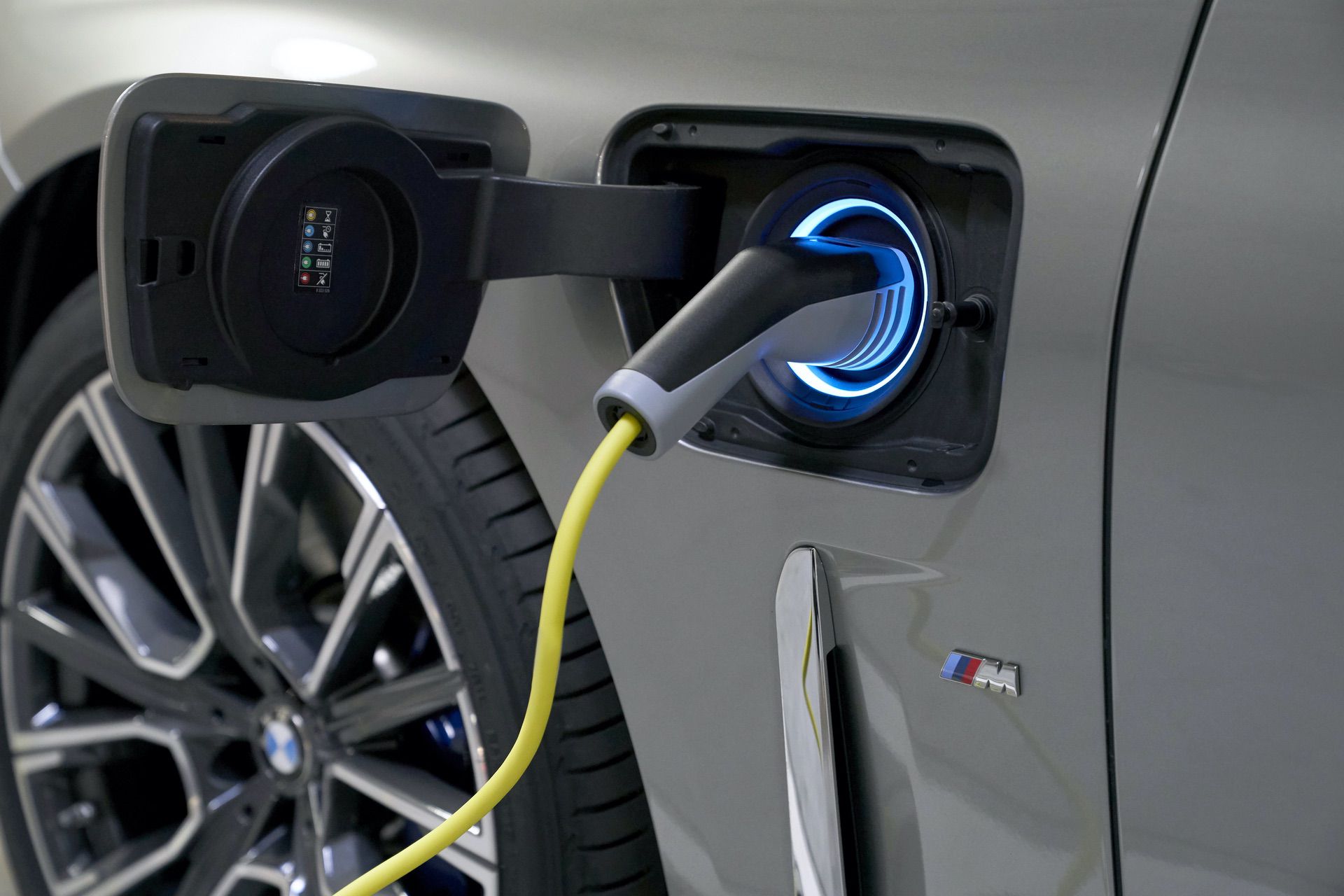 Markus Flasch, the new CEO of BMW M, has reaffirmed the company’s commitment to electrify its future models. For Motoring Australia, Flasch said that the electrified M models will not interfered with the sales of the regular BMW i products.

“[BMW sub brand] ‘i’ does not just stand for electrification, i stands much more for innovation, for incubation of new technology…”

“M has always stood for performance… there is no conflict of, for instance, having electrified powertrains involved…” 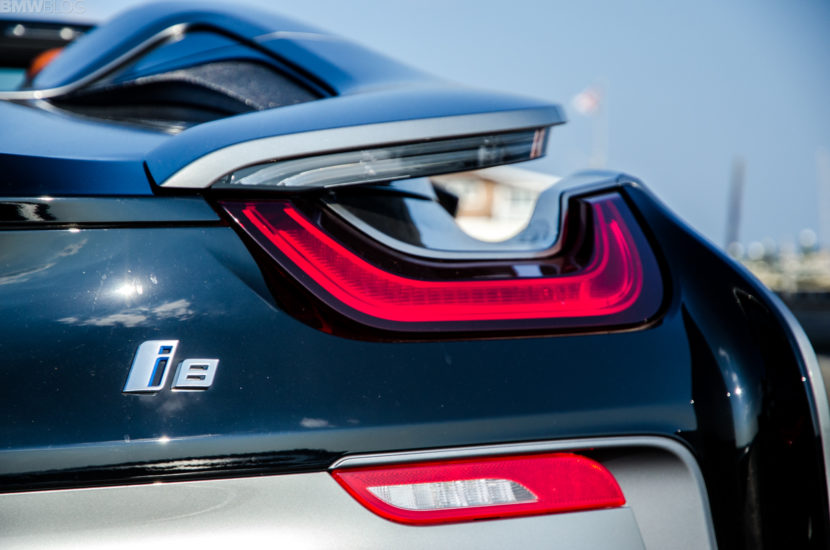 Flasch also spoke about the upcoming 48-volt systems, a topic we’ve also discussed at length with Klaus Froelich, the head of the R&D department.

“I cannot disclose when we will launch the first vehicle… But it’s not too far in the distance.”

While he won’t speculate on what M models will first bring electrified components to the brand, it’s fair to assume their first attempt won’t be a fully electric models. It’s also likely that we will see an M concept in the future which will preview the electric tech.

The new head of the M Division also said that the sports brand continues to work closely with the i Division, as well as with the Formula E team which is led by the engineering team at i sub-brand.

“Everything’s possible there. For instance, we can do M versions of i cars, we can do whatever we want.

“But it doesn’t depend on whether it’s electrified or not.”

What about a hypercar, the dream of every BMW fan?

During the same teleconference Flasch had said BMW M was fully in favor of building a ‘hypercar’, but hadn’t managed to make the argument successfully before now.