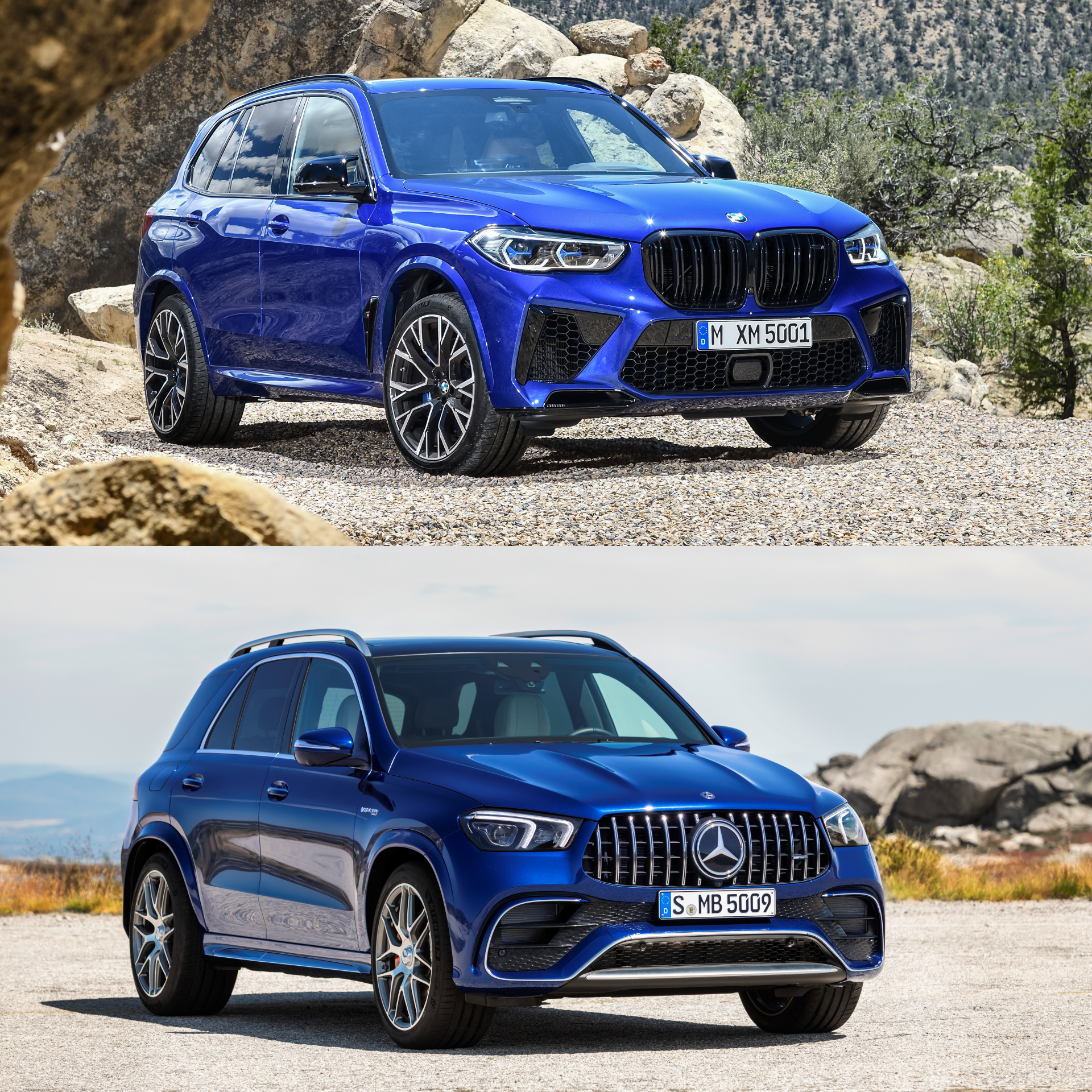 The sales race in the premium segment is heating up as we’re getting closer to the end of 2019. The two German giants battling it out for the crown in this segment are now even closer as Mercedes-Benz posted a better result in the last month compared to BMW. Nevertheless, the Munich-based automaker is still in the lead and things are going to be decided in the month of December. To be even more precise, there’s only 3,280 cars between the two right now, on the year-to-date sales sheet. Mercedes-Benz beat BMW in November by 2,508 cars which means anything can happen in the last month of 2019. This would give BMW the chance to take back its crown from its arch-rival, after dominating the sales war for several years before Mercedes decided to revamp its entire line-up of cars. 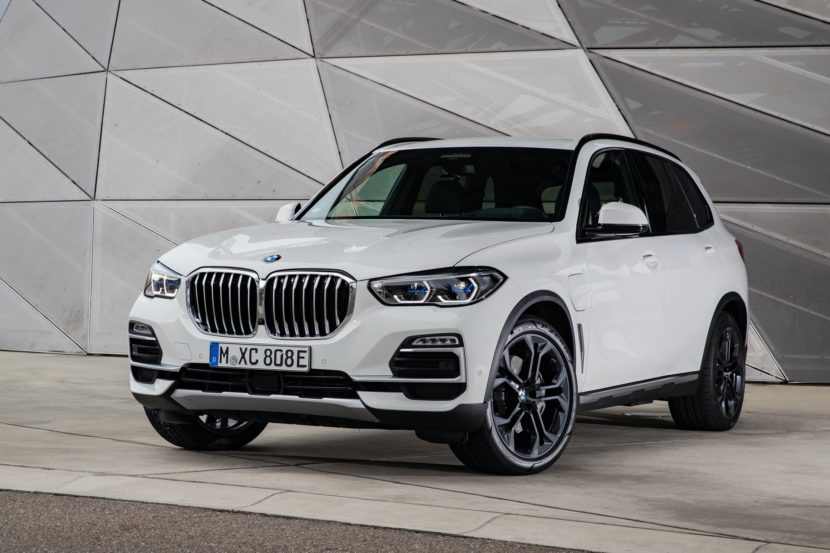 Daimler, Mercedes-Benz’s parent company, announced sales of 33,721 cars over the month of November in the US. This was mostly down to the refreshed GLC midsize SUV, which was its best-seller, alongside the GLE. The sales of the new GLE went up by 52%, showing the facelift was rather well received. In total, US deliveries of Mercedes-Benz cars went up by 8.7 percent last month compared to November 2018.

On the BMW side of things, there was a gain of 10.2 percent, adding up to 31,213 cars in total. This was BMW’s fourth consecutive month on the rise. The biggest growth was recorded by the new 3 Series which almost doubled in sales compared to November 2018. The BMW X3 and X5 models were also quite popular alongside the X7. BMW’s growth this year was aided by a revamped lineup and the addition of new models.

Coming up third was Lexus, which was very close to BMW last month, selling 30,093 units, aided by demand for its RX and NX SUVs and ES entry-level sedan. Audi came in fourth with 20,618 cars sold.