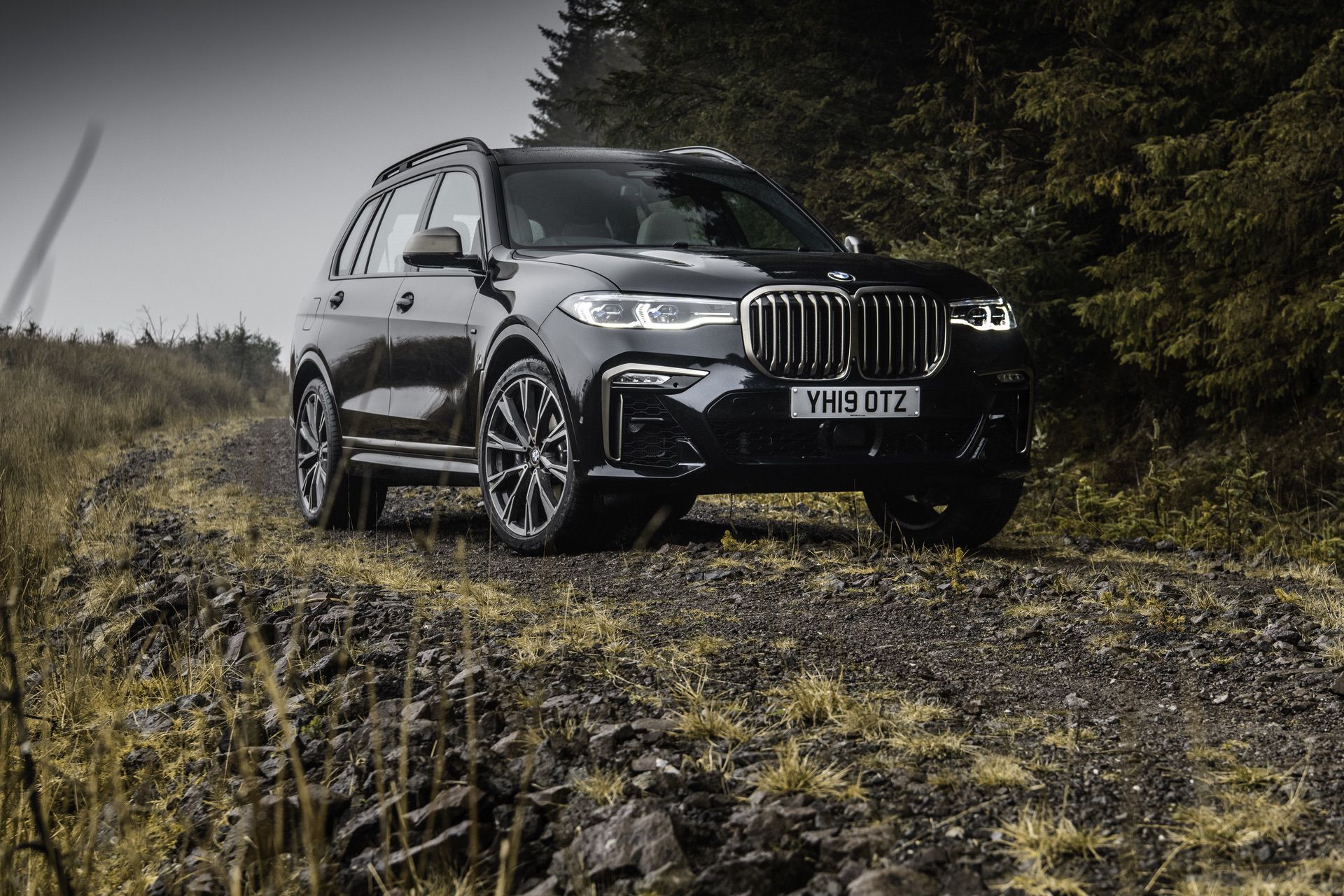 Reviews of the BMW X7 have been pretty positive so far. You’ll struggle to find one that’s as critical as the team test performed not long ago by the guys from Fifth Gear. Admittedly, even in their case this car was as polarizing as it gets, with one member of the team almost loving it and one simply hating it. Rarely have we have seen automotive journalists so divided, let alone ones that have been working together for decades now.

In their review, the Fifth Gear team took the BMW X7 in M50d guise out for one of their usual “Team Test”. The format is simple: the entire team hops along and discusses the pros and cons of the car. From the get go, there was one team member who simply couldn’t stand the car: Johnny. From the looks to the size of the SUV, he just said no to everything. We’re not sure if he was supposed to play the “bad cop role” in this situation, but as a journalist you need to be objective and put yourself in the customer’s shoes. You don’t get to drive only what pleases you, sometimes you need to make the most out of a situation that may not be to your liking. 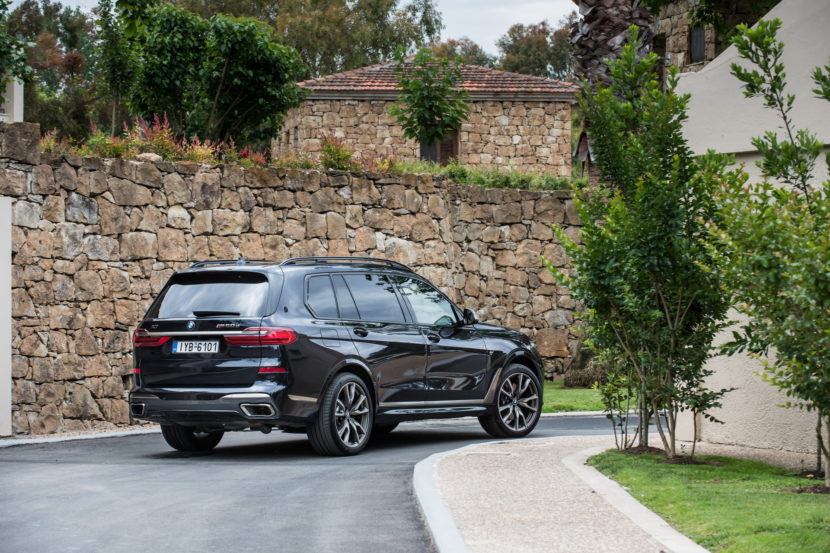 His complaints aside, the other two team mates were not so quick to dismiss the X7. Jason Plato, the racing driver, said he actually likes the X7 a lot. We was impressed by the luxurious feeling it offers as well as the technology on board and the ride quality. The heated and cooled cup holders definitely made a good impression as did the quad-turbo diesel engine under the hood.

Vicki, on the other hand, was a bit more restrained. Initially she joined Jason in praising the massive SUV but then she was a bit disappointed by the ride quality, claiming a Range Rover would be more comfortable. But, it’s worth pointing out that this is an M Performance model and it is explicitly set up to be a bit harsher. It’s likely that a standard BMW X7 would have been deemed as comfortable by Vicky.

In the end though, this review is rather unusual, but informative at the same time. Let’s take a look: