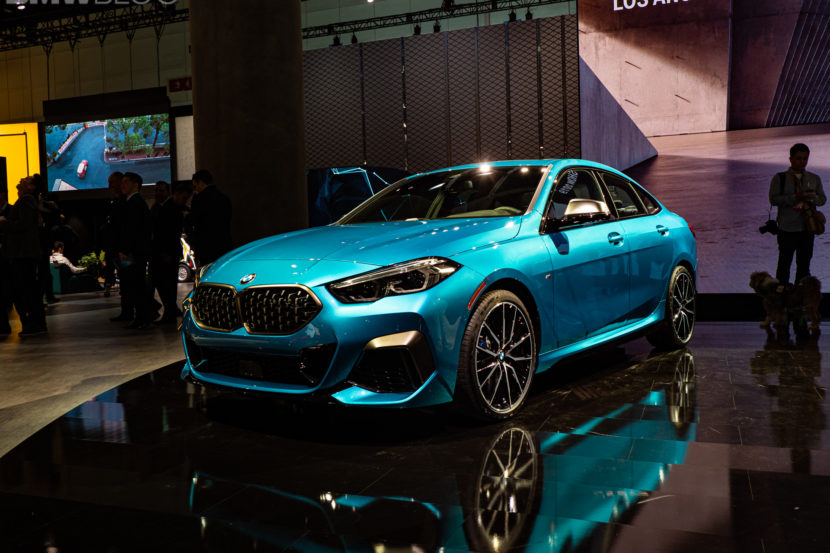 The BMW M235i Gran Coupe is the fifth major debut for BMW at the 2019 Los Angeles Auto Show. We’ve already covered the BMW M2 CS, the M8 Gran Coupe, X5 M and X6 M. The new 2 Series Gran Coupe is arguably one of the most controversial BMW models in 2019, mostly due to its front-wheel drive architecture and quirky design.

The car is heading to the United States in the 28i and M235i variants and available only with all-wheel drive. The new BMW 2 Series Gran Coupe will take on the rivals Mercedes-Benz CLA and the Audi A3 Sedan, but with a twist compared to its upcoming 2 Series Coupe brother. The new compact car is based on the the same UKL2 underpinnings as the 1 Series Hatchback, and it’s expected to have similar driving characteristics. 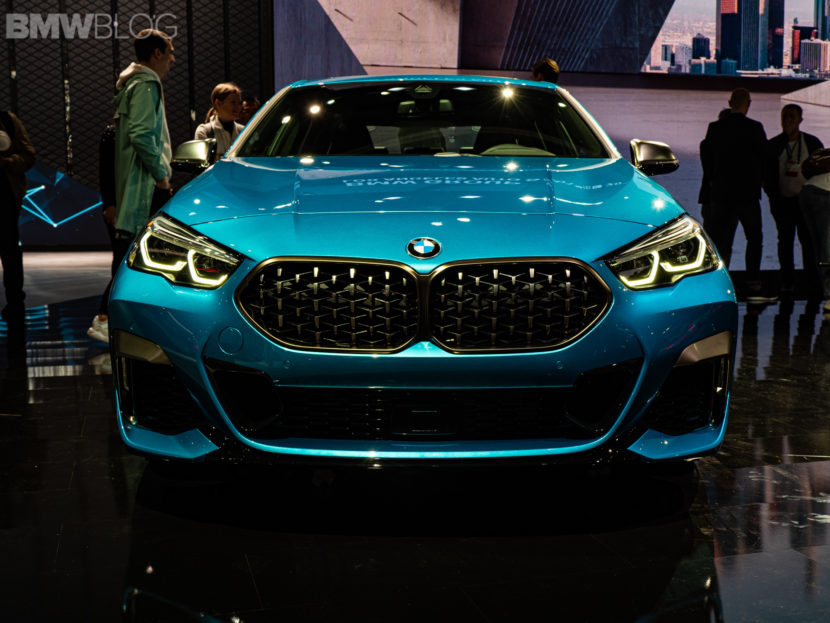 Design wise, it’s fair to say that the BMW 2 Series Gran Coupe is quite controversial. Up front, it looks similar to the 1 Series it shares its chassis with but with some tweaks. For instance, there are little notches in its headlights, which visually separates the two halos in the headlight. 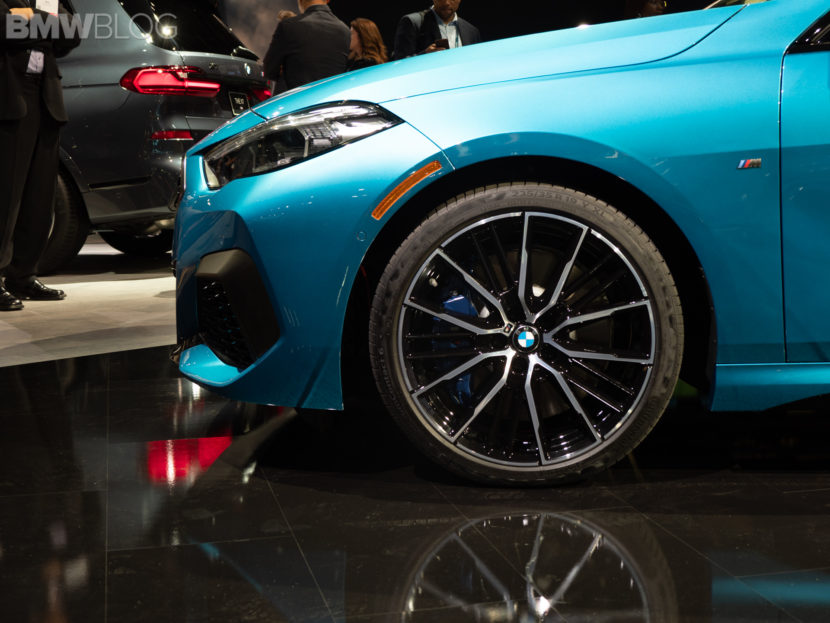 In the M Sport guise, it gets massive front air intakes and little vertical vents next to them. For the M235i Gran Coupe model it also gets the typical M Performance brushed aluminum-look mirror caps and the new kidney grille insert pattern.

The new model also has the Gran Coupe line’s signature long greenhouse, while the rear makes us of sleek taillights and a trunk lip for additional sportiness. It’s fair to say that the trunk is a bit higher than what we would have liked to see on this Gran Coupe. 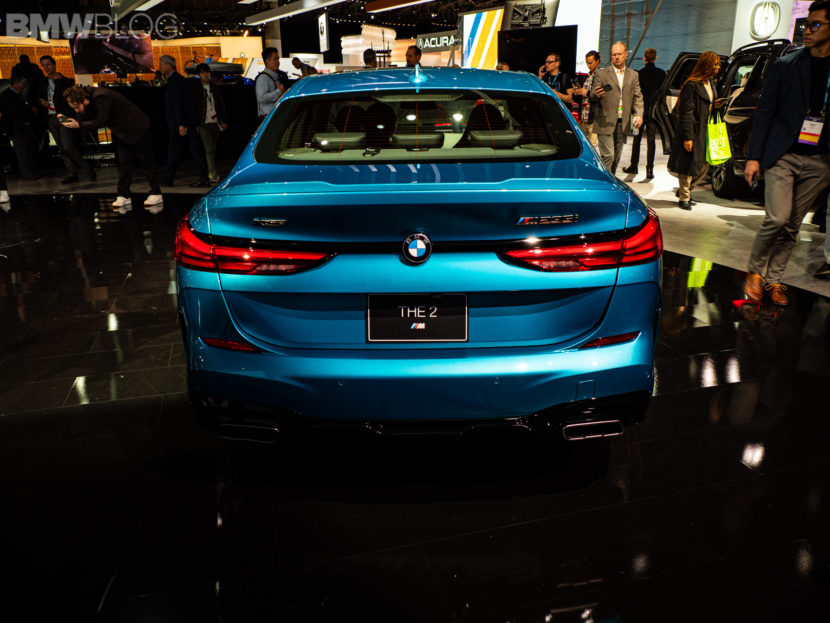 Inside, the BMW 2 Series Gran Coupe takes most of its interior cues from the 1 and 3 Series. The steering wheel is the same as every other BMW with an M Sport package, its iDrive screen is BMW’s latest and it gets the new digital dials like every other bimmer. 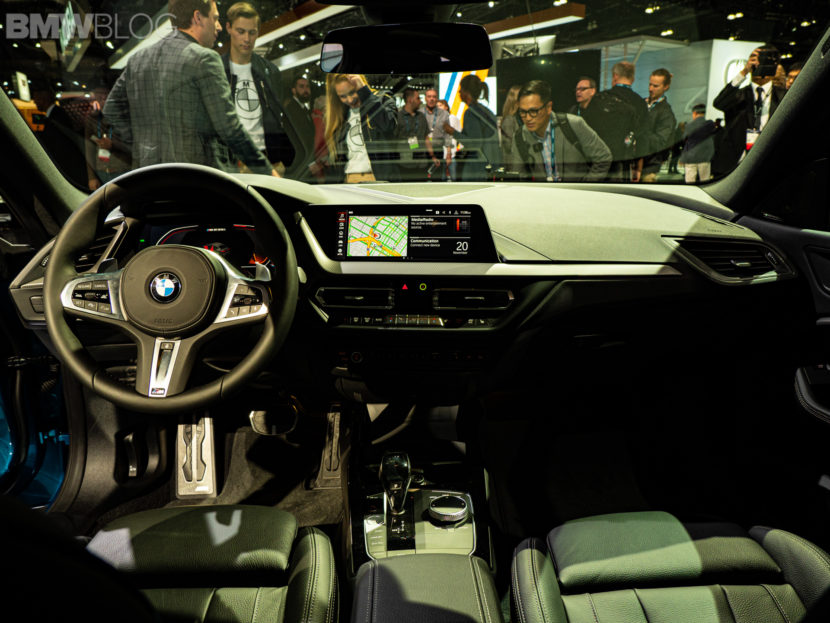 Just like the BMW M135i, the new M235i Gran Coupe will use a 2.0 liter turbocharged four-pot making 306 hp and 332 lb-ft of torque. Again, it gets an eight-speed auto as-standard, along with xDrive all-wheel drive. According to BMW, 0-62 mph takes 4.9 seconds. An optional M Performance package shaves a tenth of a second off of that time. 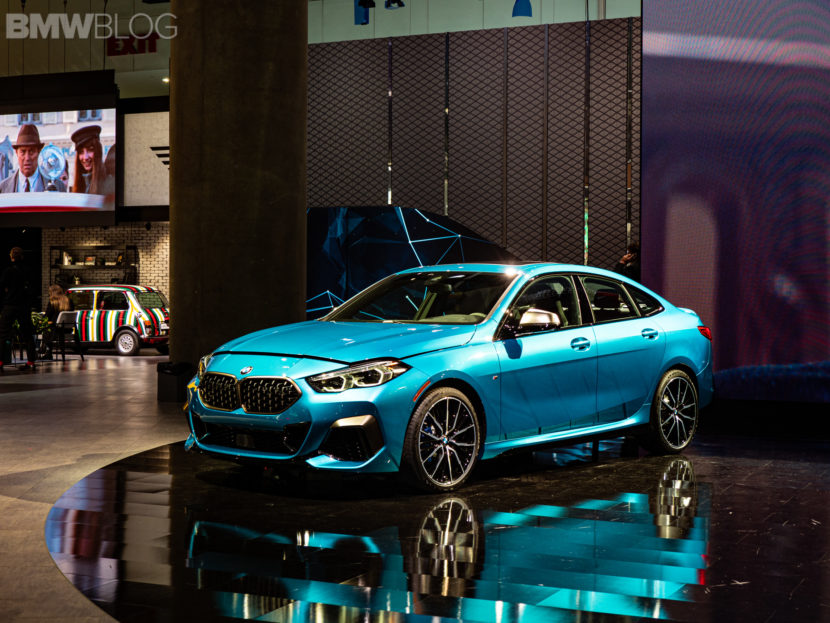