We were fortunate enough to meet a lot of amazing – I’d even say legendary – people over the years thanks to our privileged access inside BMW. One of them is a true living legend, the man without whom the BMW M division wouldn’t have existed today, Mr. Jochen Neerpasch. I had the pleasure of meeting him personally a couple of times over the years and it’s a pleasure to watch him in the BMW paddocks once again, this time talking to the current BMW M CEO, Marcus Flasch.

The two can be seen standing in front of a beautiful Group 5 BMW 320i, a car that was actually developed under Jochen’s supervision and was driven recently by Marcus Flasch on the track. The BMW 320i was created before the legendary BMW E30 M3 and was a Touring racing success, meant to emphasize the sporty side of things in Bavaria. Under Neerpasch’s supervision, this was one of the first M cars ever to be developed. 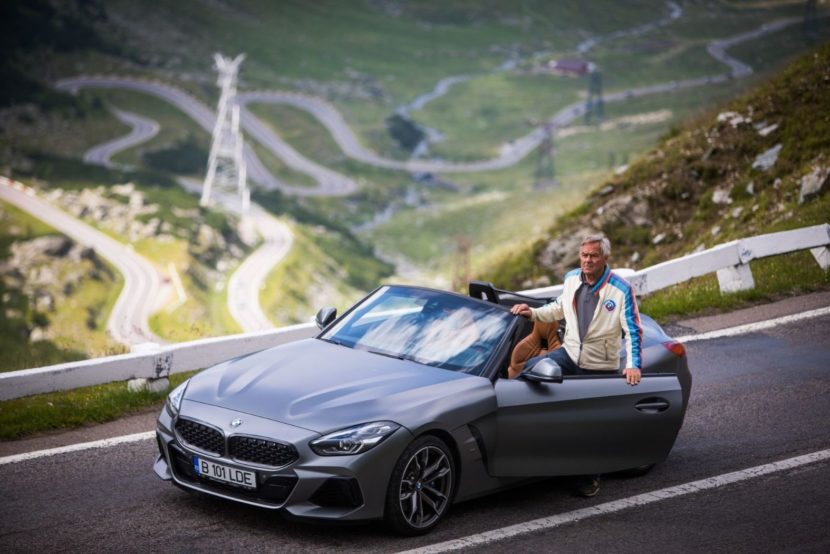 It all started with the BMW 3.0 CSL, of course, and after learning that it’s easier to develop a car for racing purposes from the get go instead of adapting a street-legal version for the track, the BMW M1 was developed. This was the first M car to be built for racing from the start, only to be adapted for road use later on. This way, the cost would be cut down and more people could afford to buy M cars for their daily needs.

The video also includes a lot of footage from the 1960s and 1970s, when Neerpasch was in charge over at BMW M. It also shows how he started the BMW Junior program, and how he introduced fitness in motosport as a whole, something nobody ever heard of before. What I like the most though is that Mr. Neerpasch says he loves the fact that the current BMW M CEO is still a proper gearhead who loves to drive race cars on the track. That is truly a rare feat in today’s automotive landscape.