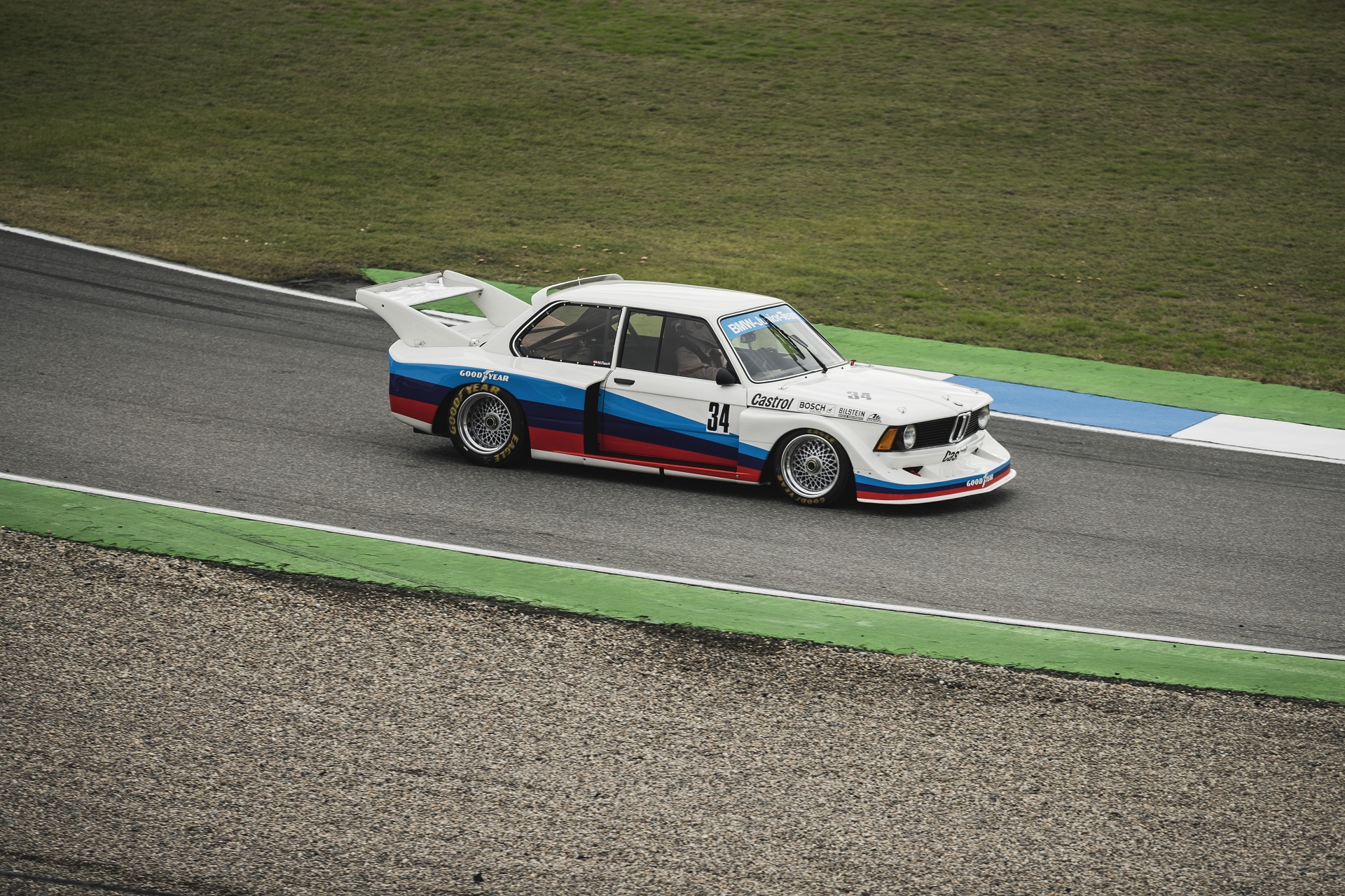 One of the things that differentiates the BMW M brand from its rivals is the fact that its CEOs have traditionally been authentic car guys. Look back at the man who founded the Motorsport division and by checking his resume you’ll realize that Mr. Neerpasch was an actual race car pilot for Porsche, Ford and BMW. Today, CEOs of the BMW M branch can be seen behind the wheel of classic racers from time to time as well.

That’s exactly what happened this weekend at the Hockenheim. That’s where the DRM Classics demo runs took place with more than 20 race cars from DTM’s predecessor series “Deutsche Rennsport-Meisterschaft” (DRM) lining up on the track. The series played a major role in the German-speaking racing world between 1972 and 1985. A total of nine BMW race cars were in action, among them the BMW M1, the BMW 2002 and the BMW 3.0 CSL. 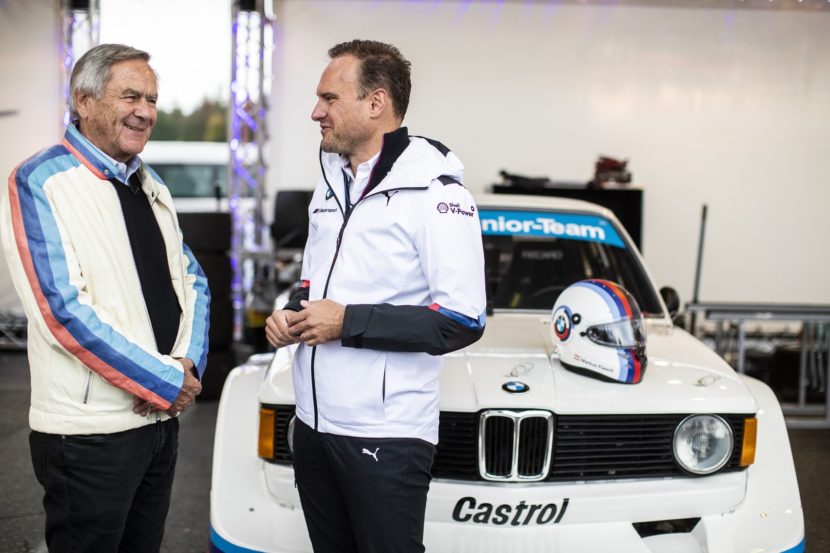 The BMW 320 Group 5 from 1977, the former car of the legendary BMW Junior Team, also took part in the high speed demo runs. Jochen Neerpasch, the first CEO of the BMW Motorsport GmbH, was present, while Markus Flasch, the Director of BMW M GmbH, sat at the wheel on Friday and Saturday.

“This has been a fascinating experience,“ he said. “Our brand is defined by its heritage. If you see the ongoing enthusiasm of the fans for the BMW 320 Group 5, then it‘s something really special. I‘m proud to be able to do such drives with M – the strongest letter in the world.“

On Sunday, Jens Thiemer, Head of BMW Brand Management, sat at the wheel. He added: “This obviously is a legendary car that wrote history for BMW. Therefore it was an honor for me to drive such a car during the DRM Classics in the DTM support program. The BMW 320 Group 5 ran really well in the rain, although you first had to get used to the conditions out there. After four or five laps, however, everything felt fine.“

It all would’ve been even nicer if Jochen Neerpach got to drive the 3.0 CSL on the track as well.